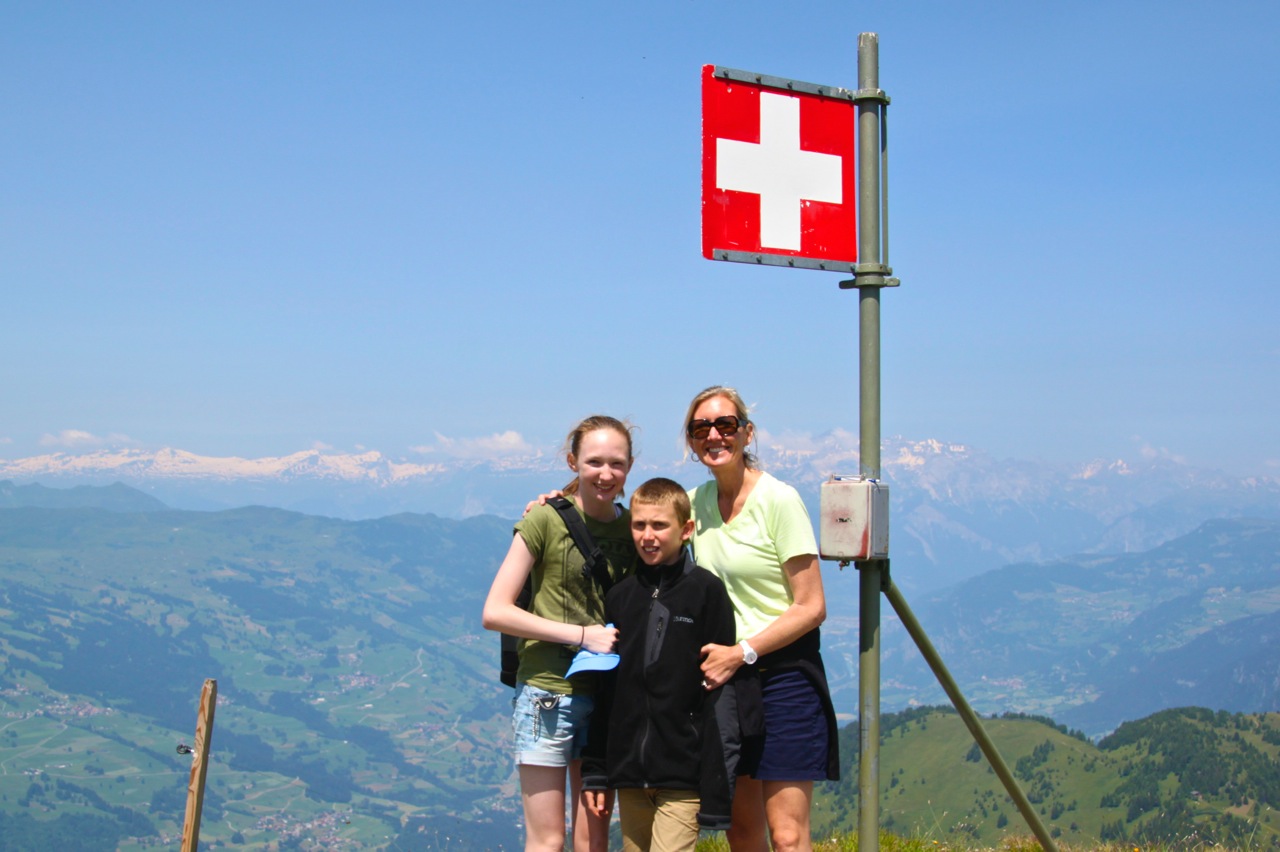 North America News: Success, Accountability, Professionalism, Integrity, Teamwork, Trust: Which SAP Passion means the most to you and why?

Marianne Heer: Teamwork… and that goes for inside and outside of work. Whether you’re taking the customer across the finish line for a go live, or playing on a basketball team, I’ve always had the most success – and the most fun – when I’m on a team and everyone is contributing. [NA News note: When asked why the specific basketball reference, Marianne mentioned she had been at her daughter’s summer league game the previous evening and that she played in college, too.] As I see it, one of the most important aspects of my role as a leader is building high performing teams.

NA News: When did you join SAP and why?

Marianne: I joined in 1995 straight out of grad school. [NA News note: Marianne holds a masters degree in Information Systems from the University of Arizona in Tucson.]  SAP wasn’t very well known then, but everything I read or heard about the company or the solutions, I loved. They weren’t recruiting new graduates either. SAP was looking for more experienced candidates, but they came to my school to interview recent grads. Three months later I found myself sitting in an SAP bootcamp in Dallas, TX, training for my role as an associate consultant. Every day I got the immediate gratification of working directly with our customers, helping them solve business challenges, unlocking the value our software, and building great relationships. I still think being a consultant is one of the best jobs at SAP. 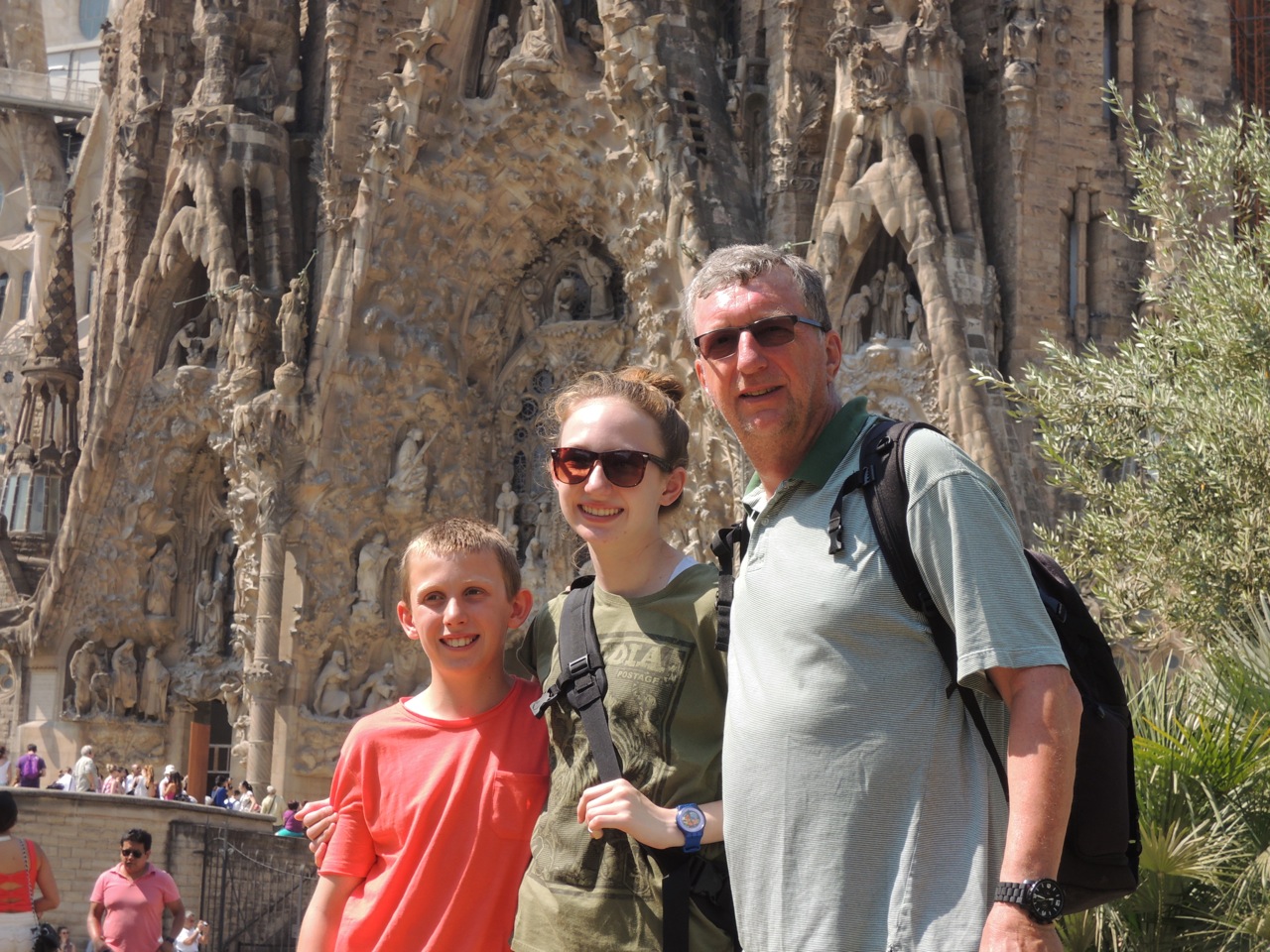 NA News: What would you advise your teenaged self to care most and least about in life?

Marianne: Care most about living in the moment. Be balanced about living life and preparing for the future. I remember there being a lot of pressure about studying and preparing for college when I was a teenager. Kids can get so wrapped up in that process and now with social media, I see it with my own kids. There’s also a lot of focus on ‘sharing’ everything they do. It’s about posting photos on Instagram or Snapchatting, and I remind them to live in the moment, enjoy this time. [NA News note: Marianne’s daughter, Christina, is 14, and her son, Tommy, is 13.] Care least about what others think, about fitting in. Be comfortable in your own skin.

NA News: Tell us about the kindest act you’ve witnessed.

Marianne: A few years ago a woman approached my sister and me with a story. “Your brother changed my life,” she said, and went on to tell us how fifteen years ago she was being bullied mercilessly by kids on the school bus. One particular day, my brother, who was a big football player at the time, took the same bus. Seeing she was being picked on, he sat down next to her. He didn’t say anything, just sat in the same seat. She shared that his simple, kind act of sitting with her that week changed her life. The bullying stopped.

The act itself wasn’t remarkable, but the fact that she remembered and mentioned it so many years later was pretty impactful. That’s something we tell our kids now: don’t stand by when you see something that’s not right.

NA News: Stranded on a desert island, tell us the three books, movies or music you’d have with you and why.

Marianne: I absolutely love music and would struggle with limiting the tracks I could have with me. My iPod is filled with all types of music from alternative to country to hip hop and everything in between – even a little classical. Somehow I would find a way to bring a few playlists with me.

If you want to kick-start an innovative career with SAP, check out our open positions here: http://bit.ly/1t9cULf