“Keep an open mind but not so open that your brain falls out.”

As part of a recent talk around creating a culture of innovation, I included this quote which is commonly attributed to physicist Richard Feynman. After the talk, a reporter asked me for the source of the quote to use in an article. Since I wasn’t sure, I spent some time researching and discovered that, like many famous quotes, the origin is unclear.

The earliest related mention I could find was in an 1866 speech that Sir Edward Clarke delivered to the U.K. House of Commons:

“The mind was indeed so open that it had nothing in it at all.”

However, this quote doesn’t include the memorable portion of the brain falling out. That phrase shows up in a 1937 article in The Yale Law Journal:

“They have a number of bitterly satirical comments on persons whose minds are so open that their brains fall out.”

For those who prefer a more exact match, the January 27, 1940 edition of the Blytheville Courier News reported that Professor Walter Kotschnig told Holyoke College students to keep their minds open: “but not so open that your brains fall out.”

Regardless of the original source, the spirit of the quote is powerful: if you want to create change, you have to challenge your own deeply-held assumptions. But don’t forget common sense.

This blog was originally posted on Manage by Walking Around on September 30, 2014.
Please follow me on Twitter, LinkedIn, and Google+. 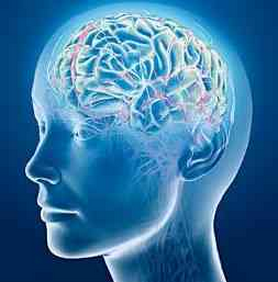