Like every other line of business, the HR function has been asked to do more with less for more than a decade now. In many European companies, this imperative means 20 to 30 % less budget and headcount. But HR also faces significant obstacles in meeting its workforce goals against a looming backdrop of talent shortages, demographic changes and major workforce disruption that has been widely documented. The bad news is that there are quite a few obstacles in transforming the function (and we should not blame HR!). The good news is that most of these can be mitigated – if not erased – by improved and better supported people management.

For all the talk of change, only two thirds of companies say they have made only slight or moderate progress toward meeting their strategic workplace goals. And more than half of executive respondents say they will have made only slight or moderate progress toward these goals in five years’ time! When I present at conferences, one of my thought-provoking statements is the following: since the late 90s, most companies only changed their HR function and very few have succeeded in transforming it.  So what’s the problem – or should we say problems? 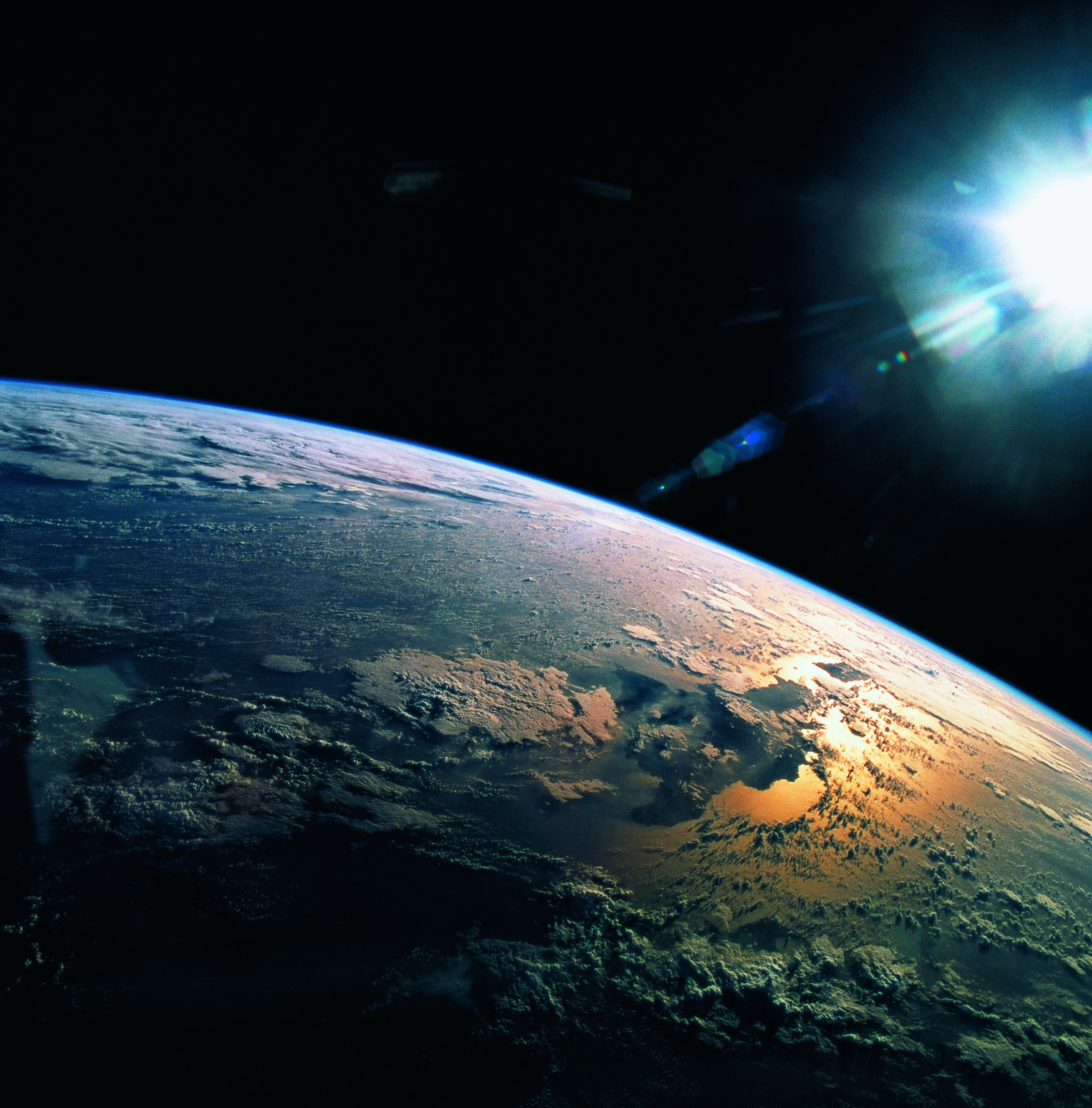 According to a new worldwide research report from Oxford Economics, sponsored by SAP, HR respondents cited seven major impediments to achieving the goal of building a workforce to meet future business objectives. In descending order, these include: Lack of employee longevity/loyalty (35%), lack of adequate leadership (34%), lack of adequate technology (34%), lack of skilled talent (28%), lack of internal resources (23%), lack of available employees (21%), and finally lack of engaged employees (13%).

Whilst I’m not a big believer in panaceas, effective, well supported people management can address pretty much all of these obstacles if executed effectively. But what I found most interesting about the Oxford Economics report are the regional differences it revealed. Asia Pacific and North America often lie at opposite ends of the spectrum from each other. Europe often lies somewhere in the middle, Latin America tends to be similar to North America, and likewise with Middle East / Africa to Asia Pacific.

Regardless of regional differences, there is one fact that is global, true and consistent. HR simply doesn’t run at the same speed as the rest of the business (Tweet this). In many companies I am talking to, the HR function needs a minimum of four to five years to pilot, standardize and globalize a new practice.

And herein lies the real problem. As Ley Hayman, former CHRO of SAP, would put it: in many companies, the HR function is running the business but it is not changing it. In other words, it still has a partner role as opposed to a player role. More than ever, HR needs to get out of the shallow end of the admin pool and focus on people performance (Tweet this).

I would like to finish with the “4 Ps”. HR has moved from a “polite” and “police” role to a “partner” role. By “partner”, I mean the function defines tools and processes and execution lies in the line. The fourth “P” is often referred to as the player role. I refer to it with good news and bad news. In some organizations, “P” will translate into player. These are the companies where HR already has a seat at the table, or about to get one. And world-class people management directly impacts business outcomes. In others, it will “perish”. In other words, what will be left of the function will shrink to a business partnering and analytics role.

Globalization of labour supply, a multi-generational workforce and a rise in contractual and increasingly elastic employment mean companies will have to manage people very differently than they do today, and re-engineer their human capital practices. Getting better people management systems in place seems like a good place to start. In that sense, I think that Cloud is good news for the HR function because of the speed of change and the agility it is allowing.  In a nutshell: exciting time for HR!

You can take a look at the research from Oxford Economics and learn more about the future of work here.

If you’re interested in this topic please feel free to reach out to me on LinkedIn or share your ideas in the comments section below!