Alessandro Banzer is an SAP Project Manager and GRC Consultant with a passion for diving, travelling and billards. He is the SCN Member of the Month for October 2014.

He splits his time between working in Switzerland and his home in Triesen, Liechtenstein. He joined me from Winterthur where he found time to talk to me between exams.

Can you tell us a bit about yourself, where you live, who you work for, and other things you would like to share with the community (hobbies, fun facts)?
I am originally from Triesen, Liechtenstein but live as a weekly resident in Winterthur, Switzerland. Liechtenstein is the tiny country bordered by Switzerland and Austria which you cannot spot on the map. I am 26 years old and started my apprenticeship as computer scientist with Swarovski AG in 2004, joined Sulzer Chemtech AG in 2009 as an ERP/Oracle consultant and got the opportunity to take over some roles in a SAP rollout project. My first touch with SAP was back in 2011 during the pre-project (GAP analysis), in 2012 I took over the role as data migration consultant and beginning of 2013 I started to implement a full-fledged GRC Access Control project in Switzerland, China, India, Taiwan and Singapore. It was a challenging position but with the help of the community our project closed successfully.

After 5 years with Sulzer, I will leave end of this year to pursue a new opportunity with Xiting AG in Zuerich. I am highly motivated to get deeper into SAP and to grow within different areas of expertise. Unfortunately, that isn’t possible in my current position and hence I have decided to leave Sulzer the end of 2014. I am really looking forward to the new position and working together with very experienced experts.

In my free time I am a passionate diver, traveler and billard player. My second home is an Island called Boracay (this is actually also the name of a very nice song from a good friend of mine) in the Philippines. On Boracay I have many friends as I have been there 7 times and I did also my rescue diver and Divemaster certification on the island. Even though I have more than 350 dives I am always excited to jump into the blue and with each dive I see something new. The following picture was taken on the boat in front of Boracay coming back from a dive safari with some friends.

Note from Caroleigh: Alessandro shared some other great shots that I used to liven up our audio-only chat. Check them out, Boracay is gorgeous!

As you can see on the map above (thanks to travbuddy.com) I have been to 21 countries so far. My goal is to travel to each country at least once in my life and for sure to dive in as many lakes and seas as possible.

When did you become a member of SCN and what brought you to this community?
First time I got to know the community was in 2011 as a quiet reader. Last June I started contributing actively as I had to get deeper into SAP GRC Access Control because of my project. SAP SCN became very important to me when I had to design, specify and drive the GRC project for my company. In a mixed role as project manager and kind of internal consultant I had to get the knowledge in short time and following the community was the best I could do.

Can you tell us in which areas of SCN you are active in?
I am actively contributing only in the GRC Governance Risk and Compliance space. Besides that, I follow the IDM and Security space. I am really looking forward to becoming more active in the other spaces in the near future.

You were selected as a Topic Leader for 2013-2014. Tell us what motivated you to become so active this year and share your expertise? And how do you find the time to contribute so actively on SCN?
I follow the motto, “sharing is caring” and hence I started to contribute actively. Personally I think it is a good way to improve my own knowledge by sharing with others. When I start to write a document I have to consider different views of the topic and begin to dig deeper and get to know other possibilities and ways of doing it differently. Also SCN is the first tab in my browser and hence it is always opened and I keep an eye on new threads and documents. While working on other’s problems, my expertise stays updated and I can get a feeling how other companies design their systems. In the end it’s a Win-Win situation for me.

How did you get started with SAP’s products?
I have joined a few official trainings to learn the basics and the rest was on the job and with the help of the community. Also I had the chance to work closely with very experienced consultants who really helped me a lot.

Any plans to participate in the SCN Forward Blog It Forward challenge?

Sure – but so far no one blogged it forward to me (I still hope for Colleen). As soon as it’s my turn I will join the BIF family. 

I liked the visualizations I found on your blog, How the Internet sees you. Can you tell me more about them?
That’s an old post actually. I started with my first personal blog in 2004 and blogged about sports (Billard), computer stuff and travelling. A couple of years later I wanted to see how the internet sees me and found a tool that gathers and combines information about specific search terms. At that time“Helium” was my nickname that I used in IRC chat rooms, forums, communities, etc.  The result of “Alessandro Banzer” was surprisingly good as it reflected what I really did in the internet. “Helium” itself was a bad example as it is a common term that is used widely. Anyways, my personal footprint was reflected by the tool so I posted the visualization on my blog. 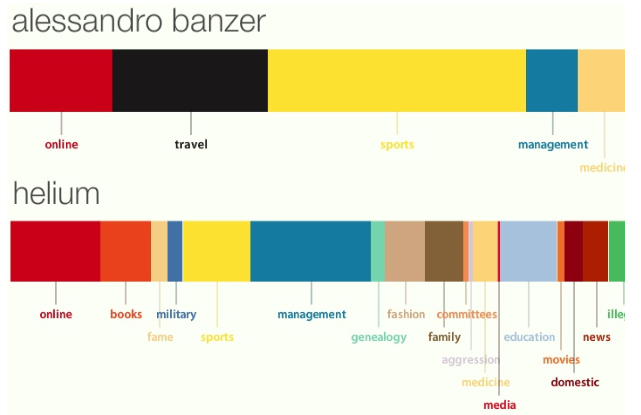 If you are into visualizations, SAP Lumira just launched a challenge you may be interested in: DataGeek Challenge III.
Not so far – but I will check out.

If a new member came to you and asked for your advice on how to be an active and respected member of SCN, what would you say?
First of all read the The SCN Rules of Engagement, follow some other members (e.g. Mentors, Moderators, and leading members of the space) and contribute wisely. Personally I appreciate if everyone keeps an eye on their spelling, formatting and the structure of the posts. I always re-read before posting to avoid stupid mistakes and to ensure the others can understand. Also use your common sense and be respectful with others.

Is there an SCN member you admire (OK… you can name a few)? And for what reason?
If I have to name a single person it’s definitely Colleen Hebbert. First time I entered the GRC community I could see her name in each thread, document, blog, etc. helping others to fix their issues. She was omnipresent (in a very positive way!) and with her expertise she really helped me (and also others) a lot. Just recently Col and I started the community collaboration project in the GRC space to get others on boat to increase the quality of the space. It is a very nice way of working together and even though she fishes, what I don’t like as a diver, I always really appreciated her feedback. Thank you very much C.

Easy question: Mac/iOS or Windows? Or Android?
Seems to be easy, but isn’t… I have a personal phone with Android, a business phone from Apple, an iPad and my computer runs with Windows. I like both and won’t say that one is better than the other.

Are you on Twitter?
Yes I am, but to be honest not really active. – https://twitter.com/irc3

Every month, a member of the SAP Community Network is recognized for exemplary behavior: sharing knowledge with peers, being helpful and taking on additional tasks to support community engagement. See the list of previous SCN Member of The Month Hall of Fame. 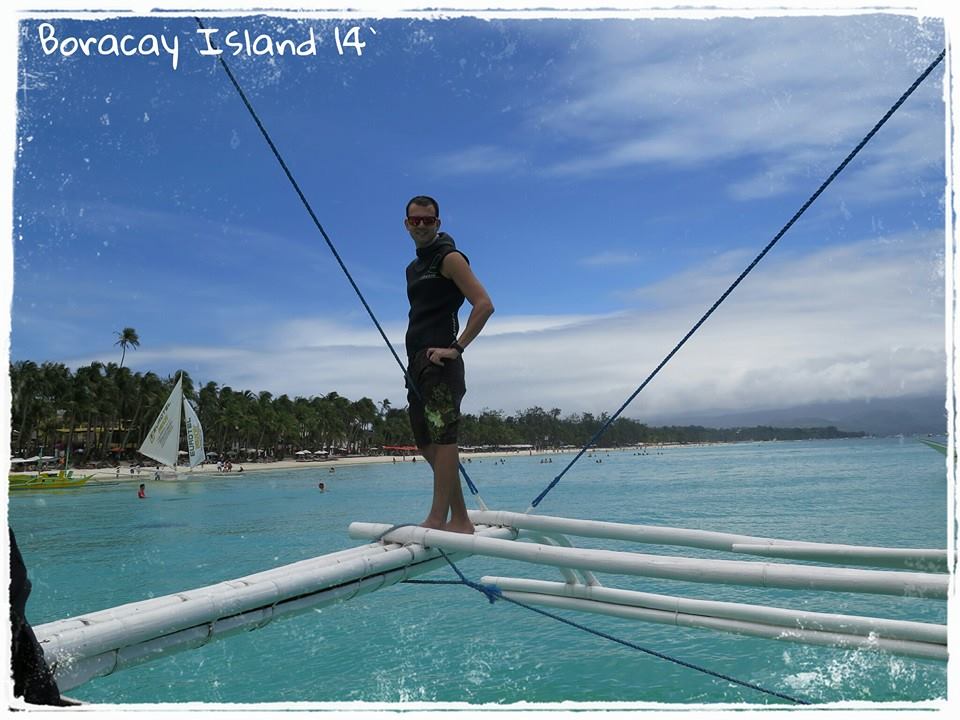 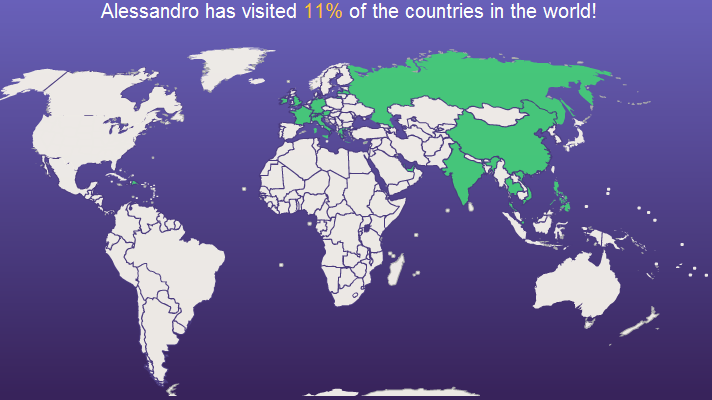