I was blogged forward by Pedro Freitas BIF. We are both part of the same team (ERP SD) but I’ve unfortunately never actually met Pedro in real life. He works in Porto Alegre, Brazil and I work in Dublin, Ireland.

This is really cool initiative! And if you want to join the challenge and you haven’t been tagged by anyone yet, list your details here for someone to invite you: Blog It Forward- Request to Join Table

My name is Eoin Richard Hurley, I am 27 years old and I’m from Dublin. I joined SAP in May 2011 after finishing my Masters degree. I actually grew up less than 5km from the Dublin office but I never realized it was here until I joined 🙂 .

SAP is my first job after finishing my studies in Business/IT and it’s been great so far. SAP even allowed me to take a career break so I could go traveling around South East Asia and Australia 🙂 .

Ireland is typically well known for Guinness, leprechauns and St. Patrick but in the last 5 years or so it has also become famous as a destination for winter surfing.

The west coast of Ireland gets hammered by the stormy Atlantic Ocean which means huge waves. It has been predicted that there are swells off the Donegal coast capable of producing 120ft waves.

With all this hype and the various news stories on the Irish surfing scene I decided to try it out for the first time with a few of friends last February. I had been surfing before a couple of times in Australia but I still considered myself a complete novice. Plus in Australia it was nice and warm, Irish weather was going to add a whole new level of difficulty to the task 🙂

We traveled down to Enniscrone in County Sligo which is a 3.5 hour drive across the country from East to North West. It’s a small village that is very busy during the summer months but very quiet (except for surfers) in the winter.

We had a great time and the surfing wasn’t a complete disaster. The beach we went to would be considered a beginner beach or maybe even intermediate. The ocean is very rough but the waves are not that big. We managed to catch some after about 60 mins of being thrown off the board.

The cold temperature of the water is something that is hard to comprehend. Even with the winter wet suit which is about 4mm thick it is a big shock to the system.

Here are some pictures of the trip I took with my GoPro camera: 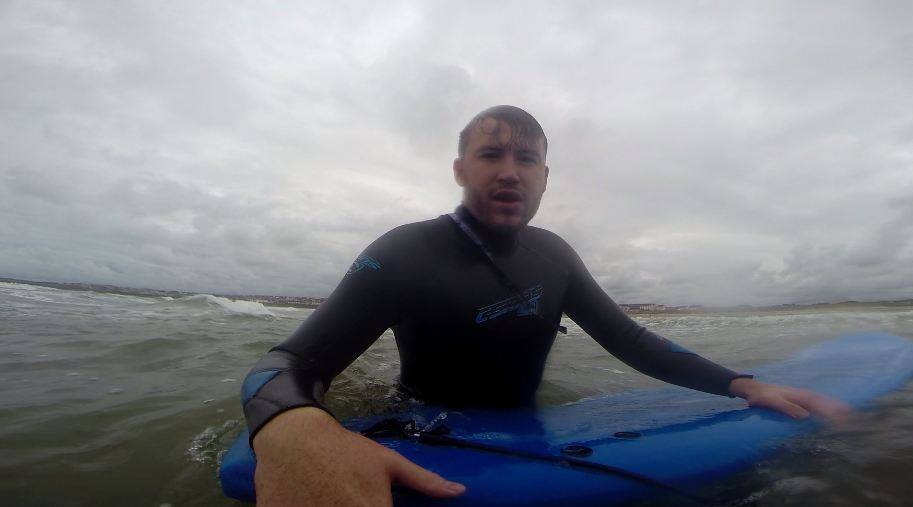 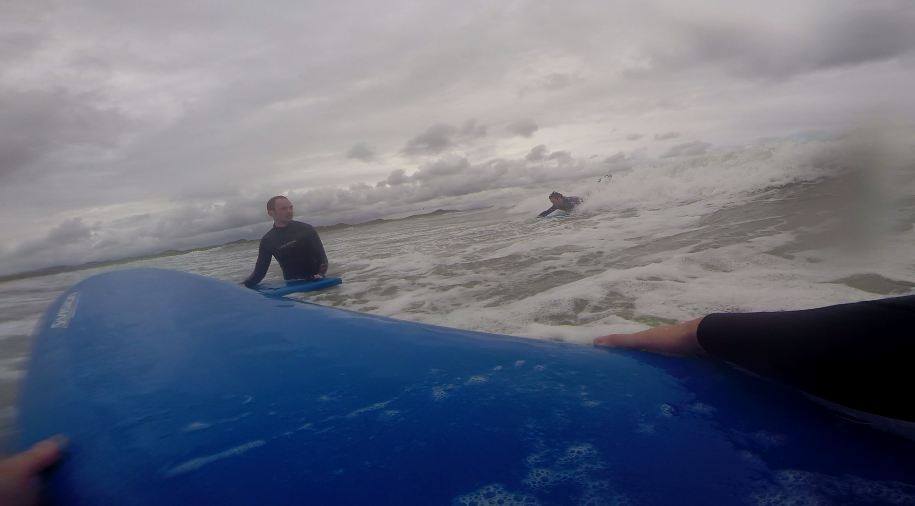 To give you some idea of the locations involved here is a map of the surf spots in relation to the SAP offices in Ireland. 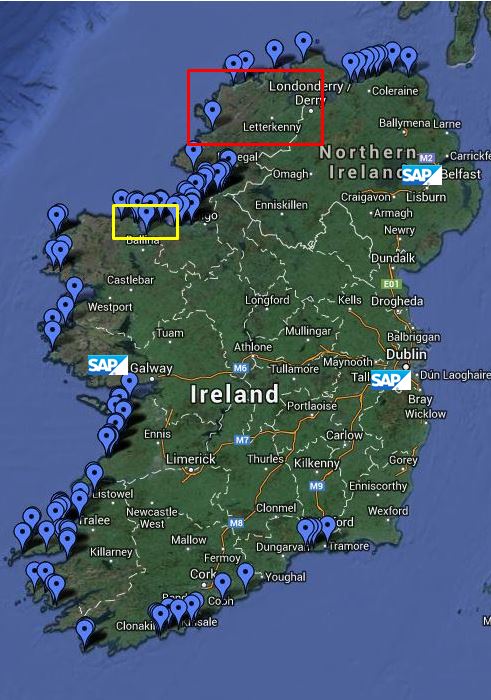 The location of our surf trip is highlighted in the yellow box. County Donegal is highlighted with the red box in case you guys ever want to try surf those 120ft waves 😉

Which 5 things do you absolutely want to achieve in life? 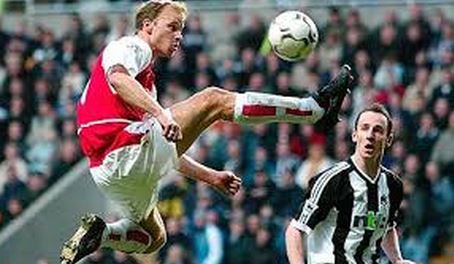 And I would be happy if they could answer these:

Hello Eoin, 120 fts wave ???? I would prefer spare the energy on Australian safer waves 🙂 . I also do some surfing sessions here in Brazil but when it is swelling I get some tan in the sand with the girls lol. Very nice BIF to read, cheers !!

haha I've never even seen a 120 ft wave but apparently they exist in some parts. Actually an Irish-American guy surfed a 100ft wave off Portugal last year - https://www.youtube.com/watch?v=jRtuqe_Qk30

The places we go are quite rough but the waves are normal height. I think you would need some serious skills to handle the big ones.

Sounds like the Brazilian surfing experience is much more fun 🙂 Not much chance of a tan in Ireland in February or any time of year for that matter.

I did not know that you could surf in Ireland.. Anyway, I would insist with the beers!

All the best for you!

I had practice surfboard. Longboard is awsome. Definitely I will try someday.

Welcome to the #BIF Family!  That is so cool (literally) about winter surfing.  I'd definitely come to Ireland for the beer (and the friends) but maybe I'd save my surfing for Hawaii.

What foreign language would you teach?  And besides Guiness, what other beers would you rank as your favorites?

Thanks. Hawaii would be nice!

I speak German so I'd probably teach German here in Ireland. There were also a lot of opportunities for Irish students to teach English in Asia so I definitely considered that as an option when I graduated.

I tend to drink Guinness around Christmas time. Normally I would drink Heineken or sometimes Coors Light. There is also an emerging craft beer market in Ireland which makes it easy to try something new from time to time.

You should come visit in Seattle. I think we must be craft beer central here. There are twelve microbreweries within walking distance of my home.

Love the surf photos, and the map is a nice, helpful touch, too. Great BIF!

Nice to know more personal details about colleagues in Dublin.  For the record there is a Dublin office in California too. 😉 So a quick glance at your map was very helpful for orientation and to clear any confusion about surfing and countries.

What an unusual hobby and challenging one.  Indeed a brave soul.  I tried diving for the first time in my life in Australia this past spring (early fall there) and I loved the fact that the waters were warm.  Having grown up on the Atlantic (New York side) I can attest to cold water being daunting. Cannot imagine braving the waves in winter.

Would love to hear more about your professional stuff as well.

Ask me any questions you like on my professional stuff 🙂

We could connect on LinkedIn too if you like

Thanks Ian 🙂 I hope to read your gamechanging BIF soon

Little did I realise how well travelled and sporty the Dublin SD team are.. need to up my game to keep up with ye all!

I knew you have a lot of talents but surfing was a hidden one.