How many “Things” does it take to make a smart grid?

A day in the not too future

Your biometrics monitor (1) realizes you are coming out of REM sleep and signals to your heating system (2) to increase the temperature to 16°c/62°f, and turn on the in-floor heating (3) and your coffee maker (4).  When you step out of the shower, a TV monitor (5) lists all your meetings and calls for the day (6) and summarizes news events that happened while sleeping (7).  Climbing into your electric vehicle, which was charging overnight (8) from the batteries (9) charged off the solar panels (10), you set off for work. En route, you are informed that there is a traffic accident ahead (11) and you should take an alternate route which will mean you arrive at the office five minutes later than normal (12).  You park at a recharging station (13), as you know you will need to be in a meeting later in the day which is 120Km/75miles from the office and want to make sure the car is fully charged.  The office building detects you have arrived (14), turns on the lights (15), raises the room temperature (16) and turns on yet another coffee machine (17) for your second cup of coffee.

Data is all around us

Many of these technologies that would make this life possible are available today and will become more pervasive in the years to come. There are a number of challenges to overcome to connect millions of your customers, in real-time, to grids to better manage generation, load, distribution and a hundred other variables that keep gas, water and electric flowing to those that need it when they need it.  All the interconnected devices communicating with each other and the grid will allow utility operators to better plan where demand will occur and supply should be shifted in real time to optimize capacity, equipment and staff.

It’s nice to hear the “Internet of Things” is catching up to what utilities have known for many years, that there are many “things” (data collect points) on the grid which can provide input and feedback about the health of a grid and to keep it running effectively.  There were only 17 things listed in the story above, but in reality the number of potential data collection points is in the thousands if we were to access all the sensors needed to efficiently run a grid.  Just think of all the devices on public streets to manage traffic, street lights, speed limits, etc. on the way to the office and more.  Utilities have had sensors, automatic switches and relays in the network for decades.  The number of these is about to increase exponentially with new devices both on and off the grid: networks of sensors, control systems, intelligent buildings, etc.

Data challenges of the Smart Grid

measure voltage and load and consumer-level meters were not installed until a year after electricity was being produced. Now with IPv6 the potential to have billions of devices connected to the internet is overwhelming when trying to make sense of all that data.  Today data is aggregated from smart meters every 15 minutes to a central location where it is primarily used for billing purposes.  Utilities also leverage this ocean of data to gain better insight to know when to change, add or decrease generation, sell-off or buy power in deregulated markets and run their grids more efficiently.  Technologies such as event stream processors allow staff to set rules based on trigger events hidden in vast amounts of data, which no human would be able to make sense of, and can detect them before becoming a major incident.

The growth of roof-top solar for energy creation has made it more difficult to predict energy supply due to variables in sunlight and time of day.  This creates an interesting challenge for utility companies that are required to purchase solar power due to regulations or other agreements.  Bringing that power into the grid requires many more data points to know how to manage the extra power coming into the grid to avoid overload which could set off breakers.

Predictive analytics can help anticipate these situations by taking thousands of variables (such as weather, location, temperature, etc.) and predict how much
electricity will be generated and in what timeframe.  This gives operators, and retailers, extreme insight to adjust their grid to maximize utilization and profits.

The smart grid of the (hopefully near) future offers many opportunities for operating much more efficiently and proactively than today. The challenge is for all of us to think creatively on how best to get there in the shortest amount of time. To do so we need to: leverage smart meter data being captured today, look for integration points with off-grid sensors to help better understand demand and don’t be afraid to try something new.  The onus is on us to imagine this better world and to start putting the pieces in place which will get us there, faster. Start small.  Take a step forward. Let’s make it a reality, together. 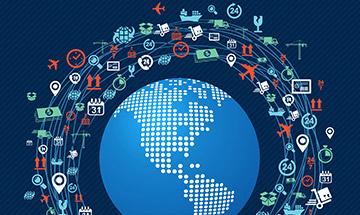 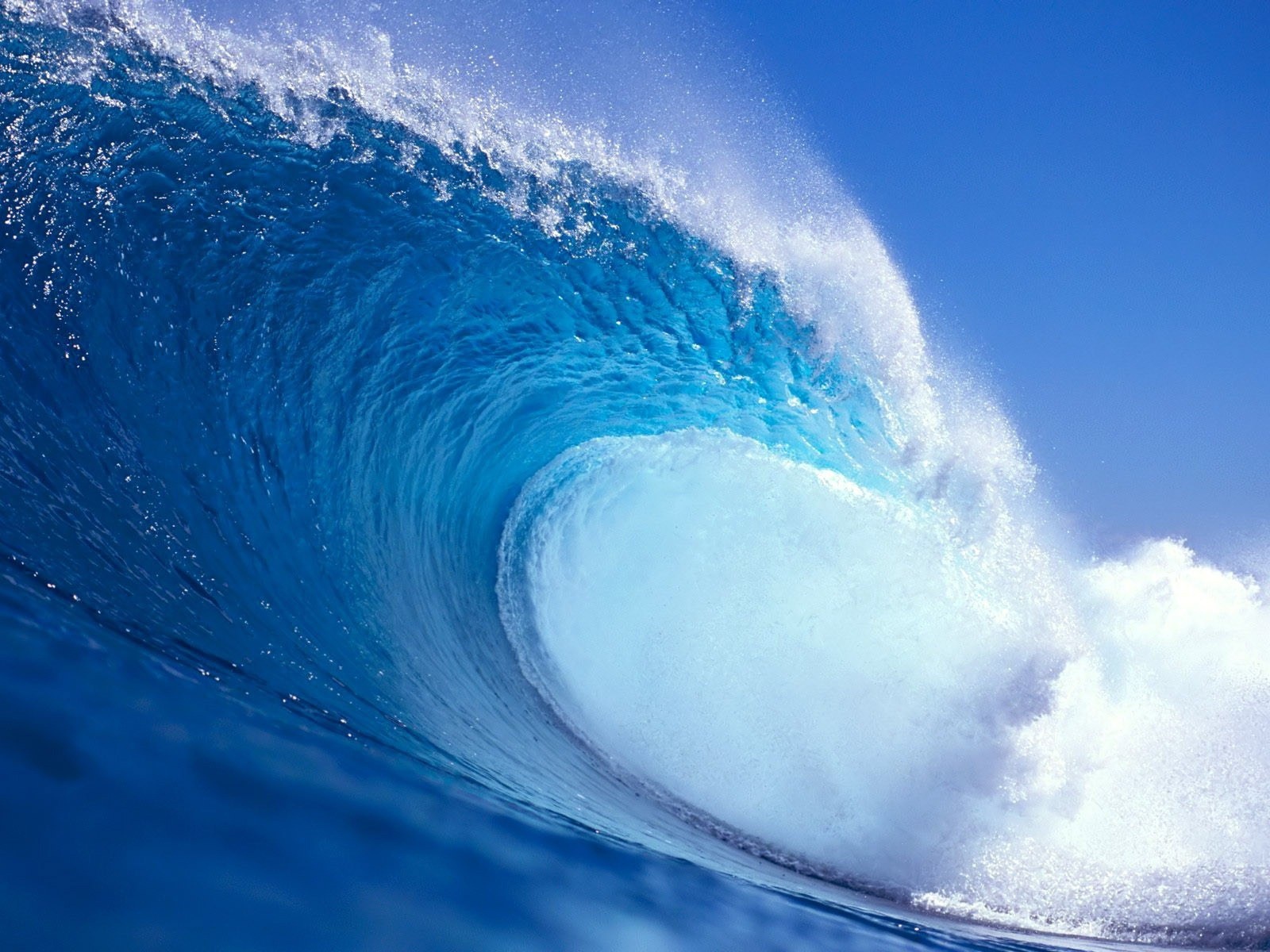