This was an SAP session at the ASUG BusinessObjects User Conference by SAP’s Ian Mayor.  The room was standing-room only, like many of the sessions at this conference. 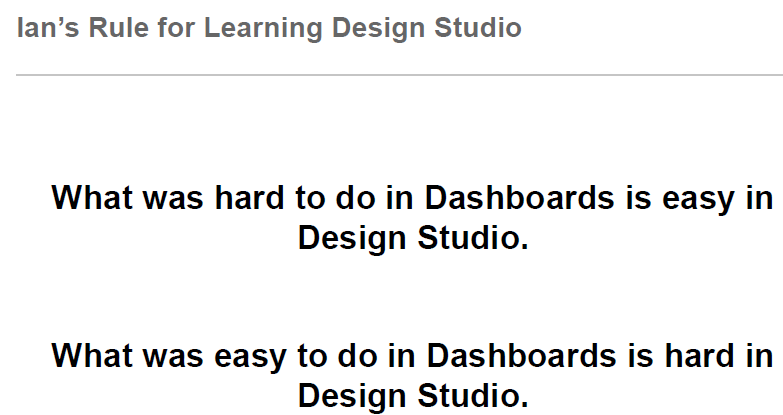 An example in Figure 1 to insert multiple queries you need to use Excel formulas like HLOOKUP, VLOOKUP for XCelsius

However it is easy to manage layout, formatting,  and make it “look pretty” including font size, colors – XCelsius

There are not as many components in Design Studio than XCelsius

Figure 2 explains some key differences but even better is the figure in Figure 3. 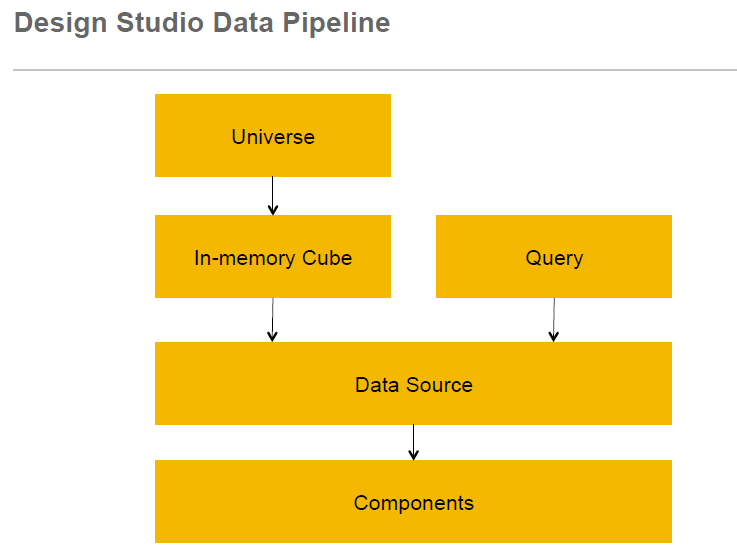 When accessing data through the universe it is like Web Intelligence as it uses micro cubes as a data source, whereas if using the BEx query it uses the Query as a data source 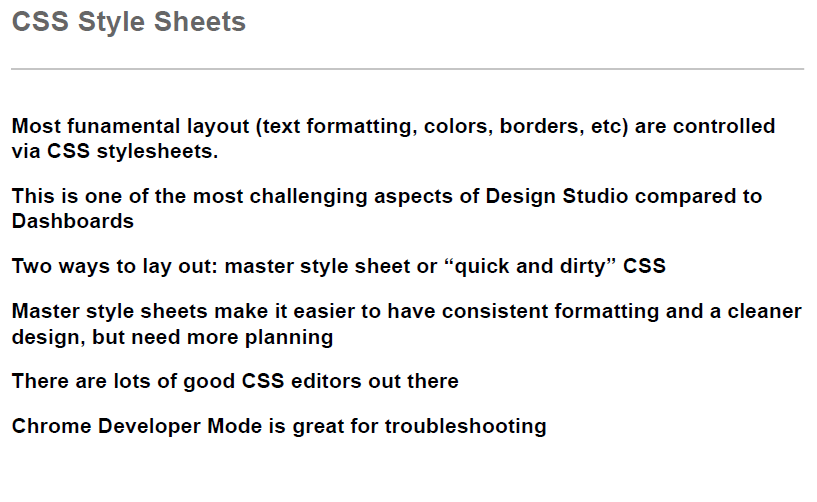 There was a slide that “style sheets are your friends”.

There is no CSS editor, there are lots of good editors for free on the web (he showed enjoycss.com)

The message for Figure 5 was “don’t fear scripting”.

CSS tips (shown through a demo):

In Chrome, when testing CSS, disable cache in developer tools so you can see the CSS refreshed 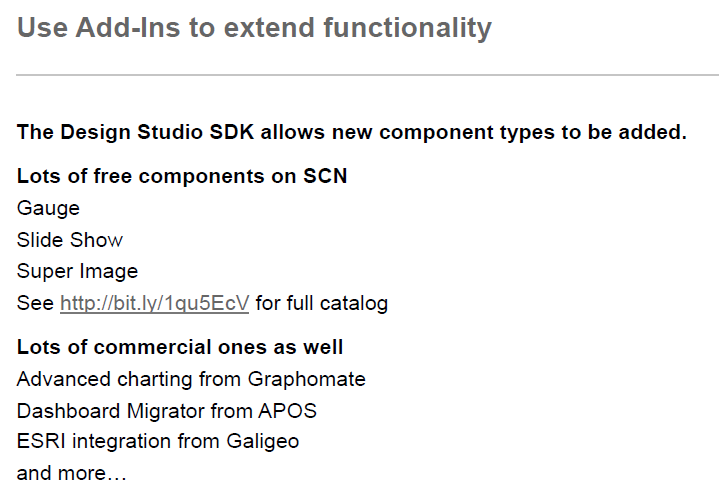 There was a brief discussion on this with a suggestion to leverage the SDK.  To learn more I recommend attending SAP TechEd && d-code session EA 211 SAP BusinessObjects Design Studio SDK with former SCN member of the month Mike Howles

Q: Why drop XCelsius, a product that has been around 12 years?

A: Encountered architectural issues with Flash and Excel model

Good information. I agree with many of these slides!  I look forward to those coming to TechEd who are brave enough to attend my SDK session!  😀