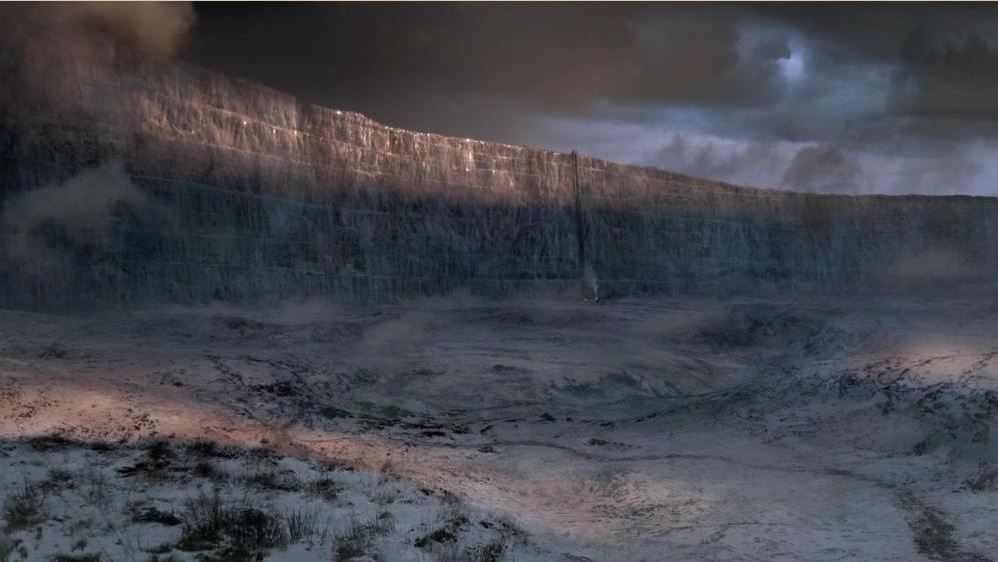 “The Wall” in the TV Series Game of Thrones is a colossal fortification which stretches for 300 miles along the northern border of the Seven Kingdoms, defending the realm from what lives beyond.  A very tenuous link can be made with Hadrian’s wall which was a defensive fortification in Roman Britain, begun in AD 122 during the rule of emperor Hadrian who’s biographer wrote “(Hadrian) was the first to build a wall to separate the Romans from the barbarians” 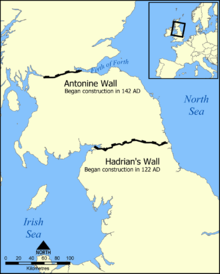 So now onto the topic of my analysis, The Scottish Independence referendum 2014 (Please forgive me, I said it was a tenuous link)

With me being an public advocate of SAP Lumira you could expect that I would prattle on how easy the product is to use, but this being my 3rd entry into the #DataGeek challenge the comment I’d want to share this time is …   “it’s not about the buttons, it’s about the insights gained”.

I spent a few hours using the most well-known search engine to gather data on not only the results of the referendum, but demographic information on the council areas.  This included: latitude, longitude, Area (km²), Population in 2011, Electorate, Postal Votes, Proxy Votes, Yes, No, Spoiled papers, Turnout, Any identity except Scottish, Any Scottish identity, Born in England, Born in Scotland, Born outside British Isles, British identity only, Deprived communities, Employment deprived, English identity only, Income deprived, Scottish and British identity, Scottish identity only, Very deprived communities, Median weekly income, Unemployment rate, Aged over 65,Aged over 50, Aged 16.

This example is similar to what I see in so many businesses today, there is a wide variety of data available to aid understanding of a subject matter and facilitate digging deeper into the story it was trying to tell.  The hard part is often HOW.

What SAP Lumira enabled me to do was not just the traditional “Slice and Dice” we have done for so many years using Web Intelligence (aka the Swiss Army Knife of SAP BI) over structured corporate data but as Jane Landry described it in a recent #asksap webinar …  “Mash, Mangle & Merge Data”.

I have published an Infographic and Storyboard to SAP Lumira Cloud and made them public, take a look and please share your thoughts.

** Scroll down over the black background, not in the whitespace around the edges **

Stellar as always Andrew. Sucked in by "The Wall" and the Game of Thrones, educated about Scottish Independence issues. Clever switch-a-roo.