How To Be The Boss Of Your Fantasy Football Team!

Well, I’m no hero that’s understood when it comes to playing football. However, I do love how running my own Fantasy Football team lets me feel like ‘the boss.’ Waiting for draft night every year is like the lonely cool before dawn, before the engines of the league and game start roaring on!

I love ‘getting the band back together’ every season to draft. I love even more showing up for the draft with all of the bravado of saying, you know just what I’m here for – and that’s to win this league! I wasn’t wasting my summer praying in vain, waiting for a saviour to rise from these streets. I was casing the pre-draft promised land for rookies and veterans for picks. 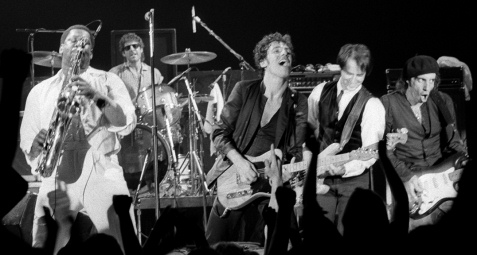 On draft day, I love being the boss and making key decisions. Should I draft a quarterback or a running back in my first two slots? Should I pay attention to  NFL.com’s player comparison tool or go with my gut to choose Tom Brady over Nick Foles?

And when it comes to the 14th and 15th pick? At this point, draft night is busting open and the final two picks can take us anywhere – me or my fellow league mates. We all have got one last chance to make it real. So, who do we pick? Hey, I know it’s late and we can make the best of it if we run … so I ended my draft with two running backs –  Jeremy Hill and Fred Jackson, who generated 27.10 points in Week 3!

But what about the undrafted players? Are they the picks that could be heaven waiting on down the track? Or, will they just haunt the dusty beach roads in the skeleton frames of burned out Chevrolets? Time will tell. I’m sure there were ghosts in the eyes of all the ‘boys you sent away – like Tony Romo, who likely never made it on anyone’s Fantasy Football team. I know I stayed away from drafting any Cowboys. 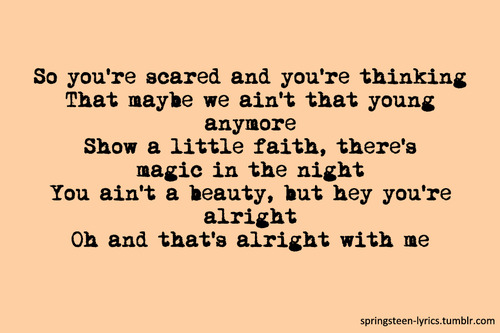 The big decision I have to make every week is the starting line up. Kind of like coming up with a set list. Being the boss of a Fantasy Football is no easy task, especially when your number 1 and 2 picks Jamaal Charles and Arian Foster are injured. Thank goodness for the Player Comparison Tool on NFL.com, which was spot on for guiding me on what to do. Hey, I thought we could make it if we run, which is why I drafted these two backs. However, I needed a chance to make it good (again) somehow with some replacement backs. I asked myself this past Sunday, “Hey what else can I do now since it’s so late in the day?” It’s back to the Waiver wire for one last chance to make it a real team. To add insult to injury, Danny Woodhead another key team member, is likely out for the season. So I have to trade in those broken wings, to get some real wheels, like Jordan Matthews (17.90 points in Week 3.) 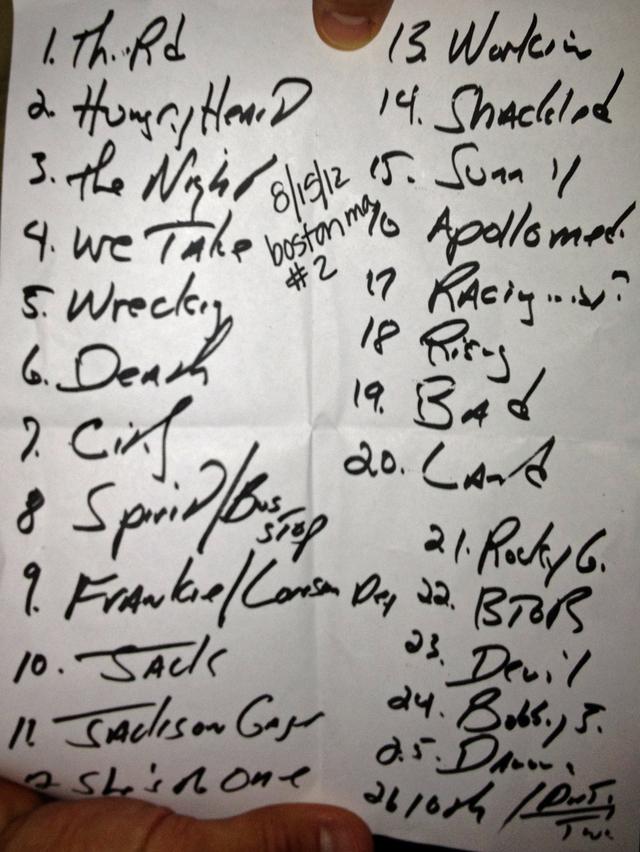 On draft day, I waited patiently to see my spot finally come up for my first draft pick. I took LeSean McCoy … my favorite high-performing player. My long-term strategy. When my number was called, I shouted “Hey that’s me and I want you (LeSean McCoy) only as my number one pick. However, plans don’t always pay out. McCoy underwhelmed me this week with only 2.1 points. All the promises were broken off from a 22-point projection. His underperformance made me scream his name in the street in frustration.  Next week, my only ask for Shady McCoy not to turn me home again (to Philadelphia) and make me face myself alone again – thinking I should have drafted Darren Sproles or Jeremy Maclin instead!! Shady, how many times did I shout out “don’t run back inside?” There were no yards for you there, given the depleted Eagles front line. Let’s work on that for Week 4, OK? 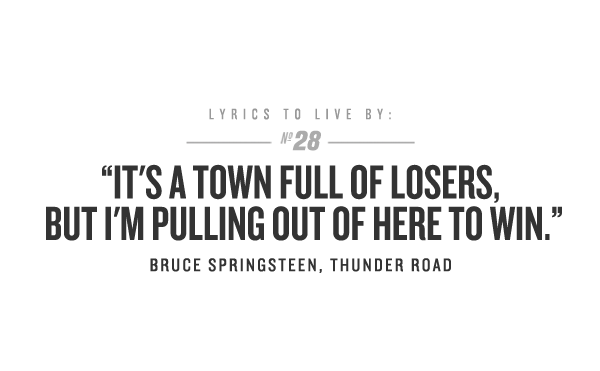 Regrouping With A Winning Strategy

When you start your season out 0-2, you can either ‘hide ‘neath your covers and study your pain’ or you look for unclaimed players to hopefully pick up a gem. I found two of them within an hour of this week’s kick-off – Victor Cruz (16.7 points) and Knile Davis (17.20) for performed admirably and helped me gain my first win. And, how about Victor Cruz’s post-touchdown salsa? He may not make crosses to his lovers or throw roses in the rain when he scores, but he sure does a tasty little salsa.

How about Peyton Manning, and anybody who has him on the team? If you’re scared and you’re thinking that maybe he ain’t that young anymore, show a little faith there’s magic in the night, especially after his last-minute drive to tie the game. Too bad he came up a little short in overtime! 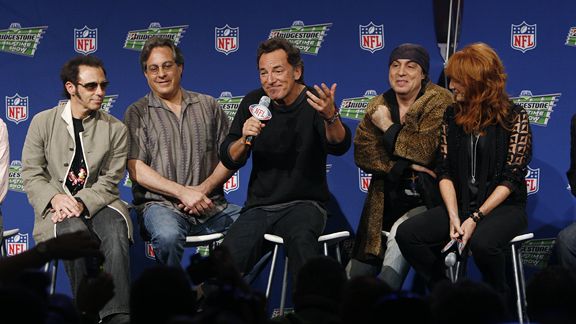 Mobile Strategy Of Staying On Top Of The Game

Sometimes you just can’t be sitting at the game or in front of a big-screen TV to enjoy Fantasy Football. I had to spend a little time doing errands on Sunday and had to listen to the games in my car. As the radio played in the background, I heard how DeSean Jackson was ripping it up, ending with 17.70 points. I listened to the NFL player comparison tool logic that he would get limited action. Instead, it’s like he was dancing like a vision across the porch instead of being defended by the Eagle’s secondary. Ugh, I missed the deadline to start him this week in place of  Andrew Hawkins, who ended with 8.70 points – a differential which will certainly cost me a Week 3 win.

So, what did I name name my Fantasy Football team this year? Thunder Road, since my competitors will hear the screen door slam behind them as I take my league’s crown. Or, if I don’t make it so far, I can always say that you ain’t a beauty, but hey your alright. Oh, and that’s alright with me, because Fantasy Football lets me bond and connect with Football and a new community of league members. Great fun and collaboration. But let it be known thatI will be trying my hardest to make sure that this league will be a town full of (game) losers because I am still planning on pulling out of here to win!

If you want to be the boss of your Fantasy Football team, then make sure you check out the Player Comparison Tool on NFL.com to make those difficult lineup decisions for you. Just think, it’ll do all of the research, so you can focus on increasing your productivity at work. And while you’re at it, follow me on Twitter @GerryMoran