What’s the big deal about US housing starts?

When I was in the lumber business we used to look at US Housing Starts as the number one leading indicator of demand for our products.  This makes sense in North America where wood is used to build houses in a ‘platform frame construction’ method.  The housing start forecast dictated how we developed our annual demand and supply forecast that impacted mill production schedules, transportation rail fleet planning and customer sales programs.  In broad terms, US housing starts:

This graph illustrates the changing demand for housing over the years: 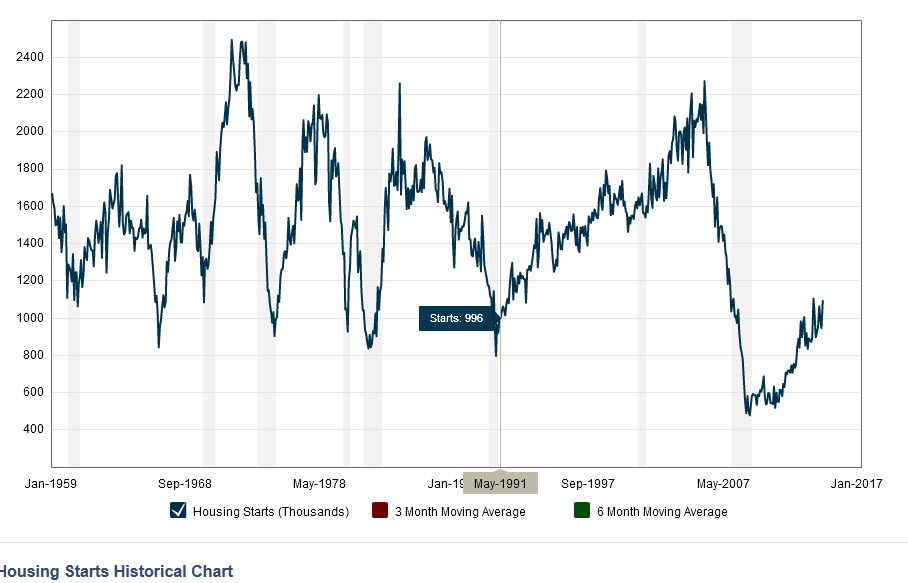 Construction lumber is a commodity product so that the cyclical nature of US housing starts meant changes in prices, production volumes and consumer demand.  This was a fairly normal expectation of cycles but notice what happened in recent times where housing starts increased in the mid 2000’s then dramatically crashed in April 2009.  So what happened?  The SUB PRIME MORTGAGE CRISIS that lead to a prolonged recession. Not only did it stop housing starts in the US but the financial mess infiltrated every economy. 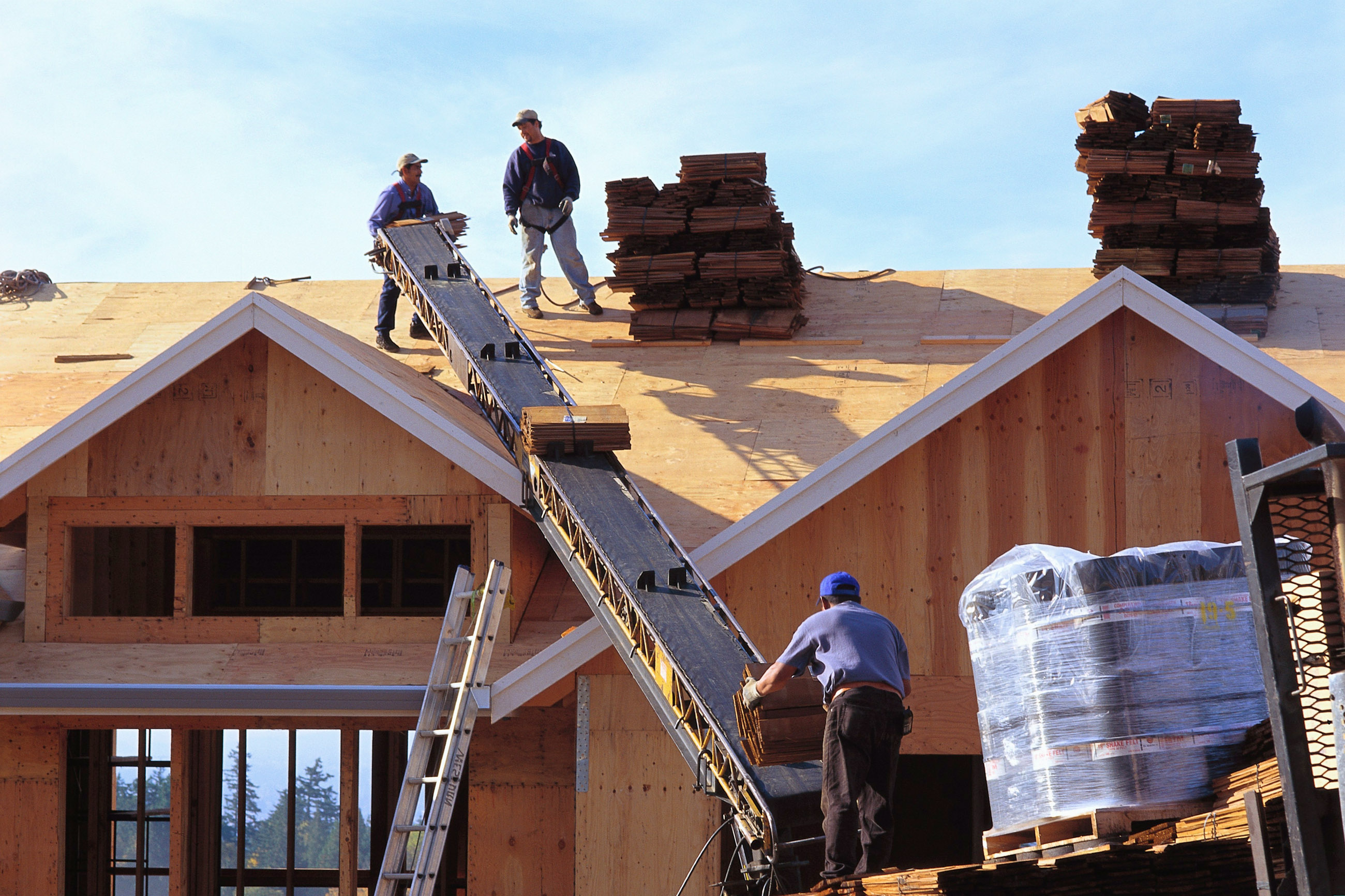 Those of you outside of North America might well ask, so what‘s the big deal if US housing goes up and down?

Leaving aside the sub-prime mortgages for the moment, just think about what goes into a new house: lumber, roofing, insulation, windows, doors, flooring (wood and carpet), wall panels, lights, appliances, bathroom fixtures, furniture, heating, nails, screws, ceramics and a long list of other items.  The US economy is still a major engine of global economic activity where much of what is produced in the BRIC countries is driven by US demand.  Once a house is completed the ripple effect on multiple industries is huge. 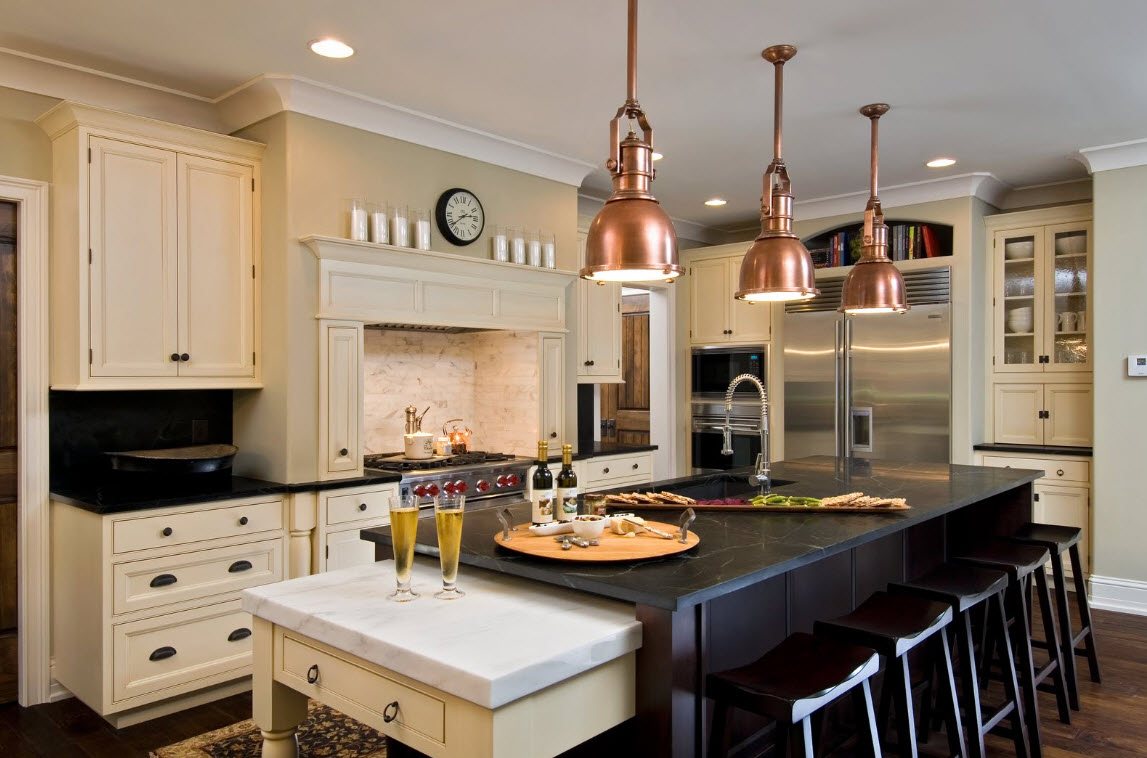 Many of these products come from mill products industries and in a global supply chain environment the demand from US housing is a large factor in overall demand and supply for a multitude of products.  US housing starts are of course just one of many leading indicators that companies can use to help in sales and operations planning.  What tools are available to help companies deal with cyclical supply and demand cycles?

Certainly software offers a lot of benefits to mitigate a company’s exposure to producing either too much in a downturn or not producing enough when the demand suddenly increases. Visibility of information is the key to determining the best mix of production capacity to customer/market demand. Sales and operation planning is only as good as the information provided with direct impact to a company’s bottom line.

A North American building materials manufacturer said: “During the downturn in housing market – SAP gave us the visibility to make informed and proactive decisions about how and where to pull back at the front end rather than the back end”.

Even more accurate forecasting will be possible with better information and predictive analytics with the advent of big data in-memory databases like
HANA.

By the way, US housing starts were 1.117 million in July but dropped to 956 thousand in August indicating a still fragile recovery.