Brand journalism is about telling stories that make your audience want to learn more about the subject matter — or SAP. They rely on news values, such as proximity, human interest or the just plain bizarre. Here are a few recent examples of solid EBJ on SAP Business Trends in the order published. You’ll find the news values in bold.

A Cure for Clickbait May Be Simpler Than You Think

A recent blog post on SAP Business Trends had SCN members up in arms about clickbait, those tempting online headlines that often lure us to paid content — but rarely live up to their irrationally lofty promises. Citing conflicts across the community, Derek Klobucher also draws upon news sources, satire and a TED Talk in a discussion of how to rid the Web of the clickbait menace.

The percentage of female computer science majors peaked in the 1980s, and women hold only 25 percent of today’s technology and computing jobs. But Sarah Harvey is hopeful that women’s role in these spaces will grow, following her attendance of the WNBA Inspiring Women Luncheon, a timely event that she covered with a focused approach to what spoke to her.

The blissfully altruistic Millennials who work tirelessly for the common good with little thought of their own prosperity is a romantic stereotype. It may also be a fairytale. Susan Galer digs through a myth-busting Oxford Economics report, revealing the facts about the generation with the most currency.

What makes Apple Pay on the iPhone 6 and iPhone 6 Plus different than its predecessors? Drew Hofler examines how this prominent company could succeed where Google Wallet and others failed. In the wake of security breaches at Target, The Home Depot and elsewhere, Apple Pay will remove credit cards — as well as card numbers and security codes — from transactions.

A Tipping Point for a Revolution?

Organizations that best improve resource management could become the 21st Century’s greatest companies, reaping trillions-dollar profits. Daniel Wellers explores the impact of combining information technology, biotechnology and nanotechnology to better use our planet’s finite resources as the population explodes, elevating sustainability from a PR strategy to a necessity. 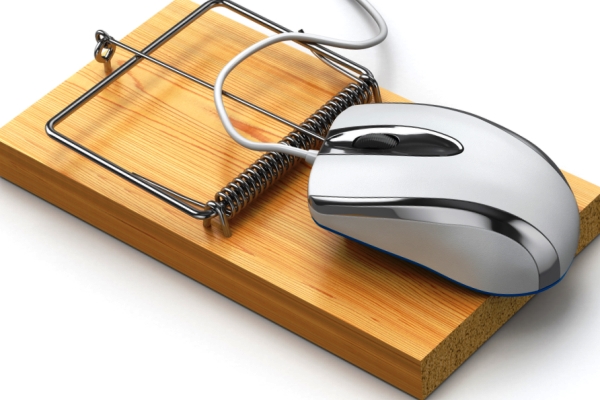