I am just writing this blog as part of Data Geek challenge III:  and my analysis is on World Largest railway network,(INDIAN RAILWAY) 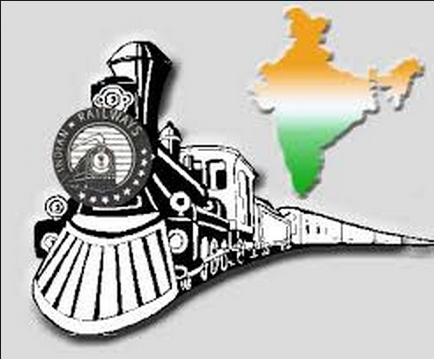 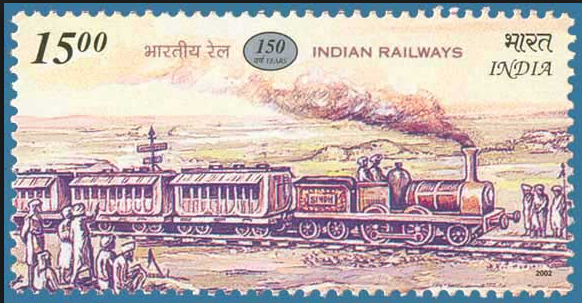 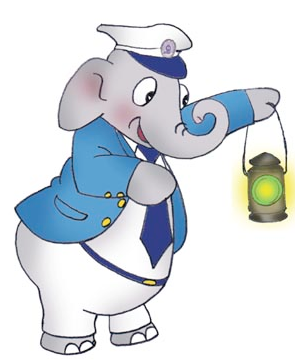 In Indian Railway Total earning from Passenger Trains and Goods Trains from year 2000 -2012,

all figures in Indian Rupees (INR) 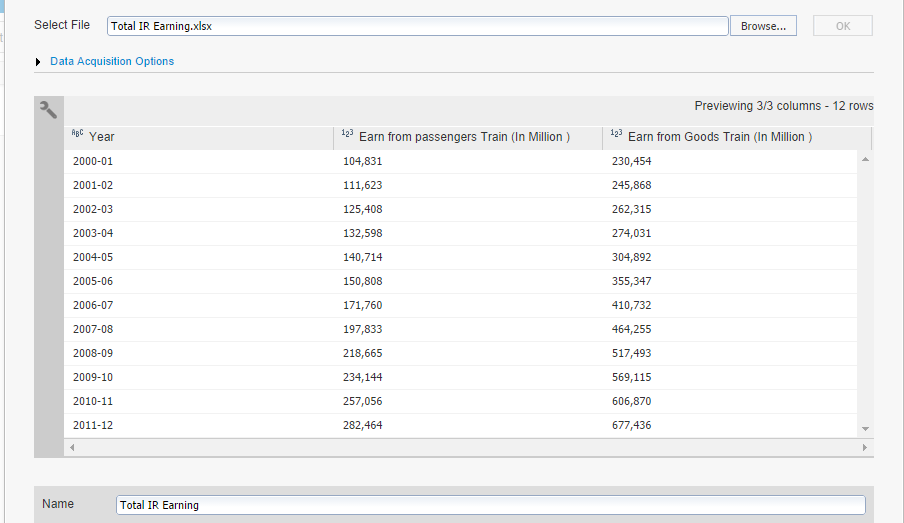 Total Earning of Indian Railway from Passenger Train and Goods Train, 2000-12 (In Million)

Total Earning of Passenger Train and Goods train of  Indian railway from, 2009-12(In Million) 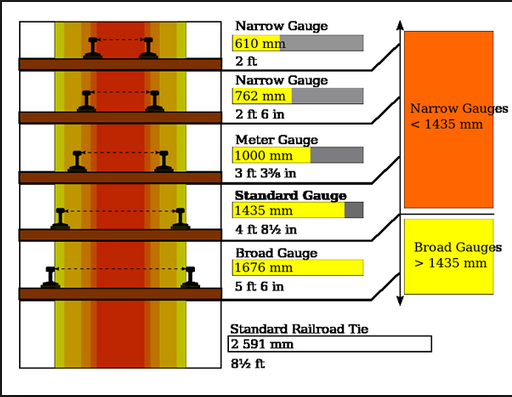 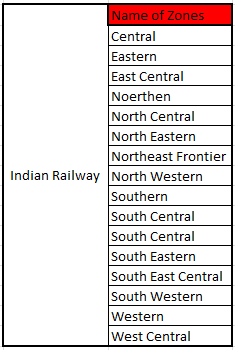 In last conclude Lumira tool is helpful to analyse the World Largest Railway Network information in a fast, simple and self-service way, with accurate data to understand the financial growth of Indian Railway.

Thanks Rohit for compliment 🙂