Will the Apple Watch have the same journey as the iPod had with iTunes?

Last week Apple announced the release of a new product called Apple Watch, a smartwatch. It was not a big surprise, the market expected the release and the product itself is not unique.There are several smartwatches available on the market today, from the Pebble that communicates with the user’s phone using Bluetooth, to the Samsung Galaxy Gear that was released last year.

So what’s the news? Another smartwatch? Well, for those who were expected a new revolutionary product release like the iPad, might been slightly disappointed.

The release follows however Apple’s product strategy very well. Apple usually takes an existing product, re-invent it and after releasing the product change the market forever. Apple wasn’t the first one to create a computer, but changed the game with Apple I. Apple didn’t release the first mobile phone and neither did they create the first portable media player. When Apple released the first iPod on October 23 2001 Steve Jobs announced it as a Mac-compatible product with a 5 GB hard drive that put ‘1000 songs in your pocket’. (Read one of the first reviews.)

When Apple releases a new product, it is usually not a huge success during the first year. Not even the second or the third year. If you have a look on the iPod sales numbers below, the first years the sales numbers was very low but during the 4th and 5th year the sales rapidly grow. One significant reason behind the growth was the collaboration with iTunes that enabled music lovers to buy a song instantly and take the song with them anywhere. They didn’t need the CD any longer.

So, will the Apple Watch be a success this year? I don’t believe so, however when Apple have find the right playmate and the perfect match happens, I think the Apple Watch will be a huge success. I am not sure who that playmate will be, if it already exists or if it’s something that we will see coming. I am sure that Apple knows exactly what they are doing.

Another thing is sure, if you take the 1st years sales number and multiply it with 10 you have the Apple Watch sales number in 2019. Remember where you read it first! 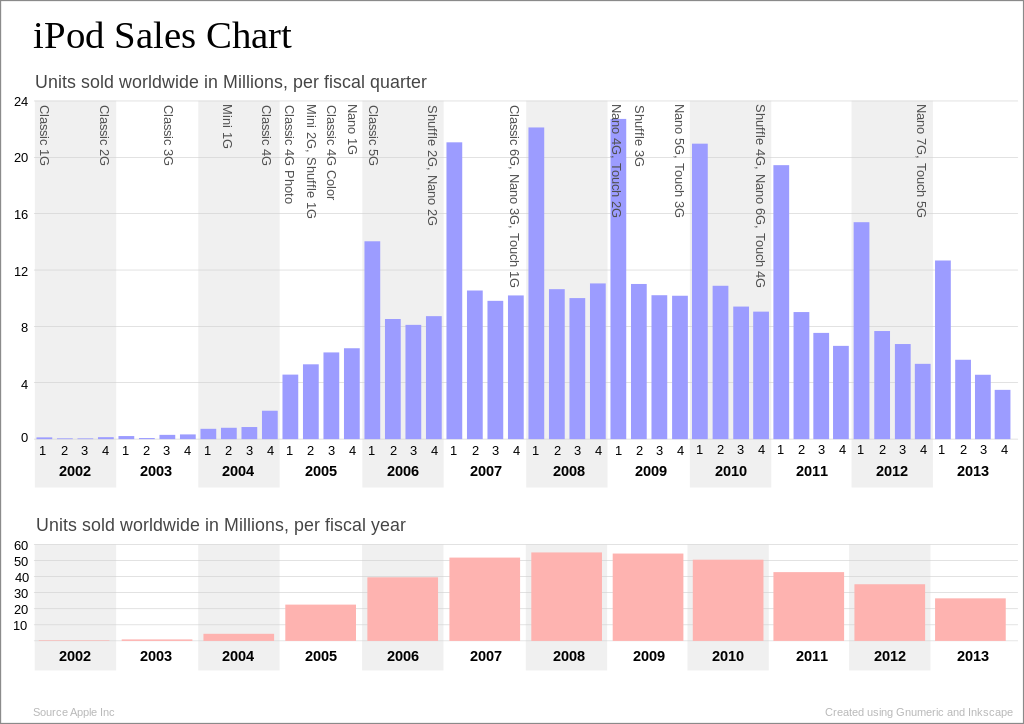 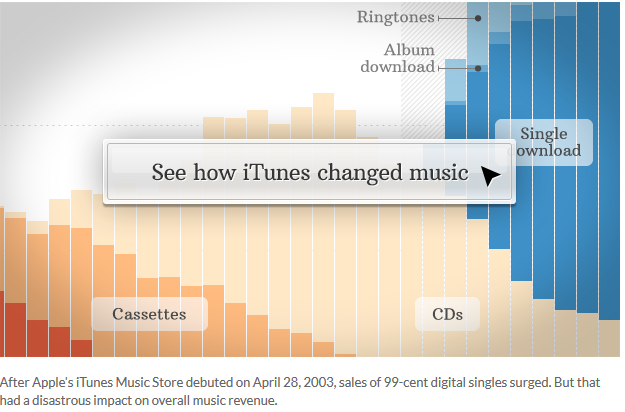