Dispute Management is an integral part of the Financial Supply Chain Management Solution. The dispute management solution integrates with the AR Application to effectively track AR Items which are in dispute for collection from the customers. The AR Items which are in conflict are marked as dispute and an object is created against the item. This object is called as Dispute Case. The dispute case can be created in many ways:

1. A dispute case can be created in a specific financial transaction

2. The dispute case can also be created through the customer line item display

3. The dispute case creation can also be automated for scenarios like Under Payment or if the Open Item has reached a certain Dunning Level

There are three major roles which are involved in dispute management:

The below figure lists out the responsibilities of various roles: 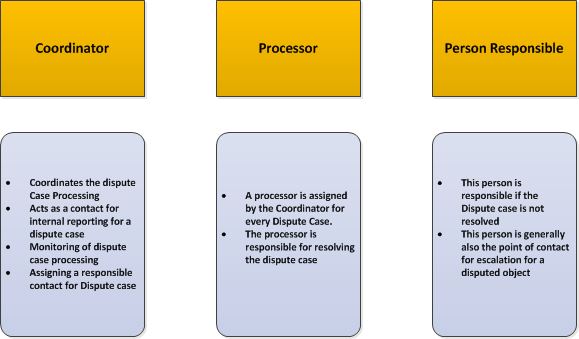 A dispute case object has the below basic components:

1. Header Data – The header lists all the attributes of a case

2. Linked Objects – This refers to the disputed cases like Billing invoices, Debit Notes to Customers etc

3. Notes – The updates made to the case.

4. Log – This records the activities performed on a dispute case.

Once the roles have been decided, we will now look at the various ways in which the dispute case can be created: 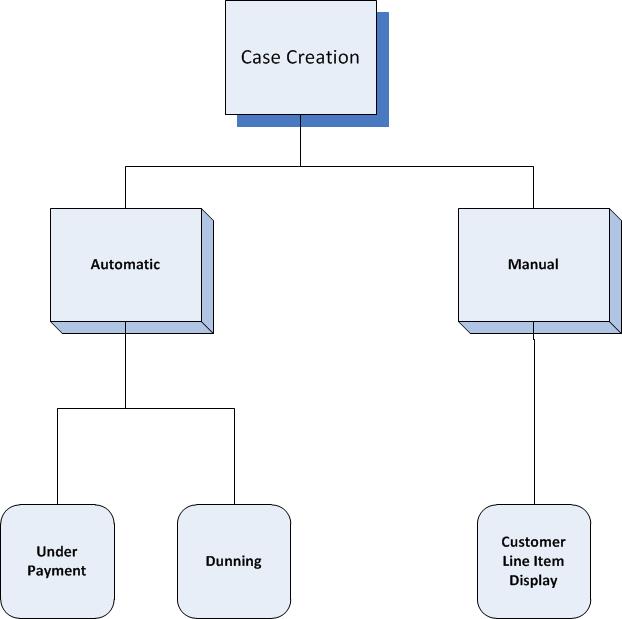 1. Original Disputed Amount – This is the sum of all the open items which has been assigned to a dispute case

The automatic creation of Dispute Case based on Underpayment or Dunning levels can be done by execution of T Code FDM_AUTO_CREATE either in foreground or a scheduled background job. The process for Underpayment is as under: 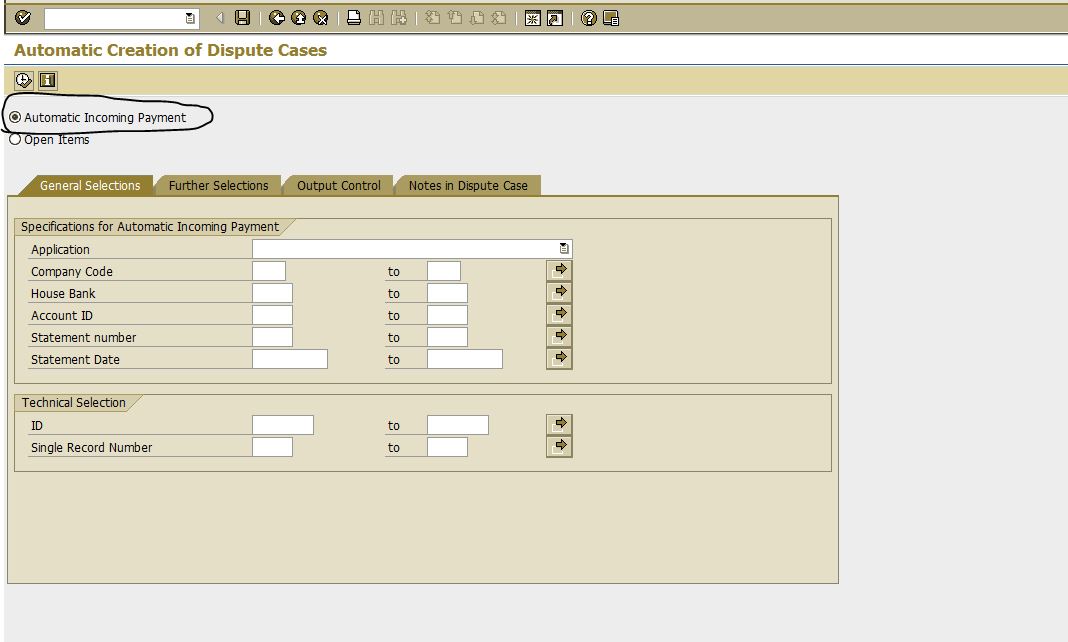 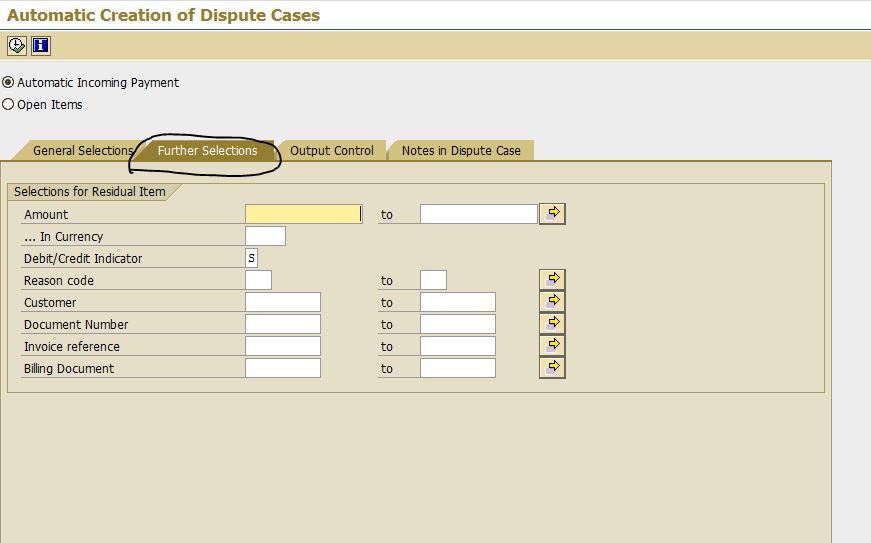 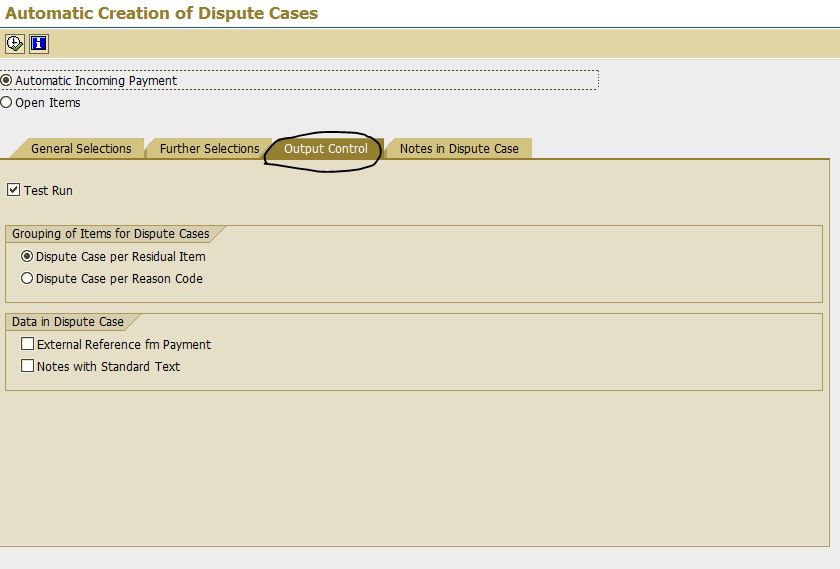 The selection of the radio button “Automatic Incoming Payments” creates dispute cases for all such customer items where the amount of incoming payment is less than the invoice amount which the customer was supposed to pay. There are multiple selection parameters like company code, house bank. customer number, billing document number etc which can be used from the first and second tab. There is also an option to run the program in a test mode before the actual dispute cases are created. 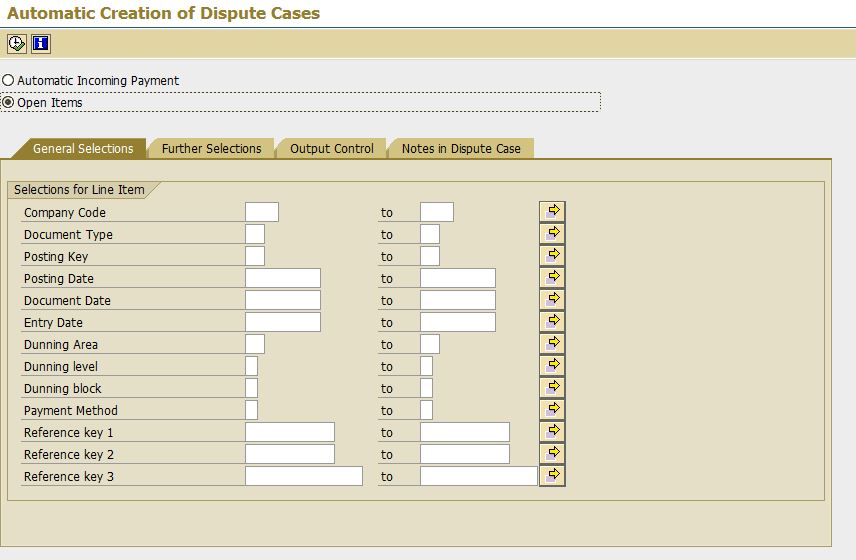 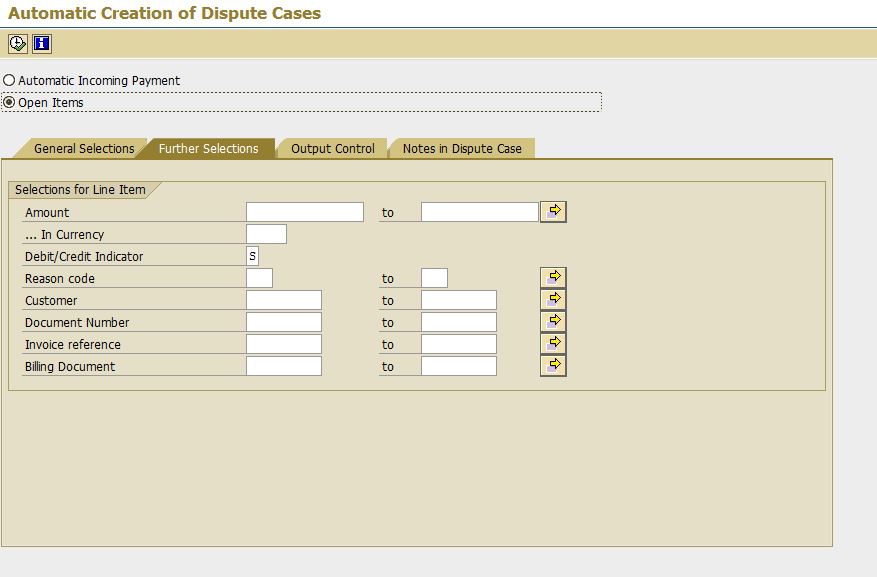 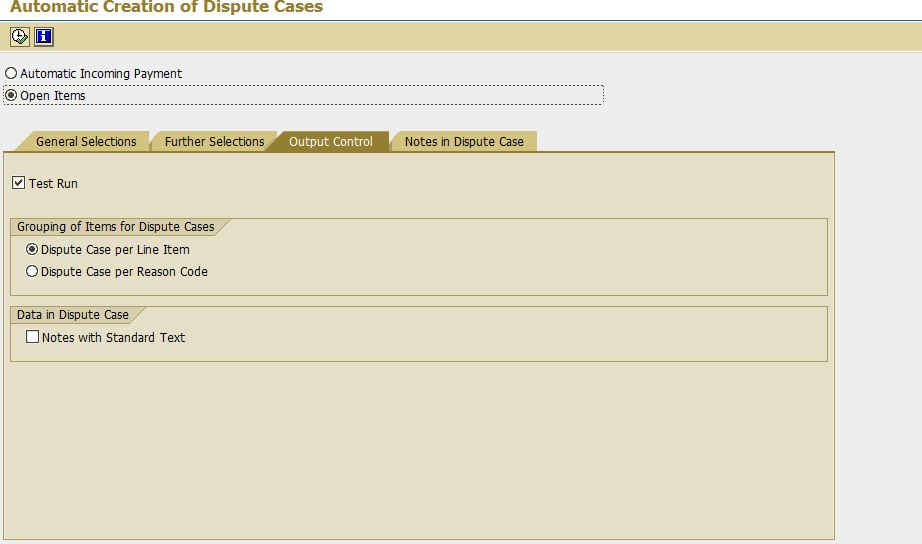 When the radio button for “Open Items” is selected, the dispute case is created based on the basis of all the open items on the customer account. The processing of the “Open Items” option is similar to “Automatic Incoming Payments”. The additional features are the option to select customer open items on features like a certain dunning level or due by certain no of days or a combination of both. 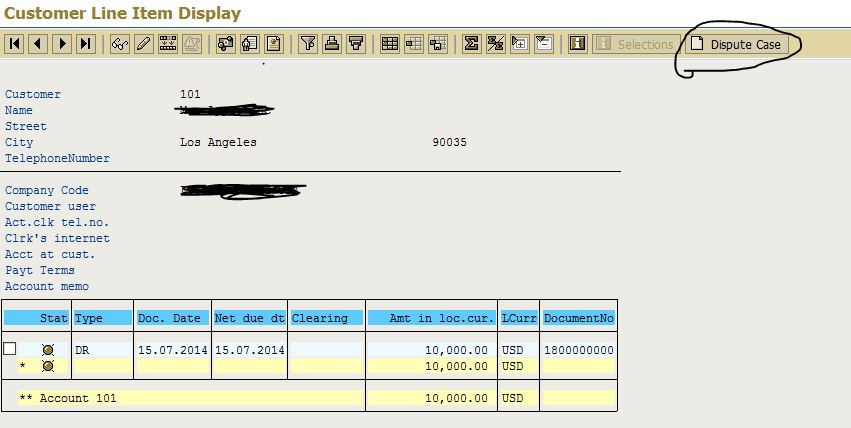 Upon saving after entering the required information, a dispute case is created. Dispute cases which have been created can also be viewed in Transaction Code UDM_DISPUTE. All the attributes and associated notes for Dispute Cases can be viewed here.

I will touch upon the configuration steps for the Dispute Management shortly in the series.

Thanks a lot Gustavo Vazquez

Great Document. Thanks for sharing.

FYI : Dispute case can also be raised by customer for pricing errors and other reasons..

Hi! Can you help me? Is it mandatory user SAP Buisness Partners or is it possible use customer master data to use Dispute Mangament?