An affinity for grids 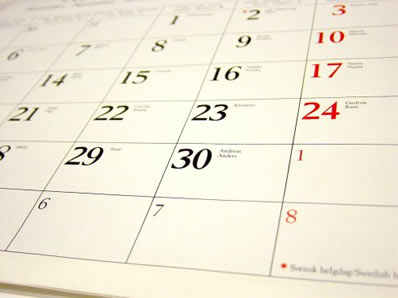 I saw an interesting comment yesterday in an article regarding low-code applications. In an article that featured in Forbes in August 2013 entitled Why Data First Development Rapidly Fills Application Whitespace and written by Dan Woods.

Woods stated “… the way spreadsheets are used proves that users naturally think of data, often in a grid, as a way to organize their work”. This got me to thinking about why it is that we like information presented in grids?

For me, a lot of this has to do with classifying and sorting stuff – a topic elaborated on in the MIT Press publication Sorting Things Out – the scaffolding of information infrastructures.

Humans often do this invisibly and it is something very distinctly and innately human.

When we reduce it to something written or some physical action it becomes overt and in fact patterning, sorting, categorizing and classifying things is something we learn at an early age through games.

Grids help us to create orderly piles of information…

Humans engage in the act of categorization in order to clarify and better understand things – as sorting occurs or is completed, we arrive at conclusions or make decisions.

When you consider your day you would be surprised how much grids of information are presented to you as a way to help in making decisions.

The most basic of grids is probably the calendar, often presented as a matrix of days and dates but something pretty ubiquitous.

If you’re considering the ingredients on a container of food these are presented as a list with attributes like weight or some value and if you’re looking to catch a bus or train, the schedule is likely presented as a grid also.

When you traverse the city, in a modern planned city, often the layout of streets and avenues is done around a grid or at least a pattern that is somewhat grid like.

When we see things presented in a format other than a grid, where we perhaps expect to see a grid, we still look for a pattern or some sort of consistency.

Consistency and uniformity convey a sense of orderliness and comfort for most people and the inverse suggests chaos and a randomness that for many is uncomfortable.

Excel often wins out over a form

For many of the companies that I interact with and discuss the automation of SAP and ERP processes using lean data management methods the idea of using a form to gather information is appealing but there is a strong level of interest in using data in predefined grids and matrices like that presented in spreadsheets – consider variants in materials, price lists, anything with an 1:n relationship like factories or plants to a company code and very quickly you realize that grid data is pervasive.

As a consequence Excel remains a powerful medium for staging data for maintenance and creation and data management in general.

Finally, it also struck me that it is interesting the way machines sort things.

For example if I have malformed data in my list, trying to sort smallest to largest or alphabetically gets messed up because my strings have mixed data. Arithmetically the sort is working as it should but cognitively it doesn’t make sense.

This and similar challenges became even more accentuated when we work with large data-sets. To address this we would likely need to do additional processing on the data to create substrings and filters – all rather frustrating.

For business users that work with mixed data like this the answers are not necessarily simple or straightforward and solutions are perhaps elusive.

In the end as long as we recognize these limitations and understand how we can work within the limitations of the logic and technologies we have at hand, we can continue to progress I guess. 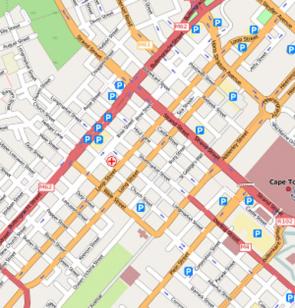 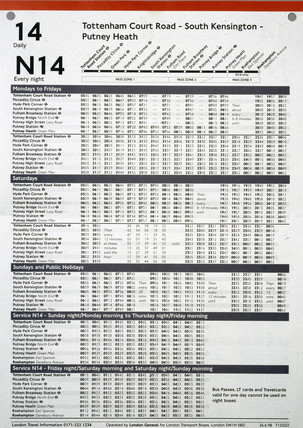