This year’s UK Inside Track was in Sheffield, hosted by Steve Lofthouse at Sheffield Hallam University. It was attended by about 60 people – almost twice as many as last year.

Sheffield is a city centre university rather than a campus university, with buildings mixed in amongst coffee shops, pubs, restaurants and hotels. We’d make use of those other facilities during the event. The Sheffield experience starts right outside the train station, where you are greeted by this wonderful water feature! 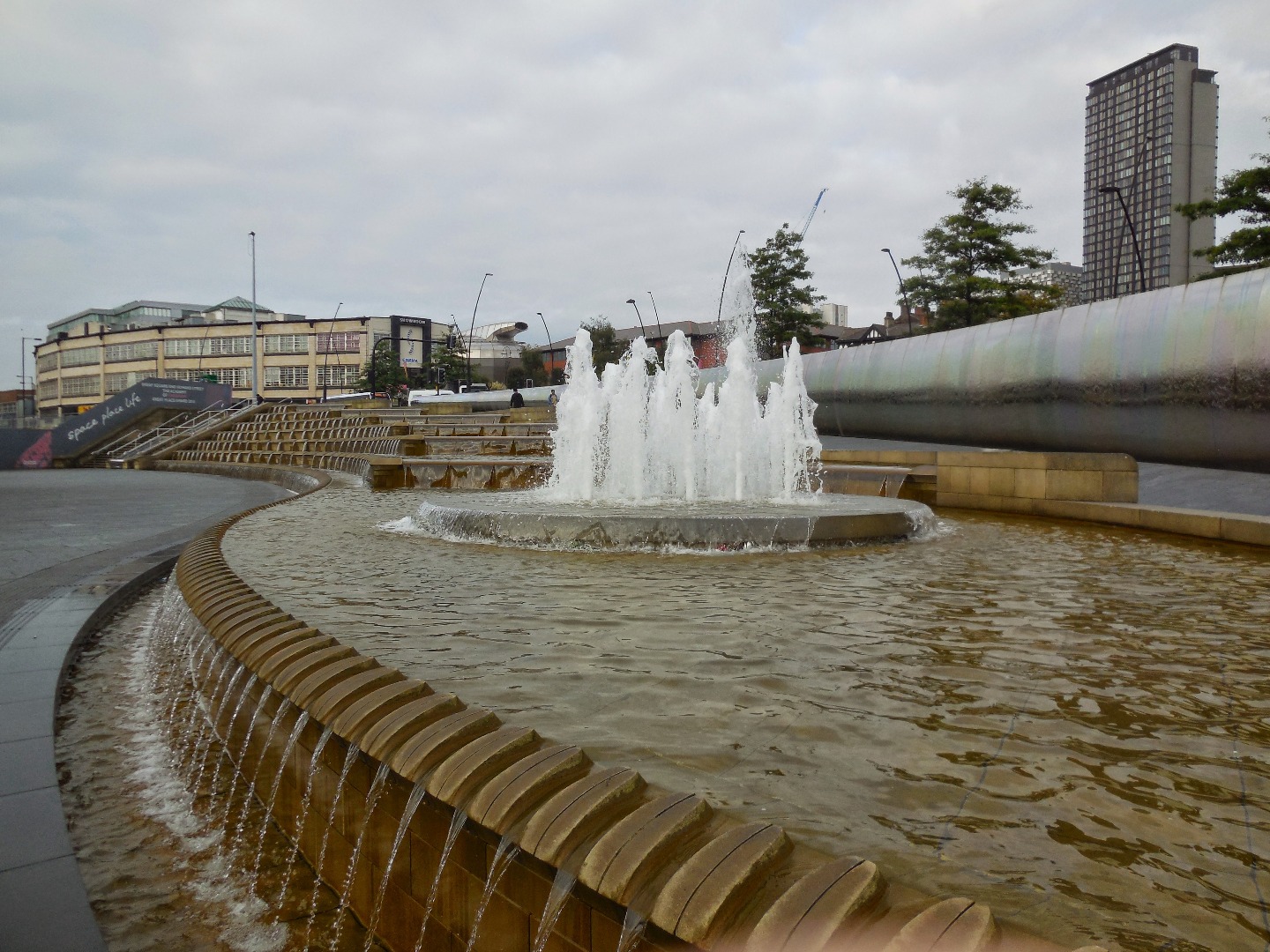 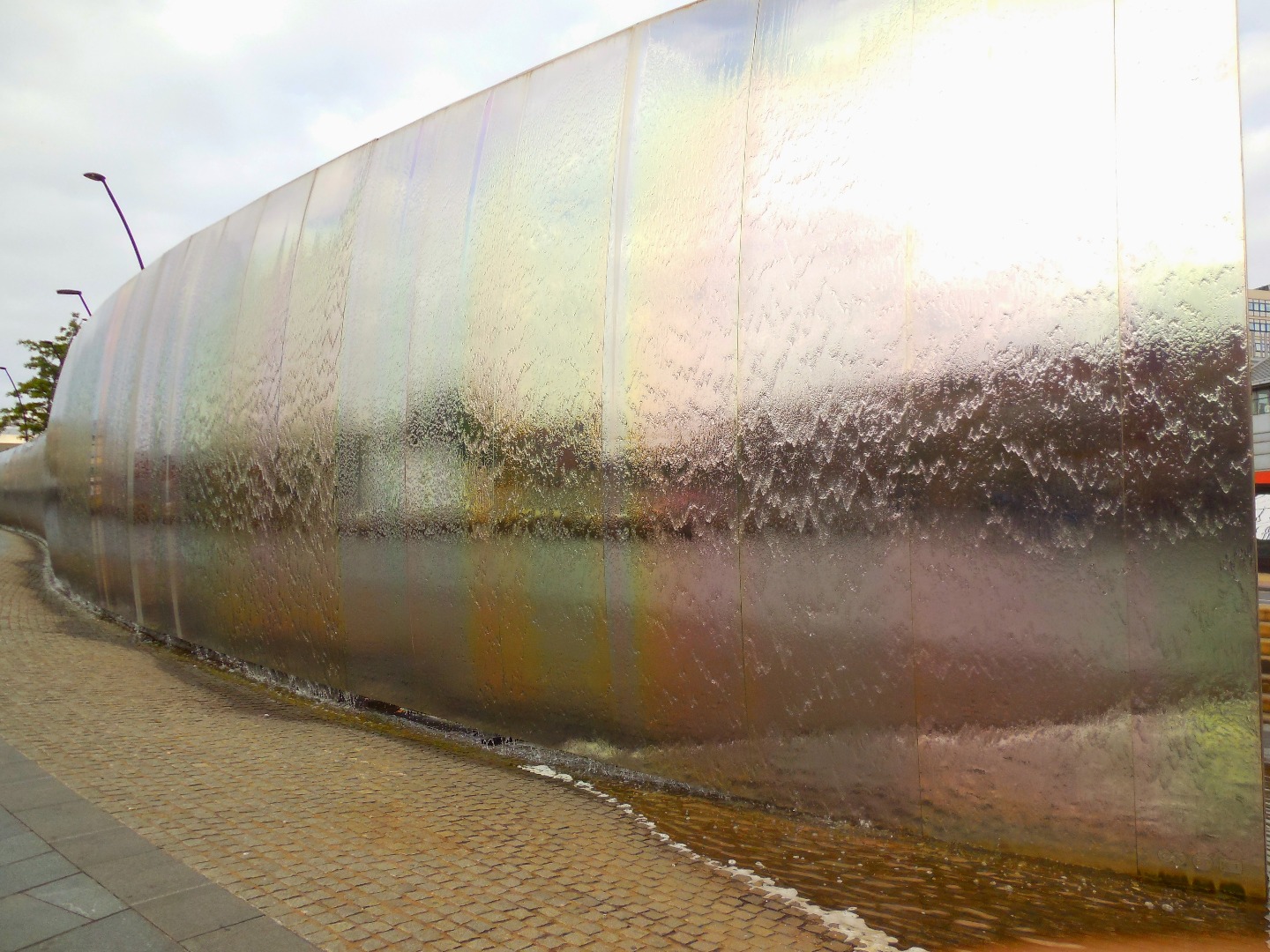 The agenda included the usual techie subjects of development, mobile, UI/UX, HANA, but also sessions about Analytics and Business One, as well as an entirely non-SAP focused session on “Ethical Hacking”. These were divided into two streams, which unfortunately meant I could only go to half of them. Which is a shame because I actually wanted to go to all of them! The sessions I did attend were given by a mixture of Mentors and non-Mentors, but all were good quality sessions with the speaker really knowing their subject, but more importantly with an audience willing to engage and make each session interactive. There were lots of great questions and discussions, and I’m sure we all learned a lot more as a result of this interactivity. This is where the informality of the Inside Track events really pays off. And those discussions continued during the breaks, over lunch, and on into the post-event venues (all three of them:-) This networking and discussion outside of the formal sessions is just as important as the sessions themselves. I spoke to several people who were attending their first SIT event and were looking for ways to make more connections with the UK SAP community. Inside tracks are a great way to make such connections. In some ways it is a shame we only have one a year… 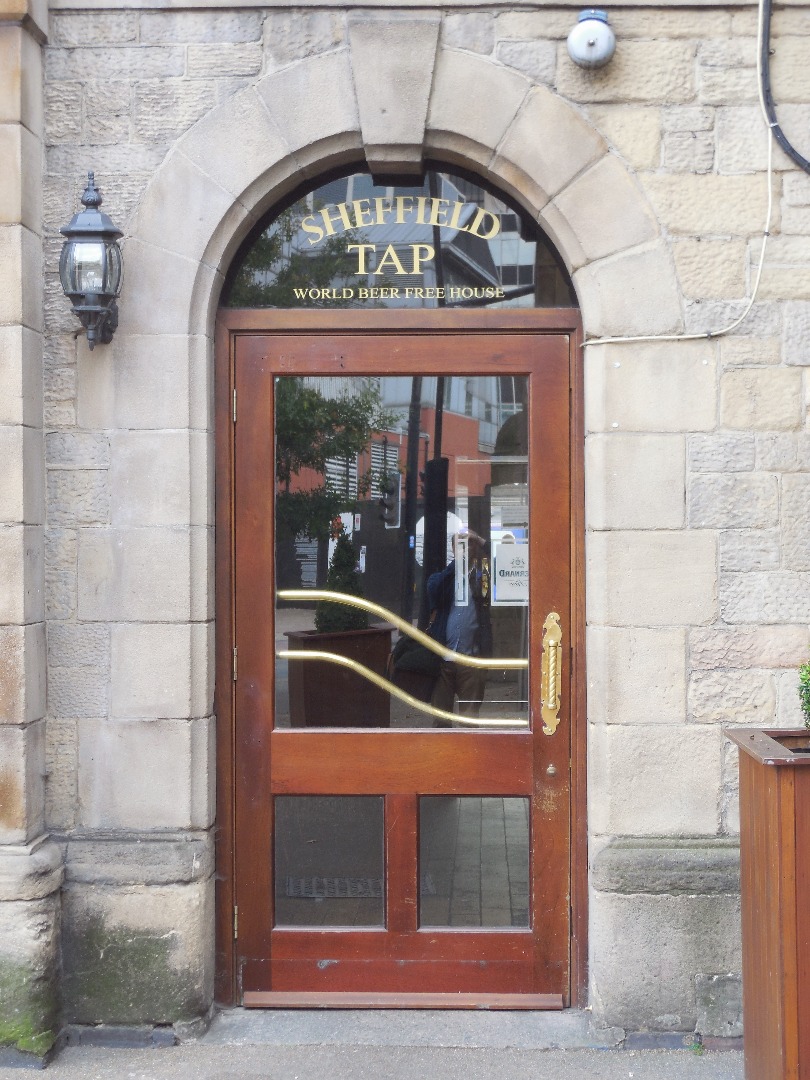 First stop after the formal end to the day was back at the train station, but for beer tasting not train spotting! I’m not sure everyone came, but it seemed like most did – we seemed to take over half of the pub! Conversations continued, both about the content of the day and about the nature of the event and how we might want to do things differently and hopefully better next time. Connections were made too – I gave out a few business cards in the pub and hopefully will be back in touch with people in the next week or two.

I don’t want to imply that Steve Lofthouse is overly familiar with Sheffield’s watering holes, but once we started to get hungry he led us to another pub that sold excellent food, and then on to a third before finally calling it a day. The number of people slowly reduced as we moved between venues, but the conversations continued (but less and less about SAP as the night went on 🙂 ). I made it back to my hotel at 10:30pm – not too late, but since the official start of the event was 9am and I arrived a little early to help set up, it had been a looooong day. Sleep wasn’t a problem! 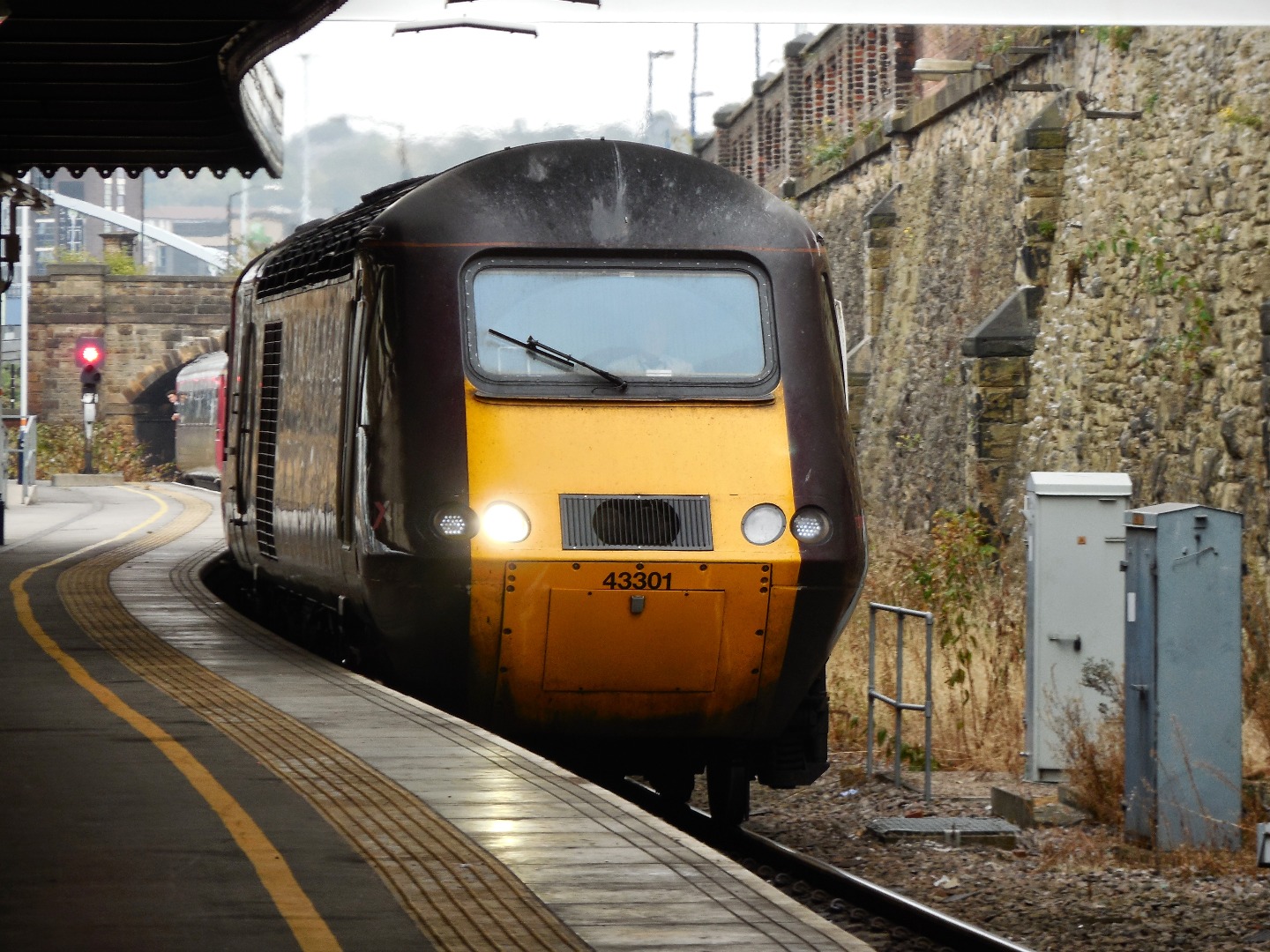 All that remained for me was sleep, breakfast the following morning and then the journey home, reflecting on a fantastic day organised entirely by volunteers, and yet with great sessions and discussions. Same time next year?

And if you are in the UK, or even if you are not, and didn’t come along this year, maybe make a note to join us next year, and make it an even bigger and better event? You’ll be glad you did. Might you even consider speaking? Inside Tracks are very infomal and great place to try out public speaking. Last year at Inside Track Manchester was my very first attempt at giving an technical presentation in public – I wrote about it here: Speaking at an SAP Inside Track. I’m so glad I did that as it has led to me speaking at bigger more formal events with a bit more confidence. Inside Tracks are a great place to start…

Huge thanks to Tim Guest, Philip Kisloff and Stephen Lofthouse for organising it all.

Next year, could the event organizers consider streaming the events?  That way Fred Verheul and I could attend remotely? 🙂

Thank you for the write-up.

Recording and/or live streaming is already being discussed. I'm sure we'll have it for next time. I hope we'll be able to allow interactivity too for remote delegates - at least somebody monitoring the twitter stream to relay questions to the speakers. The planning starts now...

Bother. That's where I meant to post it, but obviously my aim was off. I wonder if a moderator could be persuaded to move it?

Surely it would be a good excuse for you and Fred to visit instead, and get the real-life stream? 😉

Well, since the Concorde was retired over 10 years ago, I can't easily make fly over for a one-day event 🙂

You're only allowed to say that if you offer to fly over to SITNSQ next time...

Was surely a great event... sorry not been able to stay longer with you in the pub.. next year I have to book a hotel!

I was going to say, "Not having to rush off does make a big difference to the post-event wind-down," but actually the evening activities are just as important a part of the event as the technical sessions. They're not "post-event" at all:-)

We should make more of that next year - encourage people to stay, and also make sure we have places where we can all fit if more people do stay...

Or include a little brunch the next morning to round the meeting off. ^^

One possibility being discussed is to extend the event into Sunday morning and make it a day and a half. There'd be more content (I'd have preferred more than 45 minutes for my session) and a reason to stay over and notwork network.