Back to basics – Screen Flow and Screen Sequences .

I was a little bit hesitant if there is a place for such a post but then I decided lets the public be the Judge….

Some time we have to create a program that involve multiple screens .

Program Y_R_EITAN_TEST_08_21 (attached) is a sample program for demonstration purpose .

The program will start with “selection screen” and then screen 0100 will be called using “CALL SCREEN 100” .

Screen 0100 will use “LEAVE TO SCREEN 0” to terminate the “screen sequence” and return to the “selection screen” . 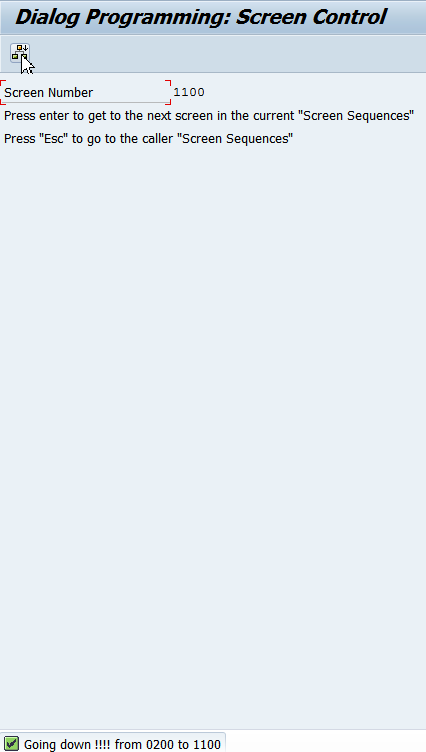 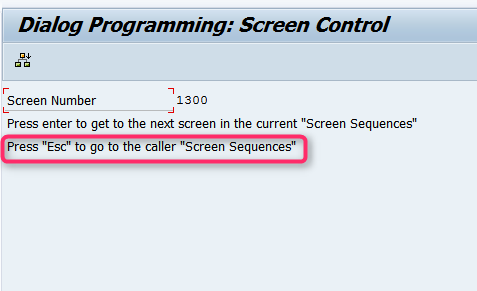 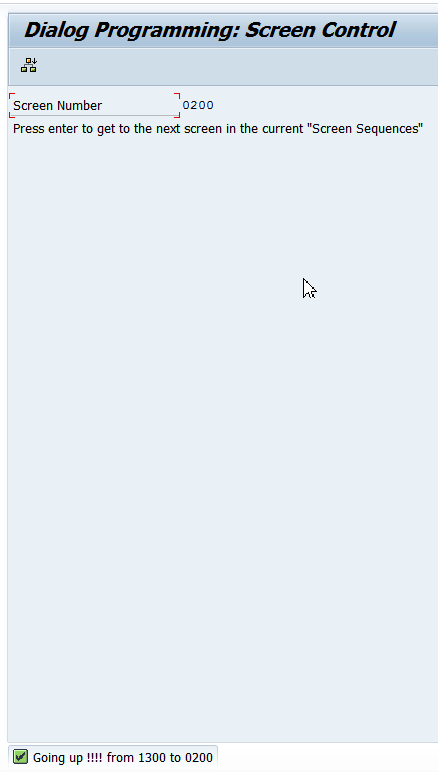 Because of upload size limit:

Where can i find the attached code ??? Am I missing something in new SCN ?