The Apple iPhone 6 event on September 9th 2014 was one of the most anticipated Apple events in quite some time. While Apple fans all relish the new screen sizes and features such as Apple Pay (review my previous blog about a global Apple payment system that I published a few weeks prior to the announcement) and Apple Watch, once again, the mainstream media has all but ignored Apple’s full commitment to LTE and indirectly, LTE roaming.

I’ve reviewed Apple’s LTE support twice before: In my September 12, 2013 post, I took a detailed look at LTE support for the iPhone 5c/5s models and in my September 14, 2012 post, I was excited to see that the iPhone 5 support 5 LTE bands!   Well, this year, I’m reasonably impressed once again. See, the Apple iPhone 6/6 Plus models A1586 and A1524 support 20 (that’s TWENTY) LTE bands. In terms of roaming, there are not many networks where an
iPhone 6/6+ user cannot roam.  There are actually six iPhone 6/6+ models built as the table shows (click for a larger view): 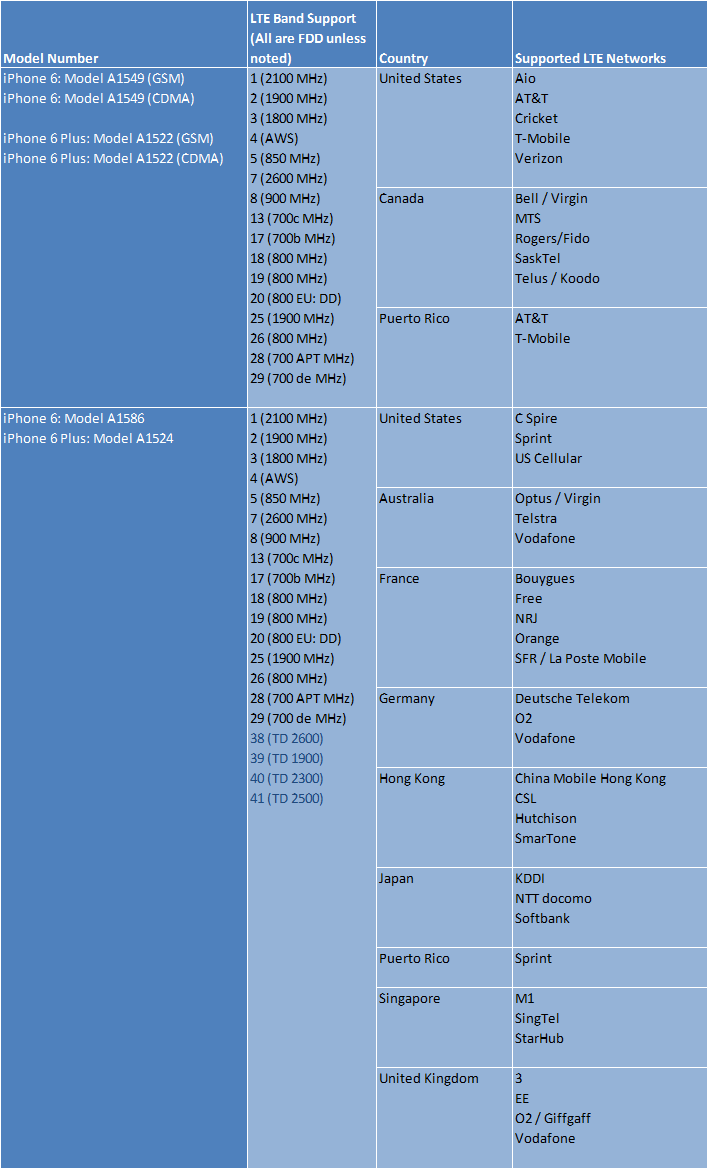 Both sets of iPhones support a common 16 LTE bands, while Models A1586 (iPhone 6) and Model A1524 (iPhone 6 Plus) add 4 TDD bands.  One of the biggest LTE TDD markets is China with China Mobile launching services using Bands 39, 40 and 41. China Telecom and China Unicom have also launched LTE TDD in bands 40 and 41.  The above-mentioned devices should be able to roam onto Chinese LTE networks.  Other larger LTE TDD markets include Russia, Saudi Arabia, and India. Per GSA (Global mobile Suppliers Association), there are 39 commercially launched LTE TDD networks in 26 countries with another 48 confirmed deployments in progress or planned. 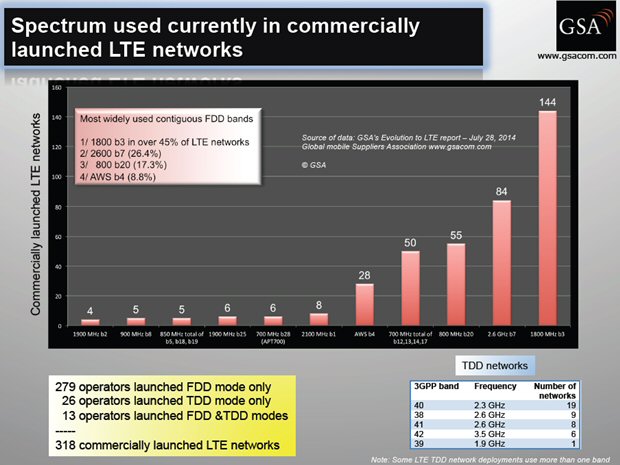 LTE Band 3 (1800 MHz) remains as one of the most widely deployed LTE bands with 144 networks in 70 countries out of the 318 MNOs that have launched LTE services across 111 countries.  This is followed by Band 7 (2600 MHz) with 84 deployments – many of which are multi-band deployments. The GSA noted that MNOs can re-farm 2G spectrum for LTE, especially the 1800 MHz (3GPP Band 3).

As of this writing, LTE Roaming has grown significantly in the last year, with well over 100 networks supporting LTE roaming with many more under testing and deployment. Virtually all of LTE Roaming is provided by a handful of IPX providers (including SAP Mobile Services).  Many of the IPX service providers are beginning to peer (interconnect) with one another to further enable LTE roaming to be ubiquitous wherever LTE networks are found.

Several blogs and news stories have indicated that the iPhone 6/6 Plus support LTE Advanced, based on the fact that Band 29 is available as a supplemental downlink band which cannot be used unless it is paired with Bands 2 or 4.  I’m not so sure that is truly supported by the iPhone 6/6 Plus, but it may be a topic that we revisit at a later date. Certainly, there were many leaks prior to the Apple announcement that the new iPhones could support LTE download speeds of up to 150 Mbps; however, that is just not confirmed.

Apple also announced that the iPhone 6/6 Plus will support Voice over LTE (known as VoLTE). MNOs must support VoLTE on their network and that capability is not universal for every LTE network. As of this writing, VoLTE is to be supported on Verizon Wireless, T-Mobile USA, and AT&T. Sprint will likely support the standard later.  VoLTE is also supported in Hong Kong on 3, CSL and SmarTone as well as StarHub in Singapore and KT, SK Telecom, and LG U+ in South Korea.  It is expected that VoLTE will be rolled out a number of networks around the world in the coming months.

LTE-wise, this is Apple’s best yet. While there are still questions to be answered, rest assured that by 2015, many of them will be more than answered. Proof in point: During my trip to the Mobile World Congress in Barcelona, earlier this year, I was able to roam onto SwissCom as well as Vodafone Spain’s LTE networks (I’m an AT&T subscriber).  When I wrote my 2013 review of Apple’s LTE support, LTE roaming was only a few dozen operators. 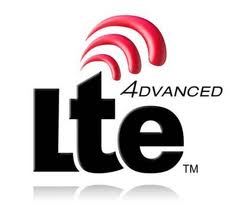