First of all, let me thank Dëv Päträ for inviting me to BIF.

My name is Lesław Piwowarski. I prefer to be called Leszek what is more popular in Poland. „sz” in polish sounds like English „sh” but polish language is generally much harder.

I have six year old son Staś and wife Gosia. 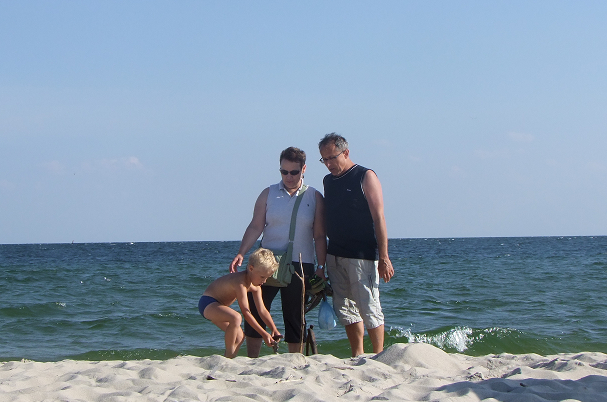 My way to SAP

Shortly after completing secondary school I bought my first computer (as far as I remember it was an IBM XT640 – imagine a computer without any HD inside J ). I started to get to know the computer technology.  Computer programming became my great passion which is until now.

My journey with SAP started four years ago when the firm I’m  working for adopted it as the main database system. Until now I work as a BW administrator.

All my life I’ve been living in the city Sosnowiec in Silesia province in southern Poland. Silesia used to be known as the heavy industry region. In most cities coal mines could be found. Coal mining was very important for the country and coal miners were very proud of who they are. Society of miners was well organized. They had their own tradition, festivals. Polish miner’s traditional uniforms are well known in Poland. 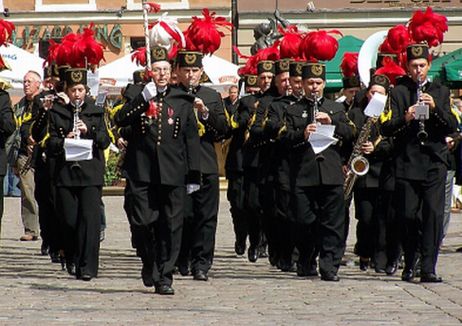 Pict. 2 – Polish miners in their uniforms during miners’ festival.

Now the heavy industry in Silesia is being closed for economic reasons.

Not far away from the place where I live there’s JURA – region covered with forests with a number of limestone rocks hidden among the trees. 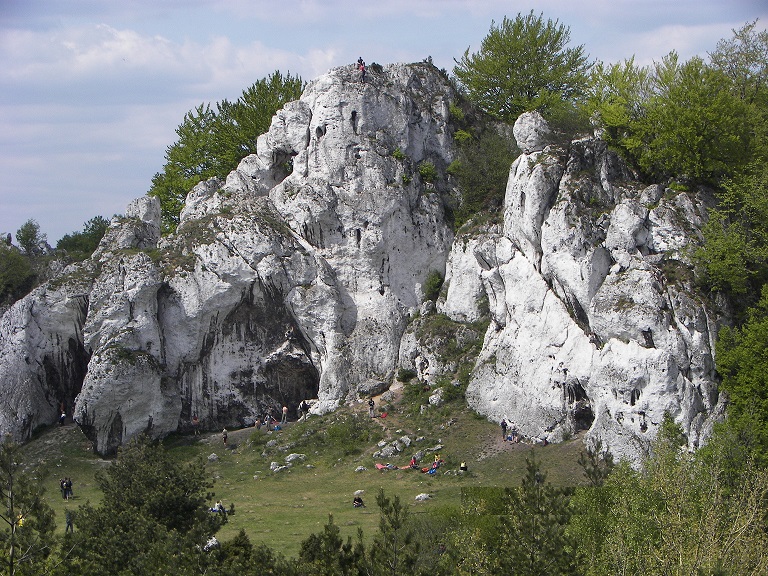 Long time ago I was „poisoned” 😉 with rock climbing and until now whenever I can I climb in Jura or do another forms climbing. 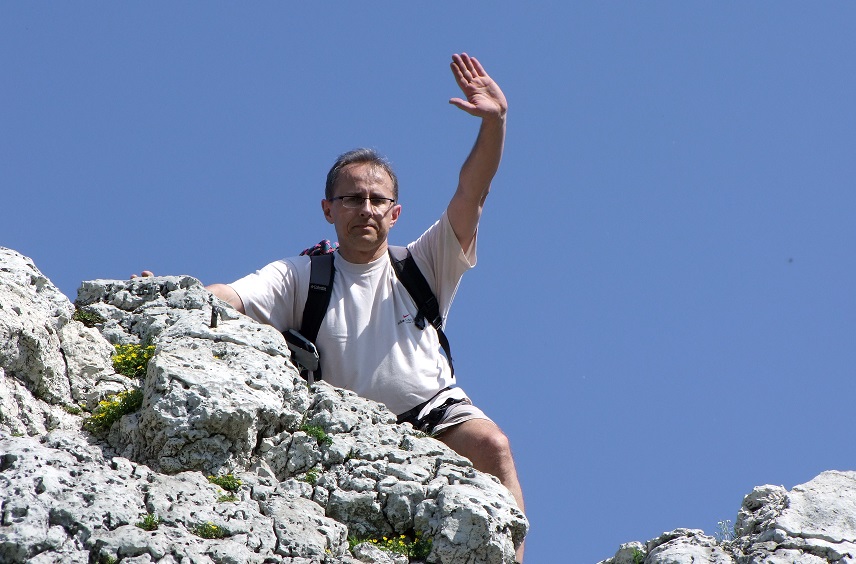 Jura is also famous for great castles that had at a time been built there. 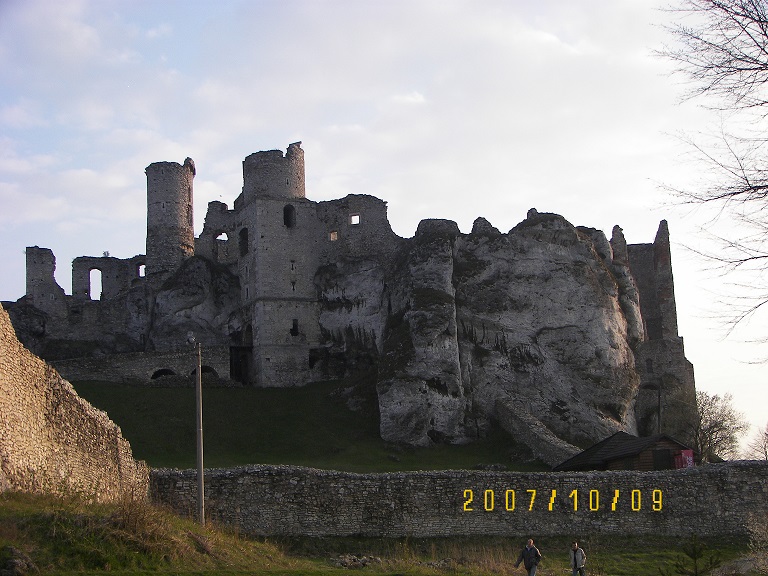 Pict. 5 – Ruins of the castle in Podzamcze near Ogrodzieniec

Shortly after I started to climb in Jura I interested in climbing in high mountains. The Tatra mountains on the southern border with Slovakia were my first real mountains to climb. 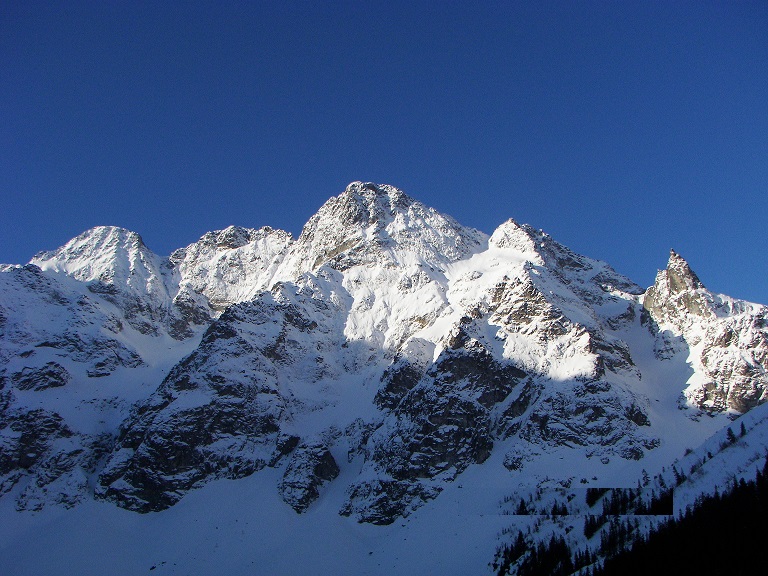 Pict 6. – The Polish Tatras. View from the “Morskie Oko” hut, one day, early in the morning.

Then I climbed in some mountains in The Italian Alps. 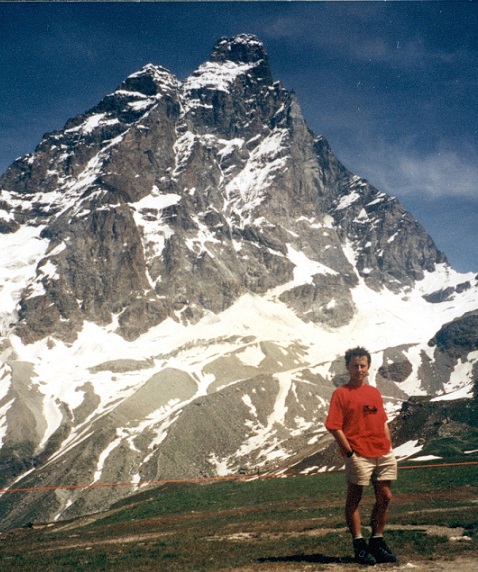 Pict. 7 – Me, long time ago shortly before an ascent on Cervina / Matterhorn.

My son is also fond of climbing. I showed him how to climb when he was 4 years old. 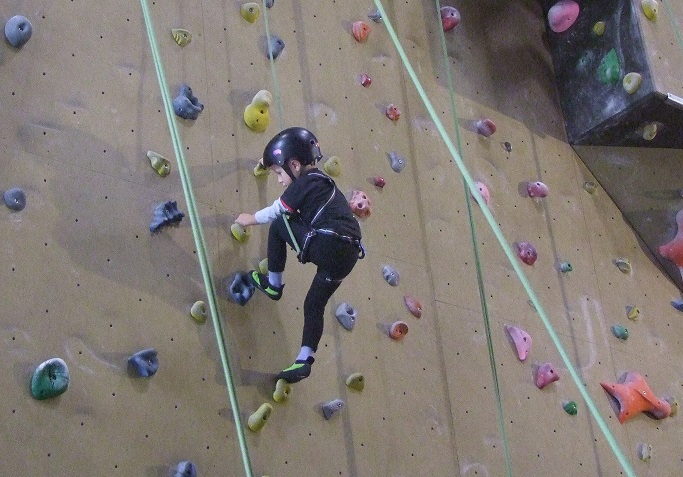 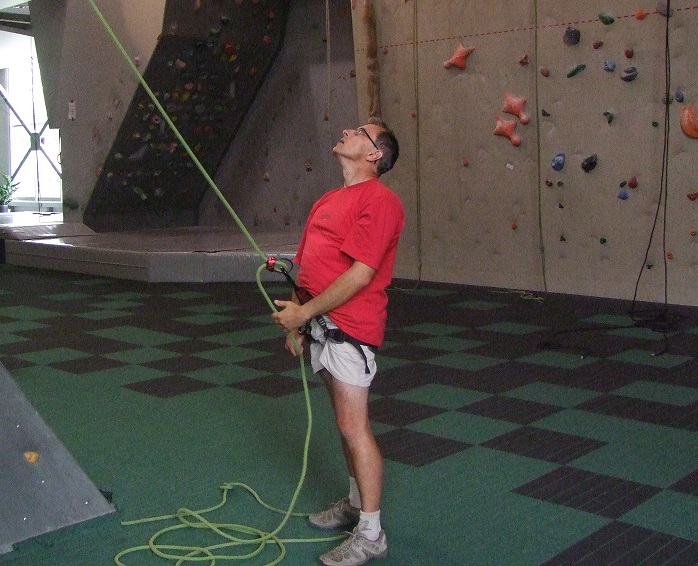 Pict. 8 – in climbing wall in Sosnowiec.

My another great passion is making photographs. Each year thousands of new pictures and short movies find its way on my computer HD. My favourite are some pictures of my son. 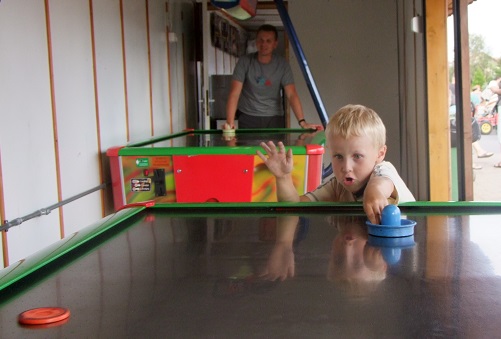 Answer to the optional questions:

What is your favorite musician/band?

Playing piano. I attended the piano classes as a young boy but I was too lazy to acomplish it.

What is your favorite sport?

I think you already know what is my favorite sport !

Dëv Päträ, asked in his blog two questions about himself. Here are the answers:

1. Your ambition is to be a good human being(which I am sure you are) and to become an SAP MM consultant.

2. Your best friend is Rana Koley.

What affected you to work with SAP technology?

Do you think SAP people are in some way special?

Thanks for reading my blog. I hope you will find BIF very interesting.

witam kolege po fachu, since my BIF profile is there already i figured i would answer your questions.

What affected you to work with SAP technology? - Gartner Group and the caliber of companies that have been running SAP.

Do you think SAP people are in some way special? - Yes, we are. i both love and hate its complexity, so anything that makes it simpler is my cup of tea.

Nice to know somobody with roots in Poland.

Like you I think it is SAP complexity that makes people loving it. One has to spend some time fighting it.

What affected me to work work with SAP is: long contact with small 😉 databases (Dbase, Clipper, MS Access) and contact with BW during studies in Academy of Economics in Katowice.

Welcome to the BIF family:)

Nice to know about you. Photos you have posted are really superb.

Did you join BIF Family ?

Welcome to the BIF family 🙂

Climbing - one of the most adictive activity in the world. Not mentioning SAP administration of course 🙂 .

Very nice BIF. Amazing photos.. I want to visit all these places!!

All the best for you..

It's a great award for someone making photographs to hear "I want to visit the place". Thank you. Leszek

Some of them were taken with a not sophisticated compact camera.

I just take a camera with me if I have some free time.