It’s not here yet… still time to Watch!

Apple Watch that is!!!… Sorry but as a Mobile Pundit in the Developer Relations Team, I have to put fingers to keyboard today.

Would you believe it, I kept myself away form most of the announcement until this morning, after a late work call & the unusually indifferent streaming experience from the Apple Event in Cupertino (well at least when I tried 40 mins into Tim Cook). My wife and children seemed oddly happy that, after a few minutes I retired the Apple TV to sleep mode and announced my download plans for today… can’t guess why 😉

On a hardware front, I was really pleased with what they had to announce, though I’m not a 100% fan of the larger iPhone 6 Plus… too big IMHO, but hey it will have a definite space etc. Nice also to hear that iOS 8 will be with us pretty soon!

My assumptions so far…

I was in fact tweeting this before in April & blogging on SCN in February here… So a little smug (for once 😉Of course at this early stage there will be folks that think its a total fad, but I believe that once the iOS Developer Community get hold of it, we will be in awe with what they produce! And wearable tech is the future… this is from a guy that has a Jawbone UP and a Metawatch Strata for a year+, and will probably be retiring these two into the new year, into the one device. 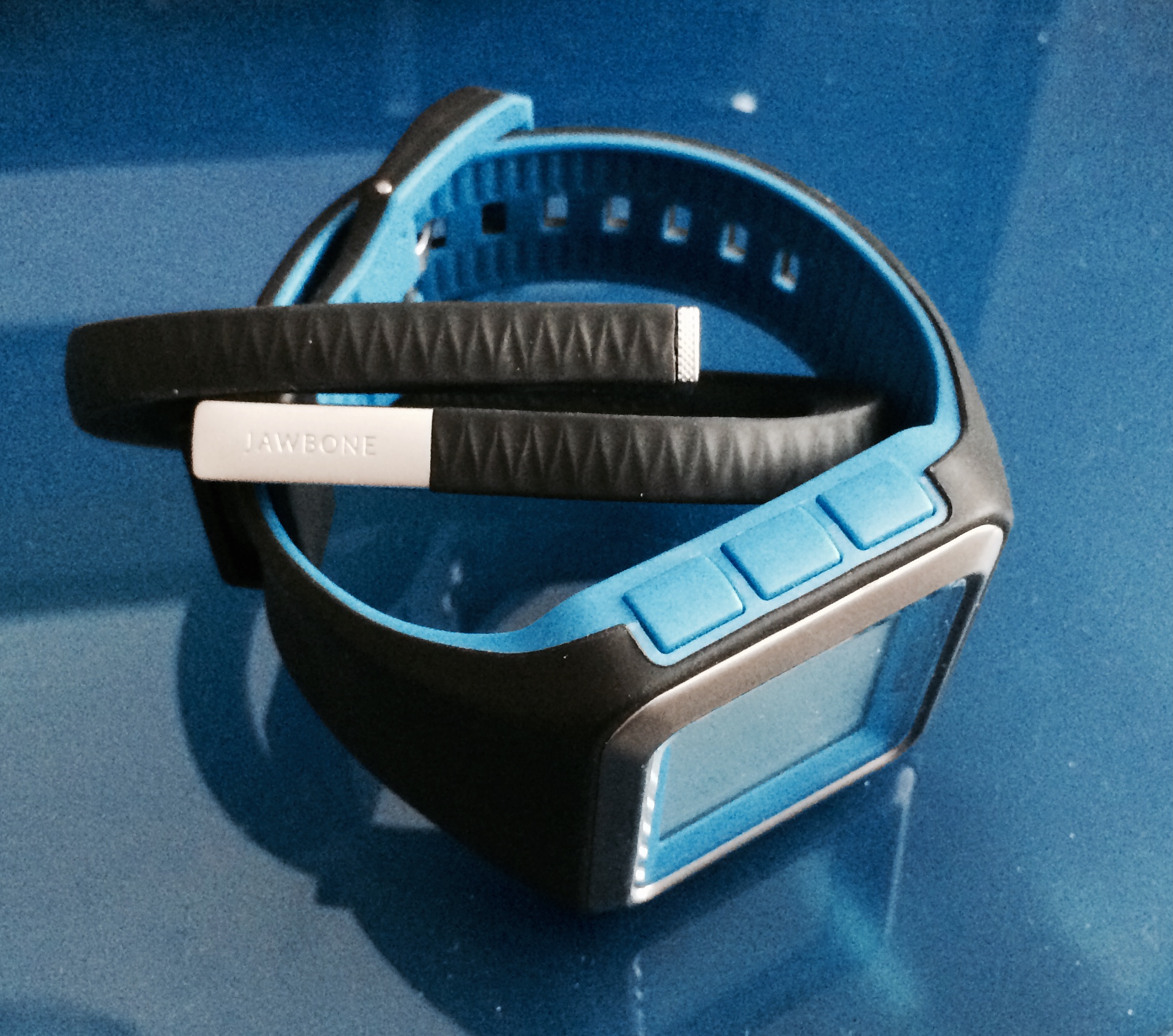 How about using the watch for Enterprise Single Sign-On when you go near your laptop, as a second factor?

...and when the battery has run out you know it's time to go home 😉

I have to say that I have retired both the Meta Watch & Jawbone UP... cant wait until 2015!