“Get Me Home Safe” is an idea for a new app for finding a safe route to any destination by navigating away from dark, desolate, or crime prone areas in a city. Created by five young innovators in Germany, the app prototype won the top award at a hackathon in Potsdam this July where teams hacked away at social problems with technology. 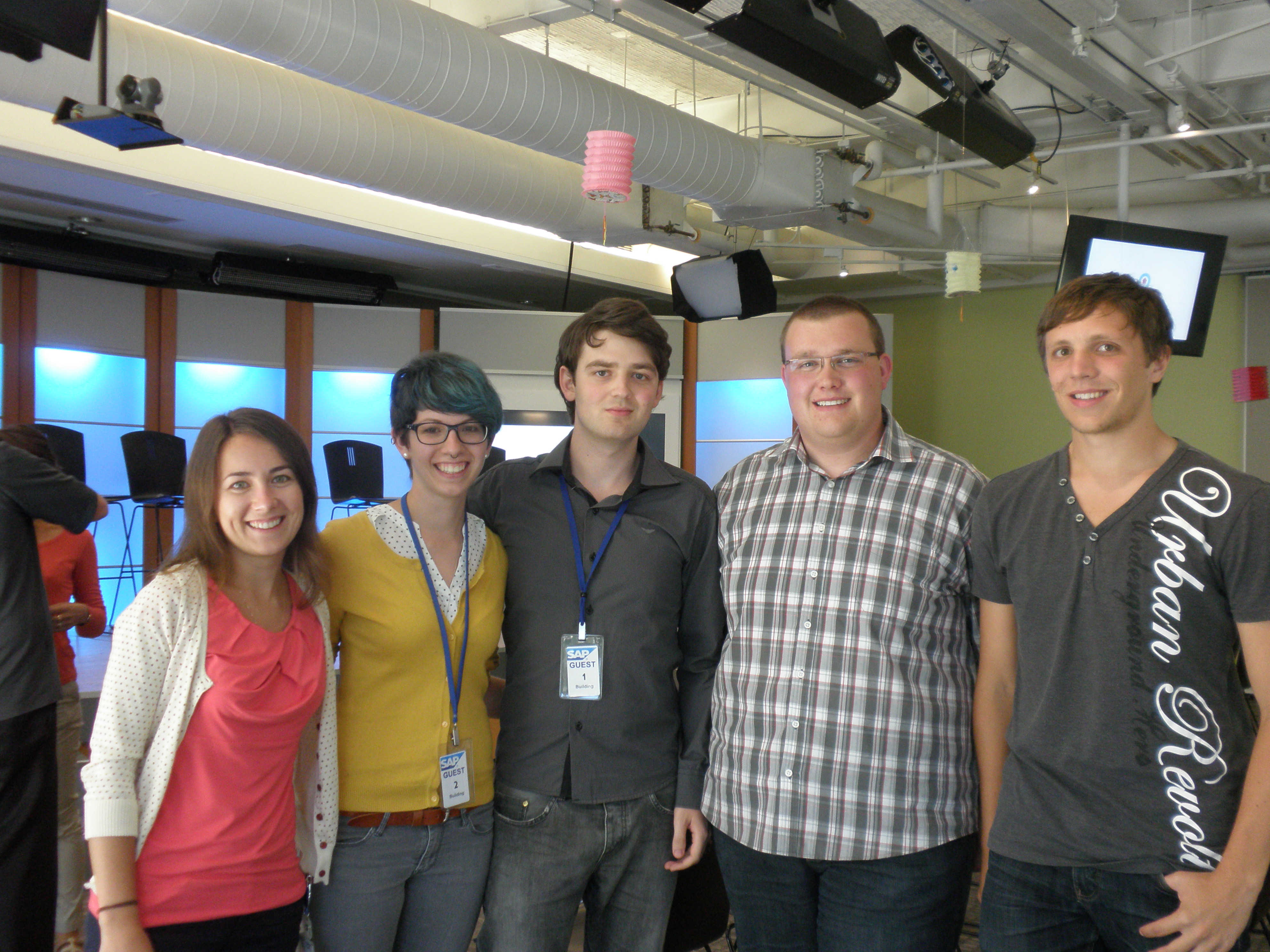 The workshop, which was organized by SAP and the Berlin Geekettes, a network for women in IT, focused on identifying and inspiring talented female students in technology. The IT industry continues to see strong demand for development professionals, yet the number of women seeking careers in computer science and technology has remained low. In the U.S., less than 20 percent of bachelor’s degrees in computer science went to women in 2010-11.

Events like this hackathon help introduce young people to the numerous possibilities of making a social impact with technology. The winning team, comprising both men and women, came together during the hackathon where they brainstormed and developed an idea that inspired them all. They were at SAP Palo Alto yesterday to present a prototype of their app during a panel discussion with SAP senior executives, including Tanja Rueckert, COO of Products & Innovation, and Anne Hardy, VP of Development Culture. 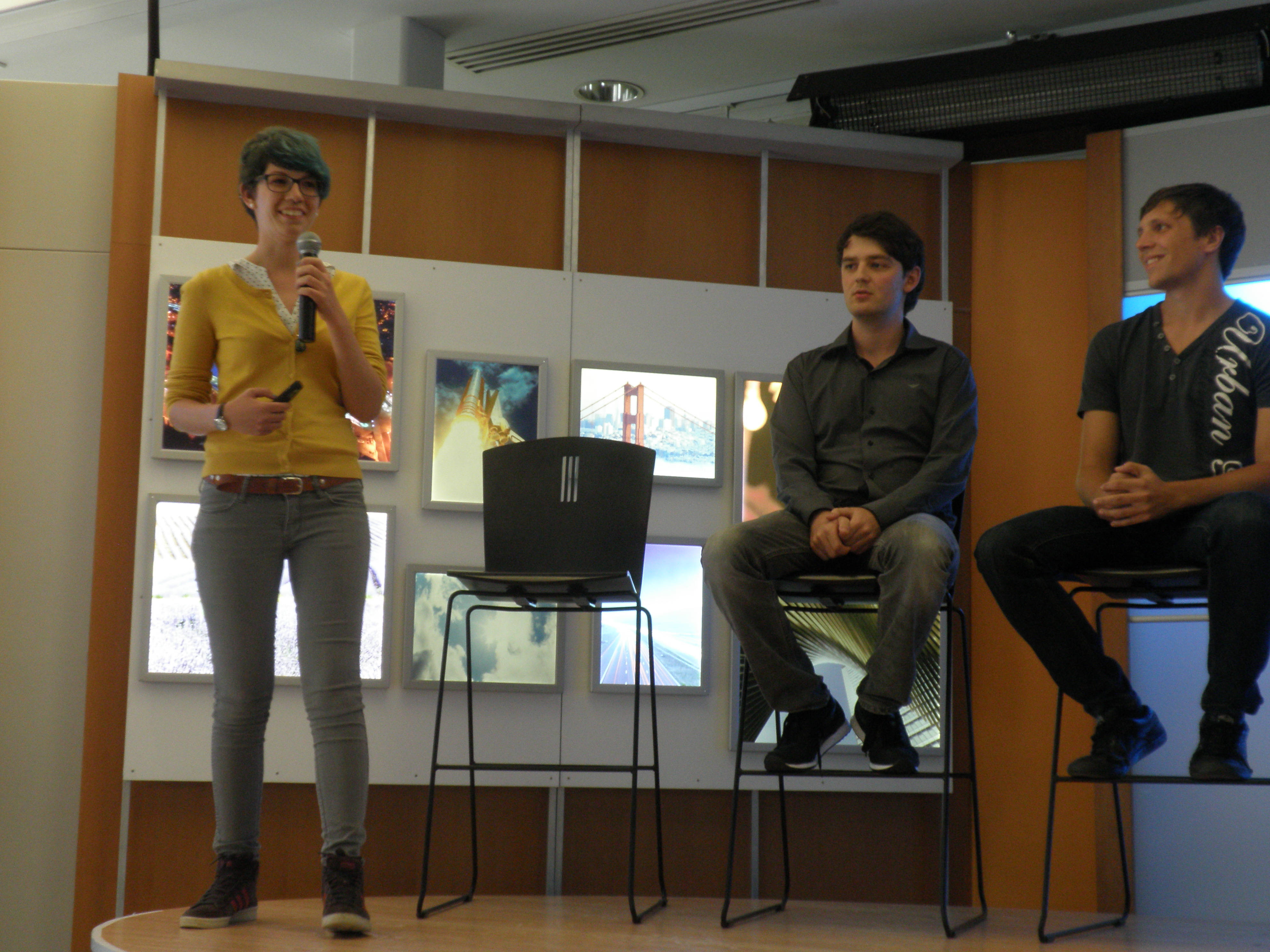 The “Get Me Home Safe” app includes community input to update information on safety in neighbourhoods. In increasingly digital cities, the team believes connected and engaged communities will contribute to social improvements. Having built an innovative and relevant technology application, we hope they return from their visit to SAP Palo Alto with fresh, creative ideas for fine-tuning their app and taking it to the public. How will all the people who live in the crime-prone areas get home? Maybe we can reverse the app to foster proactive exchange between affluent and not so affluent areas of a city?

Isn't it the wrong approach to avoid the so called dark areas? If you avoid them, they get even darker. If there is a "dark" area then more people should go there to make it safer, not less.

Actually you need both. Taking care of 'dark' areas and of visitors of towns.
Wouldn't be a good idea to send women travelling alone at night to 'dark' areas to force the head of the town to take care of the dark areas afterwards, would it?
I actually think that there is the demand for the app - knowing some women who would appreciate a safe travelling alone through a foreign town as tourist or for business - for example of you think of the big cities like New York, London, Shanghai, Bangalore, Moscow, etc. But even in peaceful cities such as Berlin, Hamburg etc. it could be quite useful late at night.
Just wondering if the management goes for that investment.