The Average Face Of An NFL Player, Literally

Here in the U.S. we’re back to work after a long Labor Day weekend and getting excited for the first regular season NFL game on Thursday between the Packers and Seahawks. To mark the occasion, I thought I’d take a look at some basic player statistics and have some fun while I’m at it.

Using the SAP Player Comparison Tool, fantasy football fanatics can really dig deep into the numbers to make sure their team crushes the competition. There is no shortage of available statistics and metrics, but having recently stumbled upon the Face of Tomorrow project, I wondered: just what does the average face of an NFL player look like? Using psychomorph, a bit of Python scripting, and player images from nfl.com, I set out to answer this question.

To the right you see the answer. The face is the generated average face of 2,047 available images (875 players did not have a profile image). Next I wondered if there were any differences in player build between different positions. After some experimentation, I decided to group some of the positions for simplification, and since, for example, there wasn’t much difference between the average face of Middle Linebacker and an Inside Linebacker.

So there you have it. Yes, an Offensive Lineman is much bigger than a Kicker.  Were there any surprises for you? If so, let me know in the comments.

Bonus statistic: an NFL player is most likely to have come from: 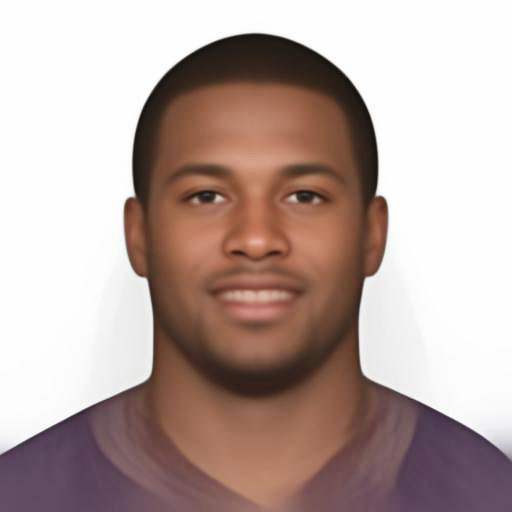 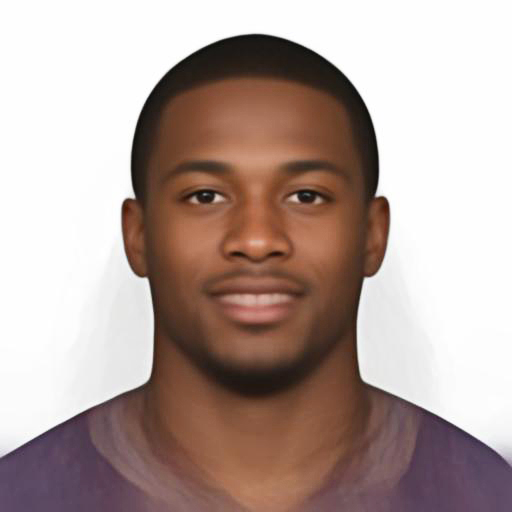 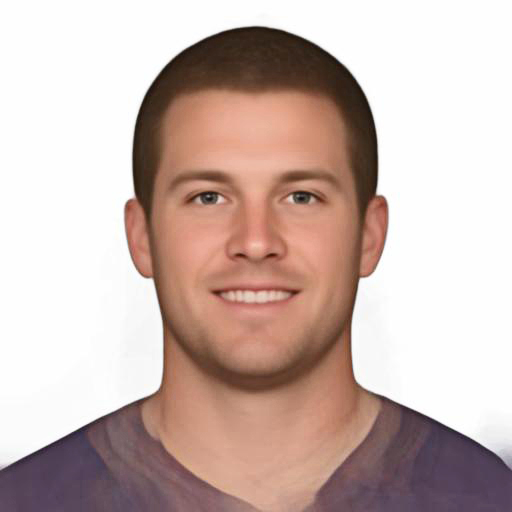 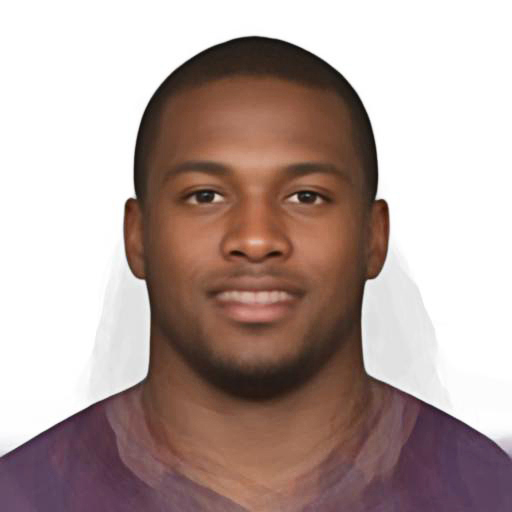 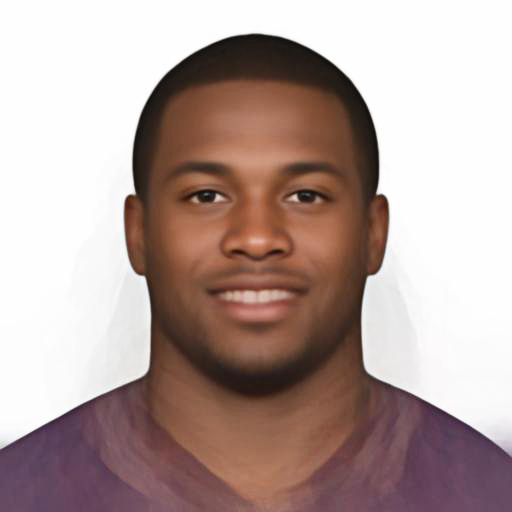 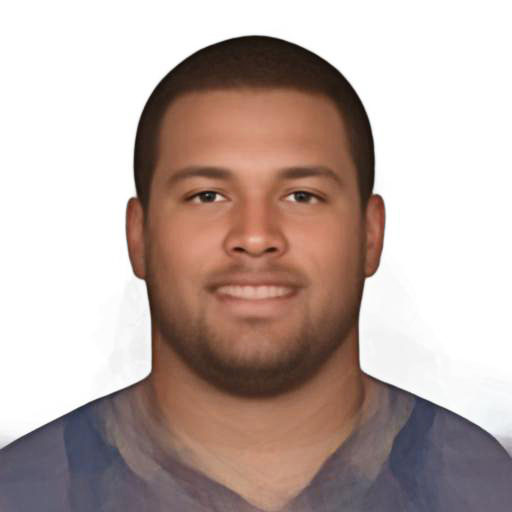 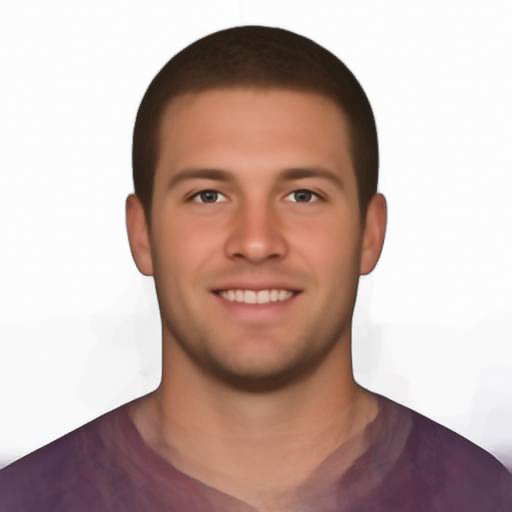 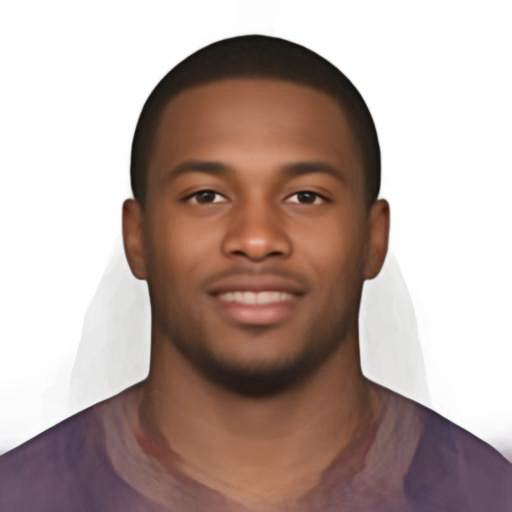 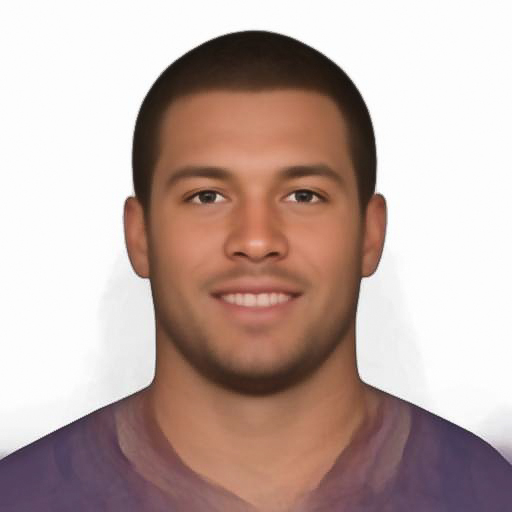 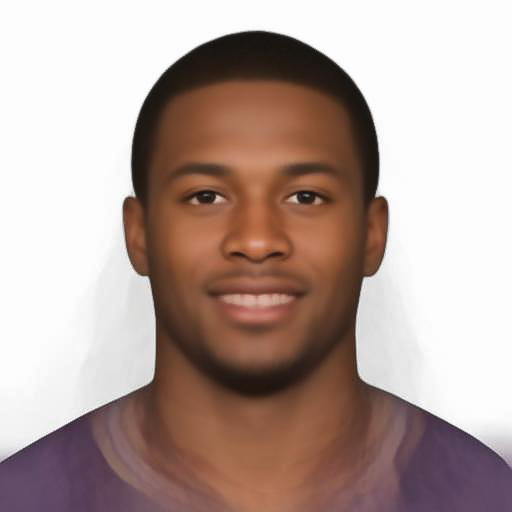