I was invited by Fernando Bassuino to Blog it Forward, and and he has already provided lots of info about our hometown (São Leopoldo), soI decided to post some information about the town that I lived in for almost three years, Queenstown, NZ.

First of all, let’s talk a little bit about me

My name is Maicon Wallauer, I’m 29 years old, born and raised in São Leopoldo – Brazil (City of the SAP Labs Latin America). My surname is from Netherlands, but my ancestrals came to Brazil from Germany, where they lived untill just before WW1. But no, I don’t speak Dutch nor German, unfortunatelly. 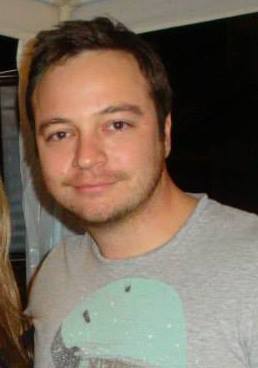 Since I was a little kid, I was taken by the funny guy among all my friends. I liked doing some acting in school, being leader of the scavenger hunt teams and school games, captain of the soccer team and son on. I like to be on the spot.

So because all of this I turned out to be a professional very easy going and a team player. And to summarize my proffessional life, I’ll write exactly what I normally say when I present my sector to new hires:

– When I was a teenager, I studied industrial mechanics. After highschool I started a bachelor degree of mechanic engineering, moved to business administration, stoped it and moved to New Zealand where I worked with hospitality and construction, moved back to Brazil to start studying international business just when I joined SAP as intern, being hired as full time a few months later. So what my past work experience has to do with IT? I like to say everything. IT is present in all industries, and I’ve always been enchanted by it.

In SAP, as I said, I started as intern in Partner Services Delivery (PSD), providing reactive support to all SAP Partners from Latin America. 11 months later I was hired as full time employee and then I started working as Partner Services Advisor (PSA) also in PSD. I’m at SAP since January 2012.

So before I mention the things that I like or talk about Queenstown (as promissed), I’ll answer the questions made by Fernando Bassuino on his Blog it Forward post.

I lived in New Zealand and I fell in love with this country. I’d definatelly live there for the rest of my life if I could. Maybe one day…

I normally say that there are 2 living men in the world that I’d kneel before to thank for their life work. One is Roberto Gomes Bolanos, the creator of El Chavo del Ocho and El Chapulin Colorado (very famous in Latin America). The other one is Dave Grohl, former drummer of Nirvana and current Lead Singer/Guitarrist of the Foo Fighters.

So I’d like to be Dave Grohl. He is way younger than Roberto and is still rocking all around the world.

I lived in Queenstown for almost 3 years and if I could pick a place to die in, this would be it.

This place has a particular atmosphere that made me feel at home as soon as I sat my foot in there. Not too warm in the summer, not too cold in the winter, wonderful landscaping, lots of activities to enjoy, and very friendly local people. 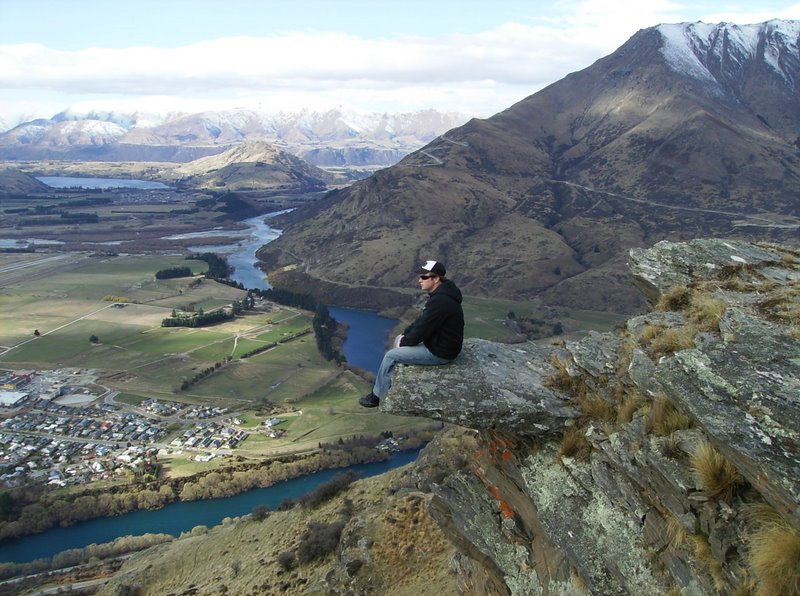 Yes, that’s me in the picture. And no, the background is not a painting, it’s real.

I arrived in Queenstown speaking just a little english, not enough to comunicate well, but I learnt it quite fast.

In the most part of my staying in New Zealand, I worked as a Hammerhand (right hand of the carpenter) and helped to build a very large hotel. By the way the hotel is still standing, I know you’ve wondered about it.

Here is a picture of me working on this building: 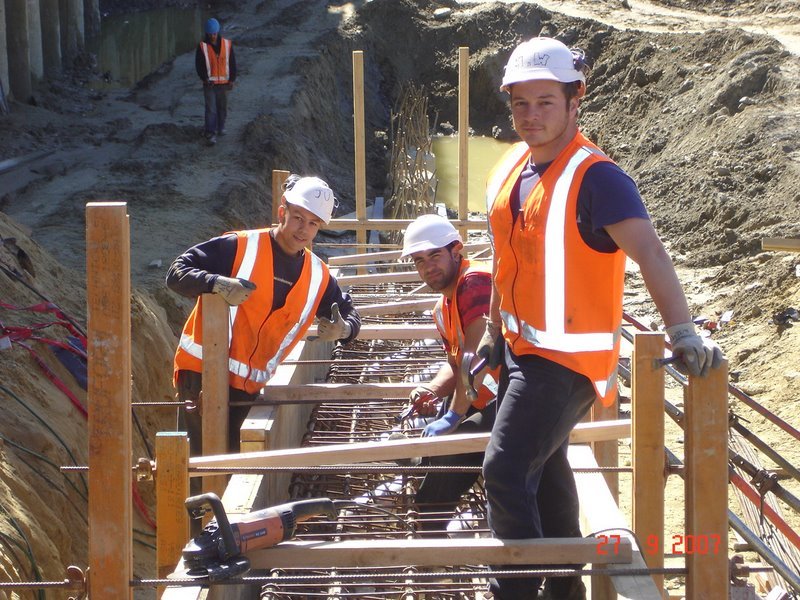 In Brazil many people think that this sort of job is only for people that has no skills to do anything else, and I learnt the hard way that this isn’t true. It takes a lot of knowledge, attention, discipline and sweat to build a building.

NZ was vital in my life. There I learnt many things, but I think that the most important of them is friendship. When your family is about 12.000Km away, friends are all you have to rely on.

More pics of me: 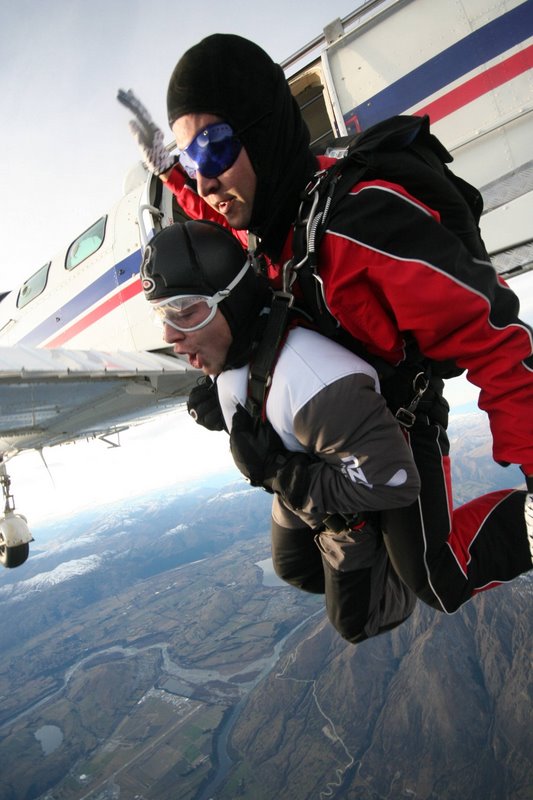 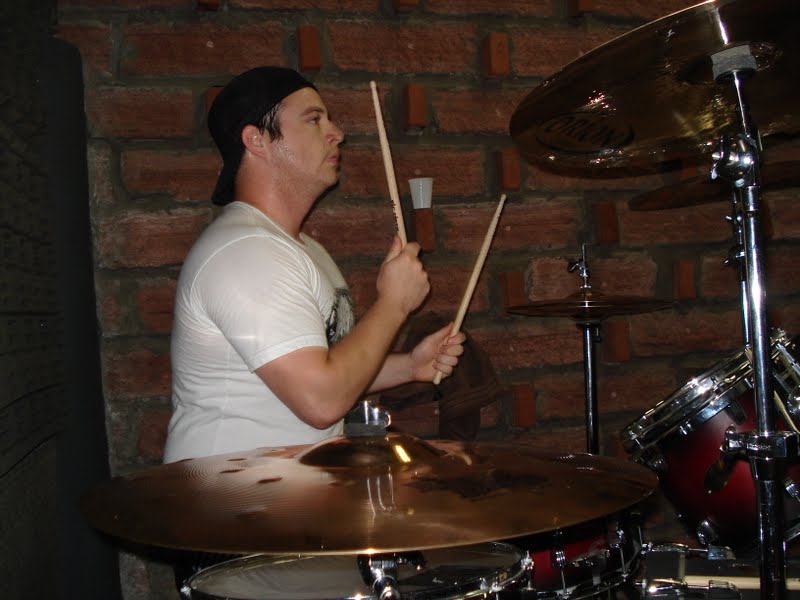 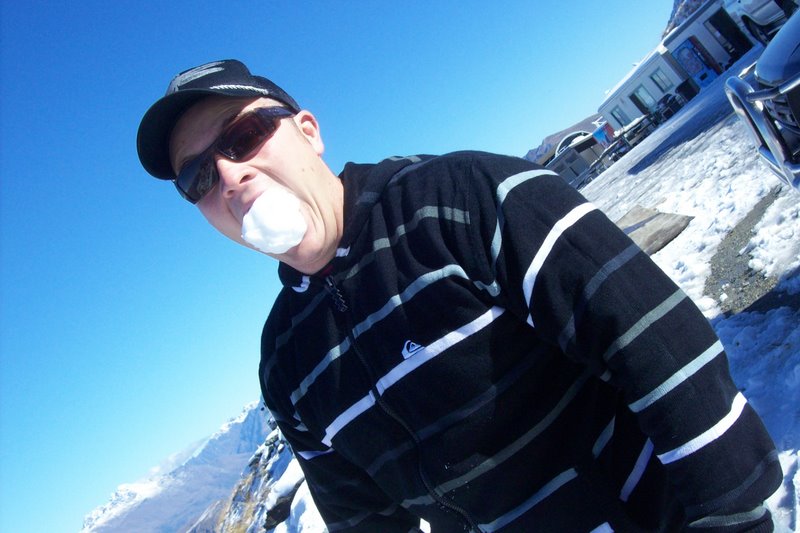 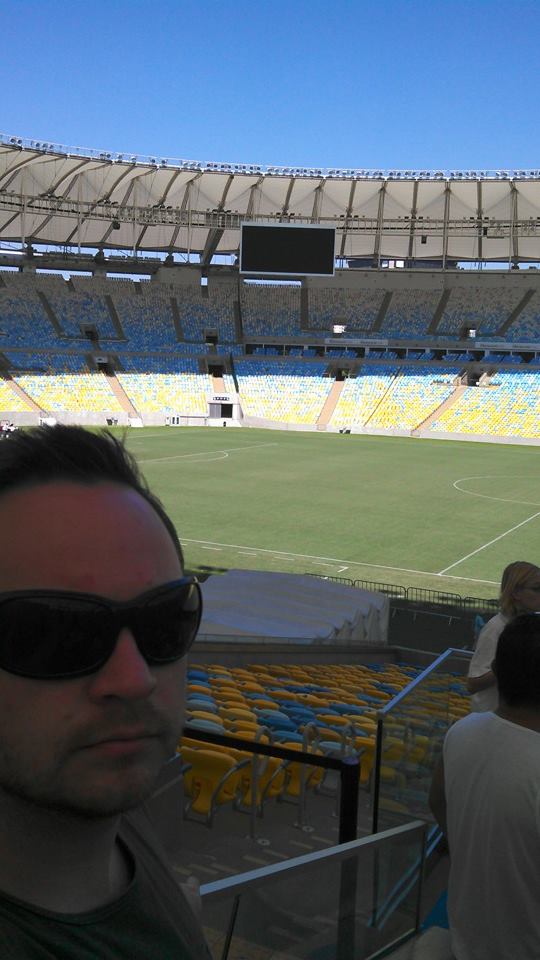 Well, I hope you enjoyed this post and I’m looking forward to see yours!

Questions I would like Sarah and André to answer:

Thank you all for reading it!