(That’s Spanish for hello everybody)

I was blogged forward by http://scn.sap.com/community/about/blog/2014/08/15/blog-it-forward–pedro-freitas.

them to him 🙂 and we have spoken through Lync before.  I used to work with his colleagues Christian Rosa

to Brazil). Thanks for the invitation Pedro

If you want to get more details on the Blog It Forward Challenge, check out more info here:

Like Pedro, I’d also like to thank xMoshe Naveh (Old Acct), who started this really cool initiative! And if you

want to join the challenge and you haven’t been tagged by anyone yet, list your details here for someone to invite

you: Blog It Forward- Request to Join Table

My name is Enrique Sosa Dominguez. All Hispanic people has two surnames, these are all the hispanic countries: 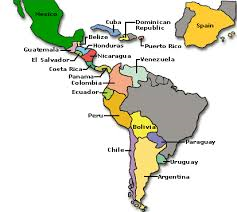 my wife who is from England. I have an older sister who lives in Germany (Stuttgart) so we are a multinational

family as you can see. I love it when we are reunited for Christmas and you can hear 3 different languages in the

I came to Dublin in 1997 and I did my certificate in IT as well as my BSC in Computing Science. After finishing my

degree, I worked in many different companies until I joined SAP in May, 2006. Like Pedro, I have moved to different

components, I started in the PLM Team working for the PS Team, after that I moved to SD and I am currently working

in the LE Team.

As I said before, I am from Las Palmas de Gran Canaria (The Canary Islands). Even though I am Spanish, I do not

live close to Midland Spain. In fact, if you fly from Madrid (the capital city) to Gran Canaria it will take you 2 hours and

15 mins to arrive there so where are the Canary Islands then? You may ask. Here’s the location: 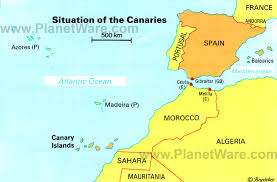 island is Tenerife and the smallest is El Hierro. The current population is 2,117,519. We have not one but TWO capital

derived from the Latin Term Insula Canaria meaning “Island of the dogs”. You can see it in our flag: 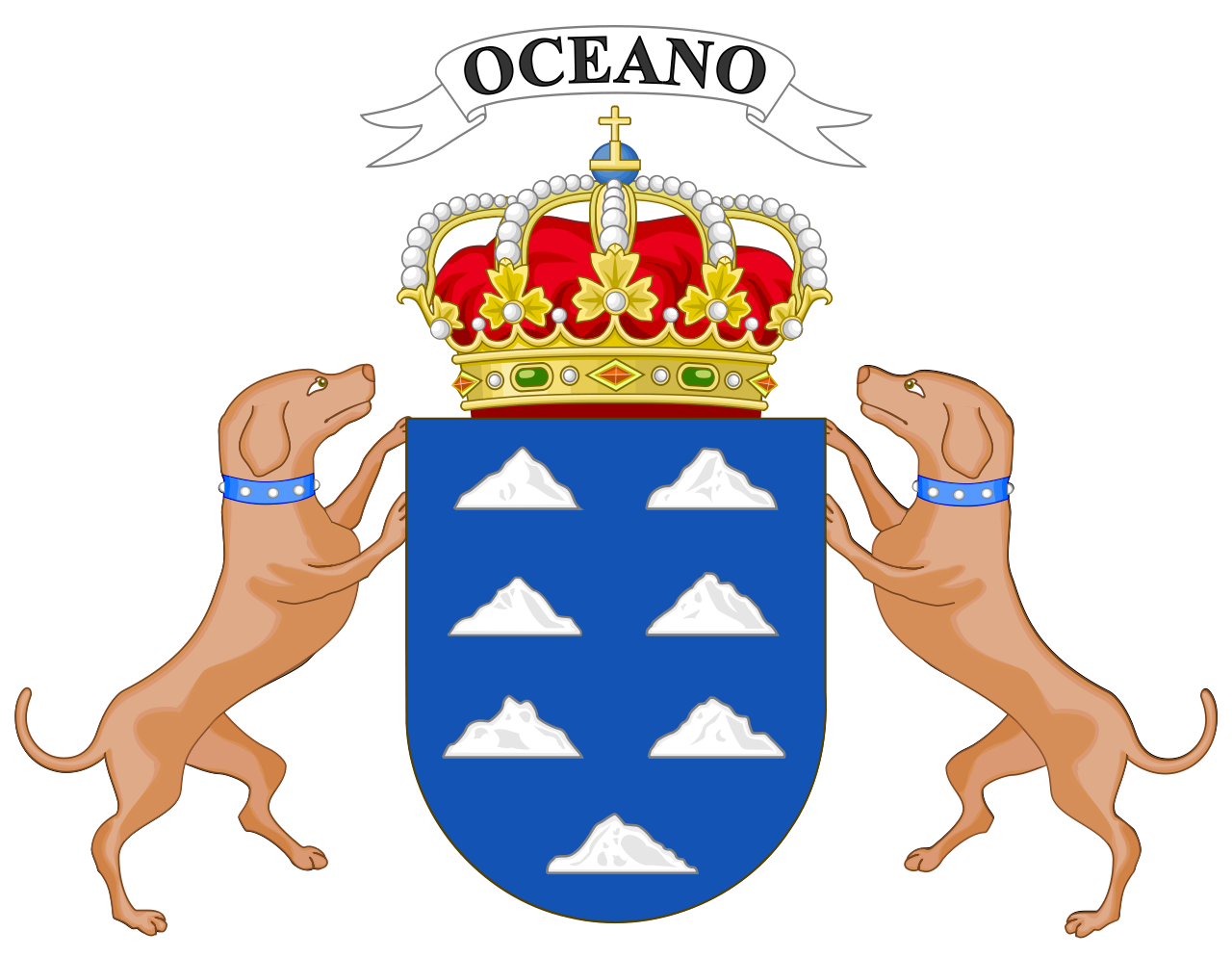 Things that we have in common with Brazil

The Canary Islands have a few things that Brazilian people like too:

1) Football: In general Spanish People like football, in fact our league “La Liga” is a well known football League

and famous players used to play there (Zidane, Maradona) and others are currently playing there (Messi and CR7).

Our local team is called UD Las Palmas and they had the chance to play in the first division but we lost in the final: 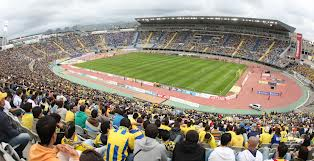 2) Beach: Like Brazil, we have a lot of beaches but without a doubt the biggest one and the most famous one is

called “Maspalomas”. This is one of our main attractions and many tourists love staying there: 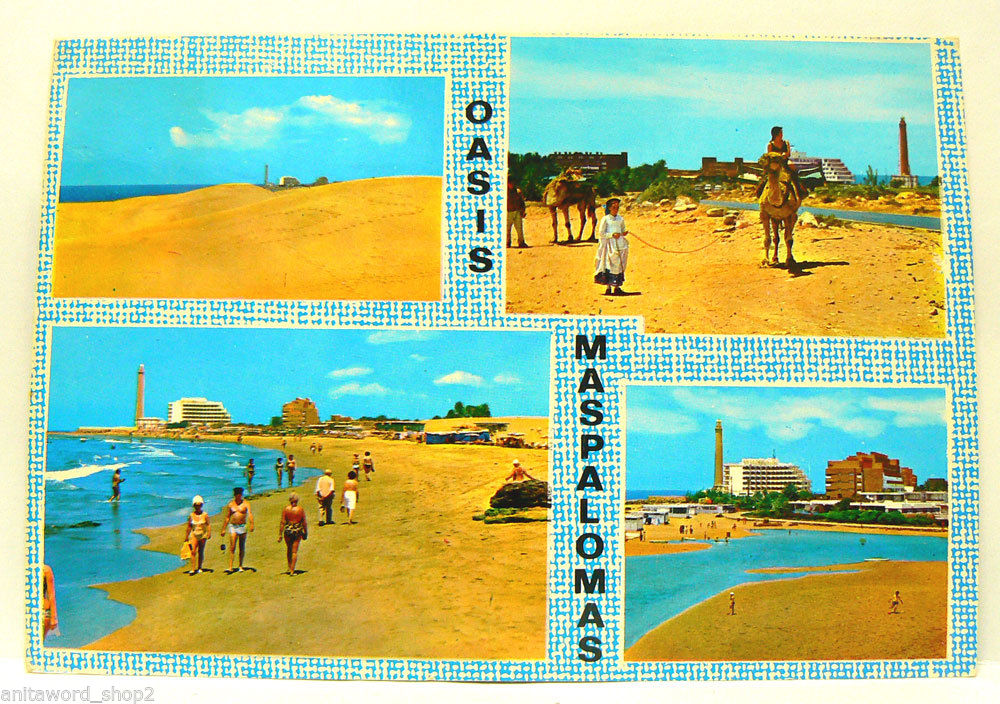 3) Carnaval: When someone mentions carnaval, you immediately think Brazil. Brazilian people love their

ones. When you mention Carnaval in Spain everyone thinks about our Carnaval which is the biggest one in 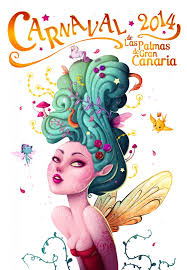 So now you know a little bit more about my home place and myself.

Specific questions that were “Blog It Forward” to me by  http://scn.sap.com/people/pedro.freitas

1) Which 5 things do you absolutely want to achieve in life?

2) Which 5 things do you absolutely want to achieve in life?

I hope you will enjoy my BIF and feel free to comment or ask me any questions you’d like in the comments below!!!