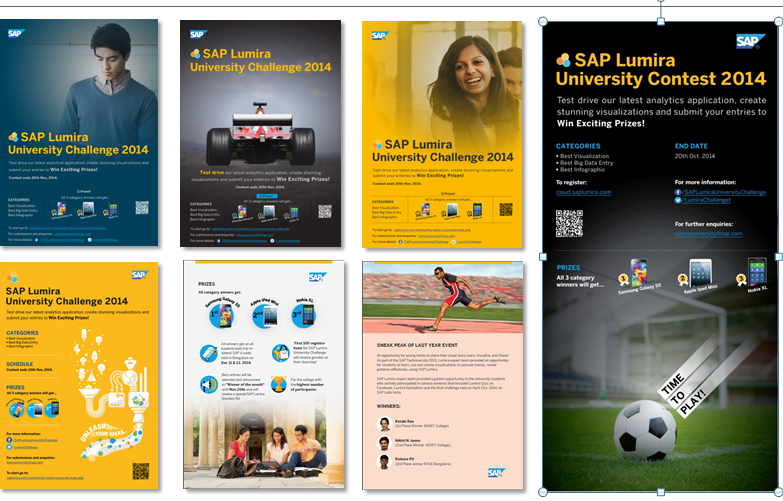 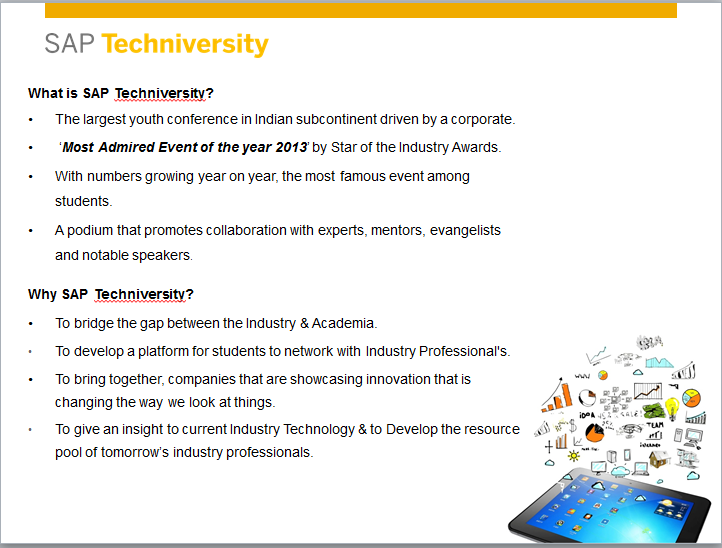 SAP University Alliances was recently at  Narayana College of Engineering in Nellore on 7th August  to promote the upcoming SAP Techniversity as well as the SAP Lumira Challenge which was kicked off on 20 June 2014. It was fantastic to interact with 120  students and 4 professors on various SAP technologies like HANA, Mobility, Cloud and the recently launched SAP Student Entrepreneurship Program.

We would like to thank Professor Satya- who had earlier taught at Narayana College of engineering  to also encouragestudents to take part in the SAP Lumira Challenge and attend SAP Techniversity event. which they all were excited after seeing the 2013 SAP Techniversity video.

SAP Lumira Challenge 2014 is out and here is where you will find more information : University Challenge 2014 in India : SAP Lumira. Register Now and win iPad Mini, Samsung Galaxy S5 and Nokia XL!!!

Here are some pictures 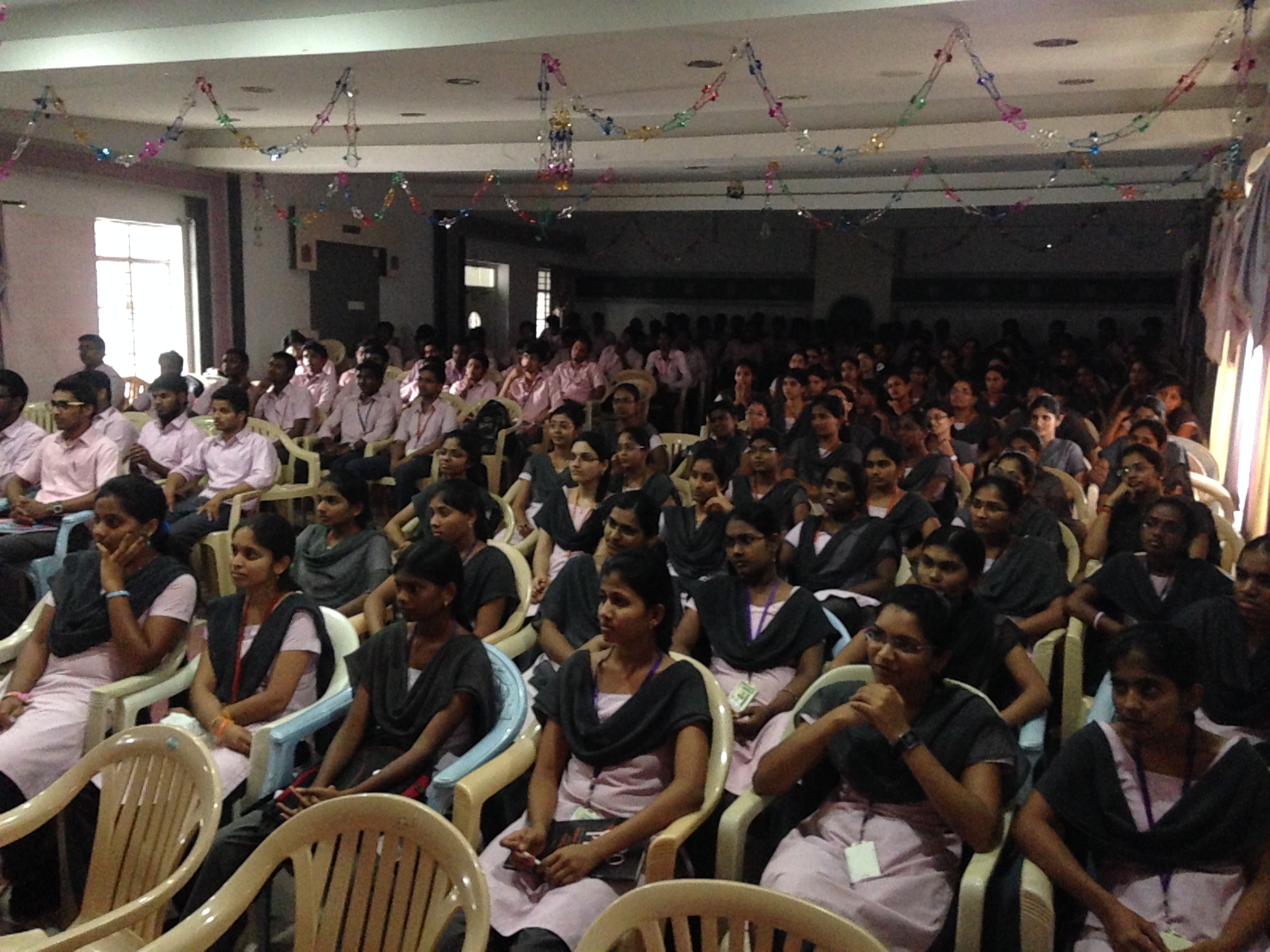 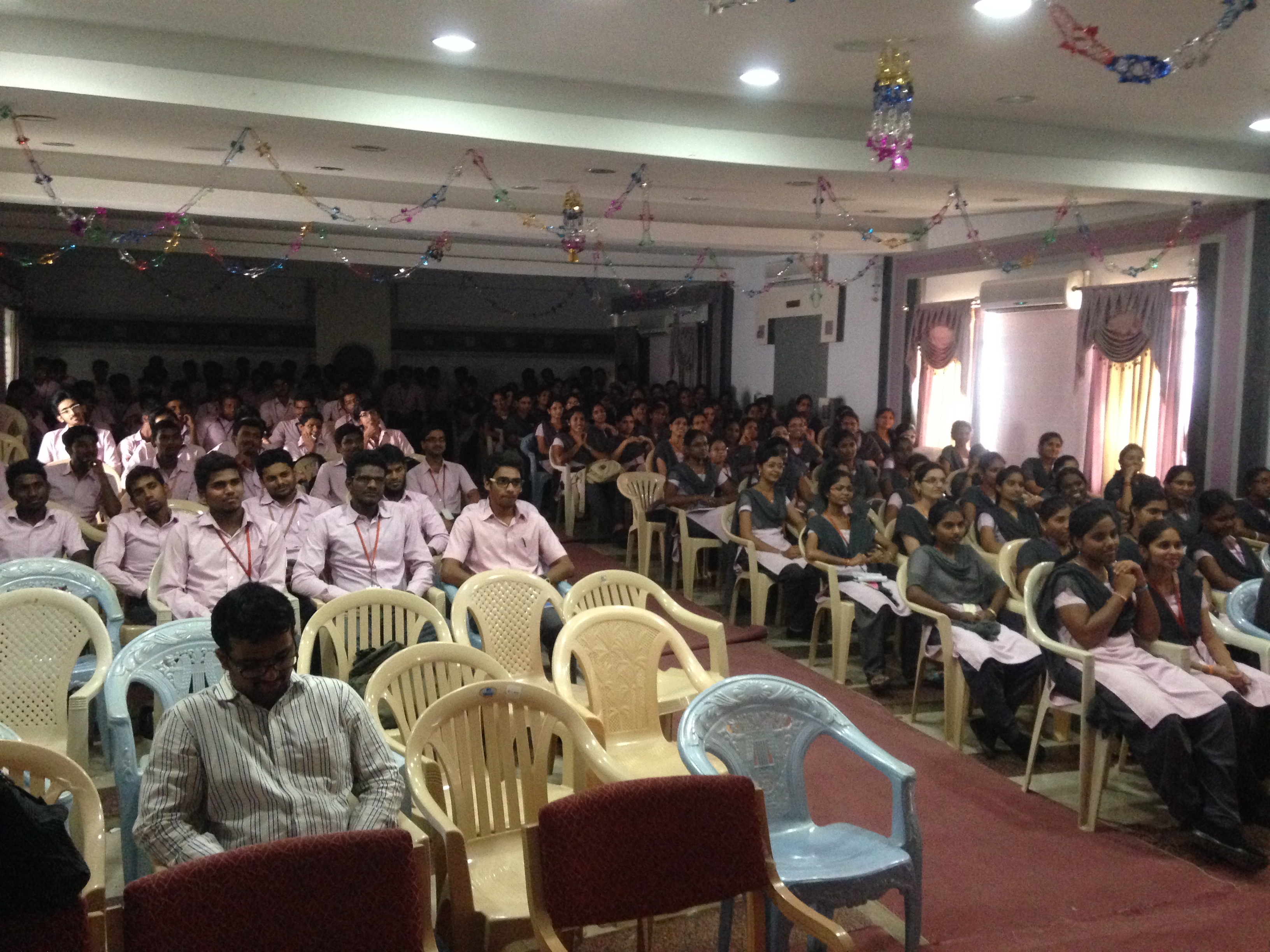 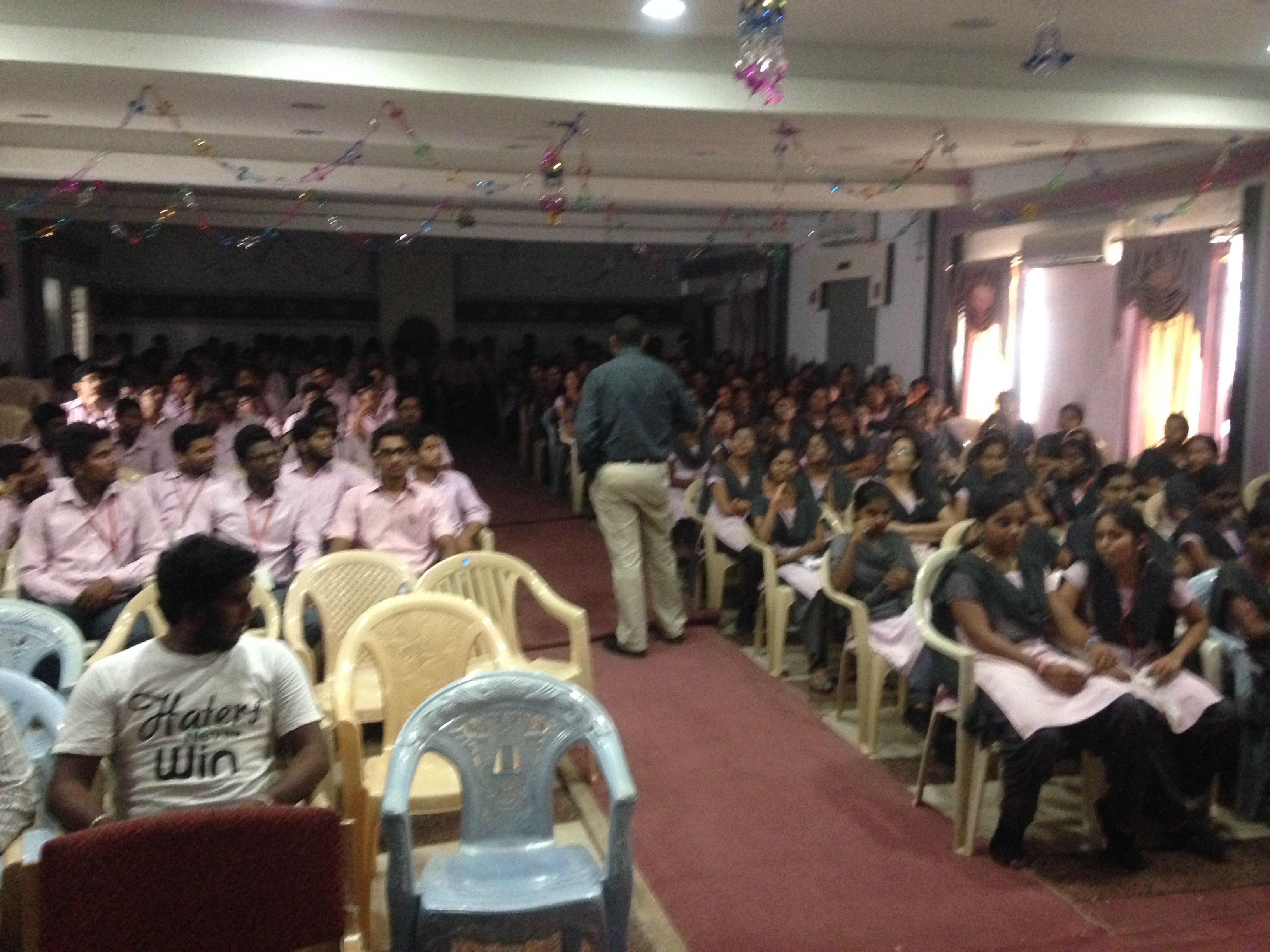