We are pleased to announce that the SAP Inside Track São Leopoldo will be held on September 3rd, 2014 at SAP Labs Latin America in São Leopoldo, RS, Brazil.

We want to make it bigger and better then never, so don’t miss the date, because that is one of the few chances you have in Brazil for sharing your knowledge with your peers, learning and getting in touch with others members of SAP Community in an informal atmosphere.

Inside Tracks are an initiative of the SAP Mentors and other members of the SAP Community Network and are supported by SAP. These events have been a great success in various parts of the world, including Europe, Asia, Australia and North America, and here in Brazil is not different. Every year dozens of people participate in the SAP Inside Tracks.

Come one day before and join the event Mobile Generation!

Click here to register and check the Agenda. The number of seats is limited.

Everyone interested in SAP innovations, from the beginners to experts.

Attendees will be entered for a drawing for FREE SAP Press Books. Check the list below:

Getting Started with SAPUI5

For more information about other events around the world see  SAP Inside Track or SCN Community Events.

Picture of Past Events (SIT Brazil)

** If you are interested in being a sponsor of this event, please send a message to  sapinsidetrackbrazil@gmail.com 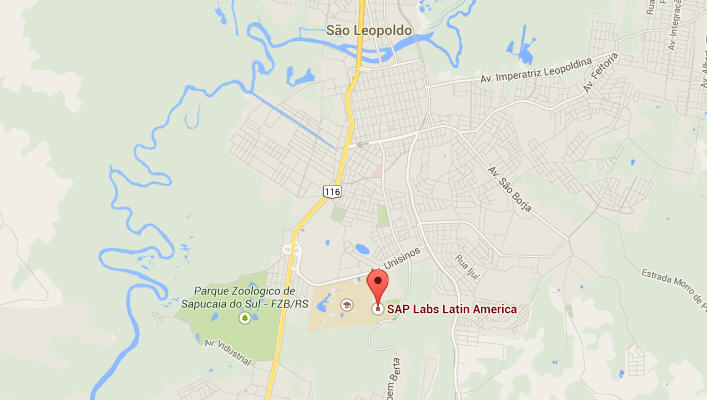 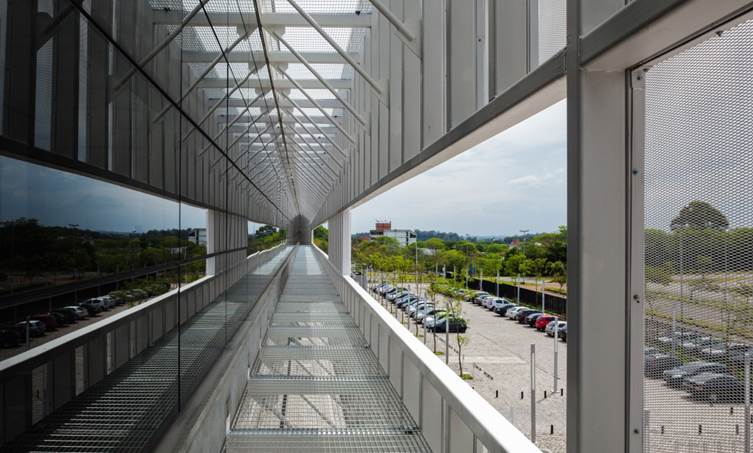 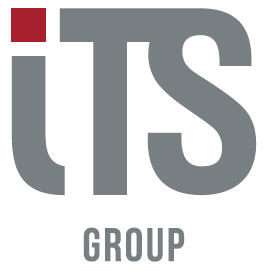 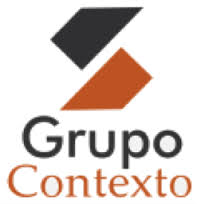 Thanks Raquel Pereira da Cunha , for posting the information. looking forward for the registration form.