How ‘Match Insight’ is Changing Soccer 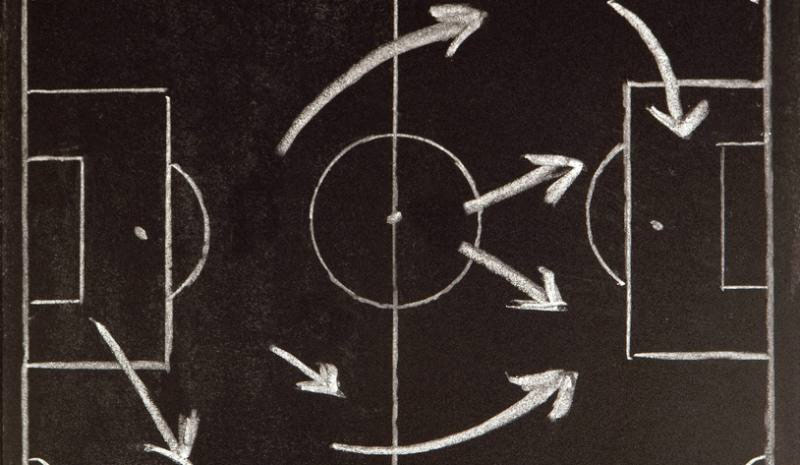 That Germany won the World Cup in Brazil is perhaps known even to people who don’t follow football or soccer as its called in the U.S.. It was a great month-long show, and the Germans emerged as the best team. Their decimation of Brazil is going to rankle the home team’s supporters for years to come.

Clearly Germany was a force, and proved unstoppable. Apart from the obvious skills of players like Özil, Müller and Khedira, the team also had a powerful ally in the form of big data.

Much has been written about Match Insight, the big data tool developed by SAP and used by German players that helped them win. But by itself the data – in this case massive amounts of player performance data from eight on-field cameras capable of thousands of data points per second – would be overwhelming. But thanks to ‘Match Insight’, which broke down the data and made sense of it, the coach could quickly analyze player positions and speeds, and make changes accordingly. Players were able to see their own performance on mobile phones in detail, making it easier for the coach to help bring about change. For example, if he wanted André Schürrle to improve passing speed, and lower possession time, he could send the statistics with visualizations to Schürrle, who could then view it on his phone and try implementing that during practice.

Using this technology, Germany managed to do something remarkable – they cut down average possession time from 3.4 seconds in 2010, when they started using this tool, to 1.1 seconds in 2014. In the game against Brazil for example, this allowed them to score goals in quick succession, and never allowed their opponents to get a grip despite having higher possession.  Apart from observing their own play, the coach and players could use the tool to analyze other teams, which helped against France for example when the Germans attacked on the flanks after the tool showed that the French players tended to concentrate in the middle because their full-backs did not push up properly. This was match-winning information.

The tool allowed them to be quicker, and more aggressive without being physical, with all players knowing their roles and playing as a unit. More importantly, the tool allowed the coach Joachim Löw to adapt with each game. The final, for example, was decided by just one goal. But Germany were ready against unpleasant surprises that can happen with defensive errors – like the quarterfinal game in the last World Cup in 2010 against Italy where Mario Balotelli scored twice taking advantage of a stretched German defense.

Not a Shortcut To Success

Old fashioned preparation and intelligence is still key. Brazil, for all their previous reputation, were clearly lacking good defensive players. It showed in earlier matches too, but against a top quality team like Germany, the odds were never in their favor. Germany had players who could deliver in the high-pressure game. The software tool gave them an extra edge, and made it possible for them to score at a quicker pace than ever seen before at that level.

After this world cup, all top teams will perhaps want to try similar tools. Spain for one, as they seek to redeem themselves after a humiliating exit in Brazil. Top clubs are likely to use it as well. So if most teams have similar tools – and SAP has said that it plans to sell ‘Match Insight’ more widely – how can teams still differentiate themselves? How can Germany still retain the extra edge?

The answer: by getting the basics right just like before. They will still need to nurture talent from a young age and select the best players to play well as a team. Germany has done a great job of putting in place a homegrown system which churns out quality players with amazing frequency. Unlike England, where the domestic league features a host of foreign players, the Germans league is mostly dominated by players who grew up playing football in their own country. By the time they join top clubs and the national side, they have been playing together for years. So despite not having big individual stars like Ronaldo or Messi, they are a better side.

Also, the software will go through upgrades in future and will need to remain simple enough for coaches and players to use seamlessly. SAP has shown that this can be done very effectively, creating a new business opportunity ready to be tapped.

Assuming that other teams will now employ big data tools, coming tournaments might feature quicker passing and less possession with individual players. Some critics say that such techniques hamper the beauty of the game but that doesn’t seem to be true. With such tools, players can make even better use of their talent. Imagine if Cristiano Ronaldo had a software tool to make his play even better – if that were possible – fans would love that. Above all, for the first time big data can take some credit for raising the quality of the beautiful game.