6 Reasons Why the Jets Will Win the Super Bowl

For a New York Jets fan the NFL preseason is when Hope Floats. Because once the season starts, Reality Bites. But this year promises to be different. Every summer I pore over the NYJ roster and analyze each game on the schedule. Inevitably I convince myself that the Jets will be either a 10-6 playoff team or a 6-10 bust. To hope for more than 10 wins is Quixotic, to predict more than 10 losses is masochistic. 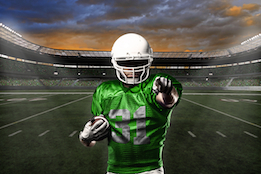 This year they may well go 10-6 but I believe the Jets will make it to the Super Bowl. Here’s why I believe that we will win: