The design and motorcycle world bids farewell to Massimo Tamburini who succumbed to lung cancer at the age of 70 on April 6, 2014. Often referred to as the Michelangelo of motorcycling, he is responsible for the development of two of the most desirable motorcycles ever made; the Ducati 916 and the even more impressive MV Agusta F4. 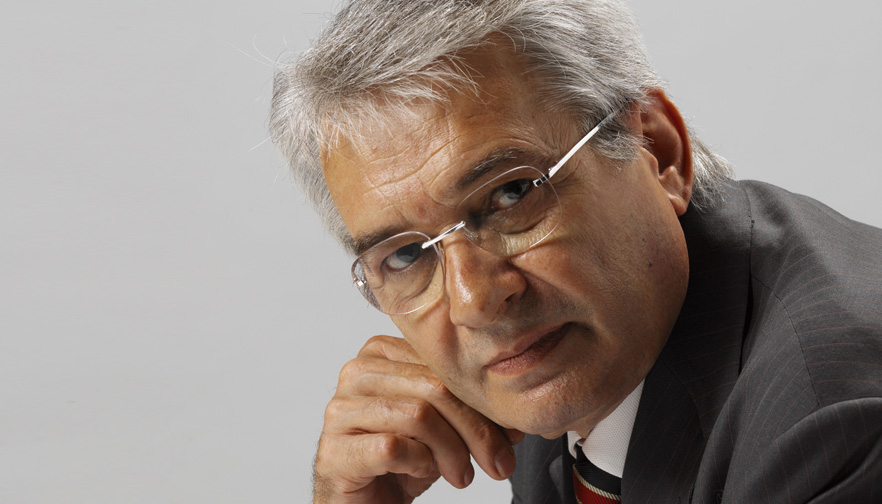 Tamburini initially designed air conditioning ducts while harboring a childhood obsession for motorcycles. In 1973 he partnered with Valerio Bianchi and Giuseppe Morrii to found Bimota, a named derived from the first two letters of their three last names. Initially Bimota focused on designing industrial air conditioning components but soon turned to motorcycles. They won acclaim for taking engines from Japanese bikes and engineering lightweight, agile frames to keep up with the high performance engines. Through the 1980s Bimota racked up many titles on the international motorcycle racing circuit.

In 1985, Tamburini teamed up with Claudio Castiglioni to breathe life in the fading Ducati brand. It was there he designed the Ducati 916. Some of the innovations he brought to the 916 include a single-sided swingarm which links the rear wheel to the suspension and chassis. It had obvious advantages on the racing circuit reducing time and effort of wheel and tire changes, but it went far beyond functional requirements. Its sinuous curves made this former piece of functional hardware an object of lust among the motorcycle community. Seriously. Taking a cue from Eric Buell, he centralized the exhaust system that had formerly carried its weight on one side of the bike, creating better balance. Again, he did not stop at the engineering but ran the exhaust up under the seat, another display of sculptural beauty. The aerodynamic fairing which fully enclosed frame was no less stunning. 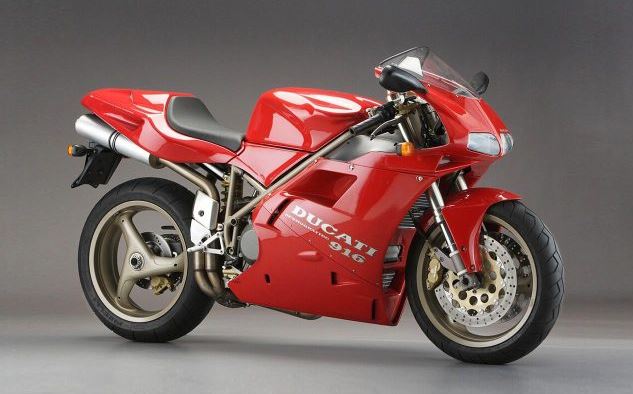 Claudio Castiglioni acquired the venerable MV Agusta brand and trademarks in 1991. Having had a long history of building motorcycles, MV Agusta had shut down in about 1976. Tamburini remained with Castiglioni and it was at MV Agusta that he hand the opportunity to build a new bike from the ground up. The result was the F4. When the F4 was released in 1997, it was hailed for its innovation in design, handling and performance. Again the single-sided swingarm appears as well as the under-seat exhaust. As stunning as the Ducati 916 was, the F4 instantly was recognized as the most beautiful motorcycle in the world. These exquisite machines designed by Tamburini are more than a marriage of form and function. These are brutally high performing motorcycles intended primarily for racing where aggression goes without saying. But the designs themselves are not fiercely aggressive. The lines are surprisingly sinuous, hardly the angularity you might expect, they are almost organic and not machine-like. Of course the design says speed, but it just as strongly says elegance, even majesty, and this quality is what distinguishes a Tamburini design from all others. You know at a glance that this is a very serious machine that relishes its own beauty. It tells you it’s got nothing to prove, its confidence is designed into the form. The form doesn’t mask or distract from its engineering, it lets you know that no detail has been ignored. 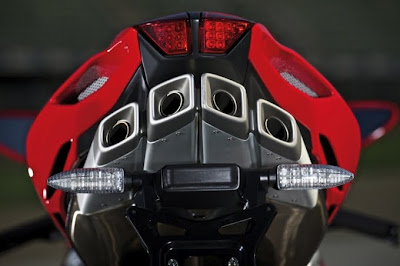 The New York Times got it wrong on Friday, April 11, 2014 with the headline “Massimo Tamburini, Motorcycle Artisan, Dies at 70”. True, Massimo is no longer with us, and he was in fact 70 years old at his passing. What I take issue with is the term “artisan” in the Times obituary where he was later referred to as a “self-taught artisan”.

Artisan suggests hand-made craft, often in small quantities. It implies a lone individual working with an intimate knowledge of materials and profound dexterity with those materials. We think of those who work with wood, or produce wine. When we travel, we find rugs produced by local artisans. Tradition seems to play a large role in the life of the artisan.

But design is something else altogether. It goes beyond craft and artisanship. It is often social by nature, working in teams with members with varied skillsets. It solves problems in unforeseen ways perhaps through an injection of subjective impulses, but the subjectivity is always tempered by an equal need for social relevance, or, as Paul Rand put it:

“Graphic design, which fulfills aesthetic needs, complies with the laws of form and the exigencies of two dimensional space. which speaks in semiotics, sans-series, and geometrics; which abstracts, transforms, translates, rotates, dilates, repeats. mirrors, groups, and regroups, is not good design if it is irrelevant.”

What Paul Rand did with 2 dimensional letterforms, shapes and colors, Massimo Tamburini achieved with his own passion for engineering, speed and form. He was the leading motorcycle designer of the modern era, not an artisan. 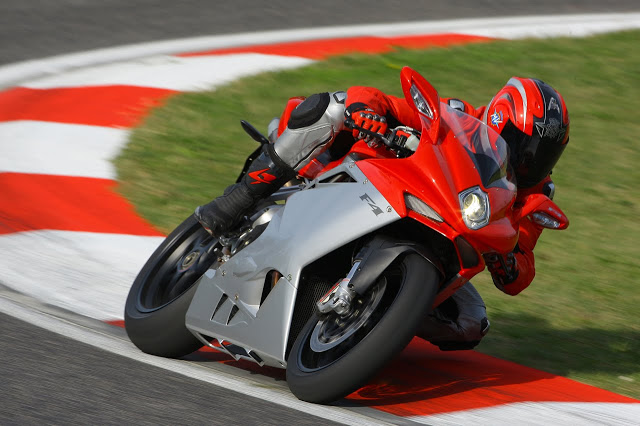