Is Germany’s Success in the World Cup due to Big Data? 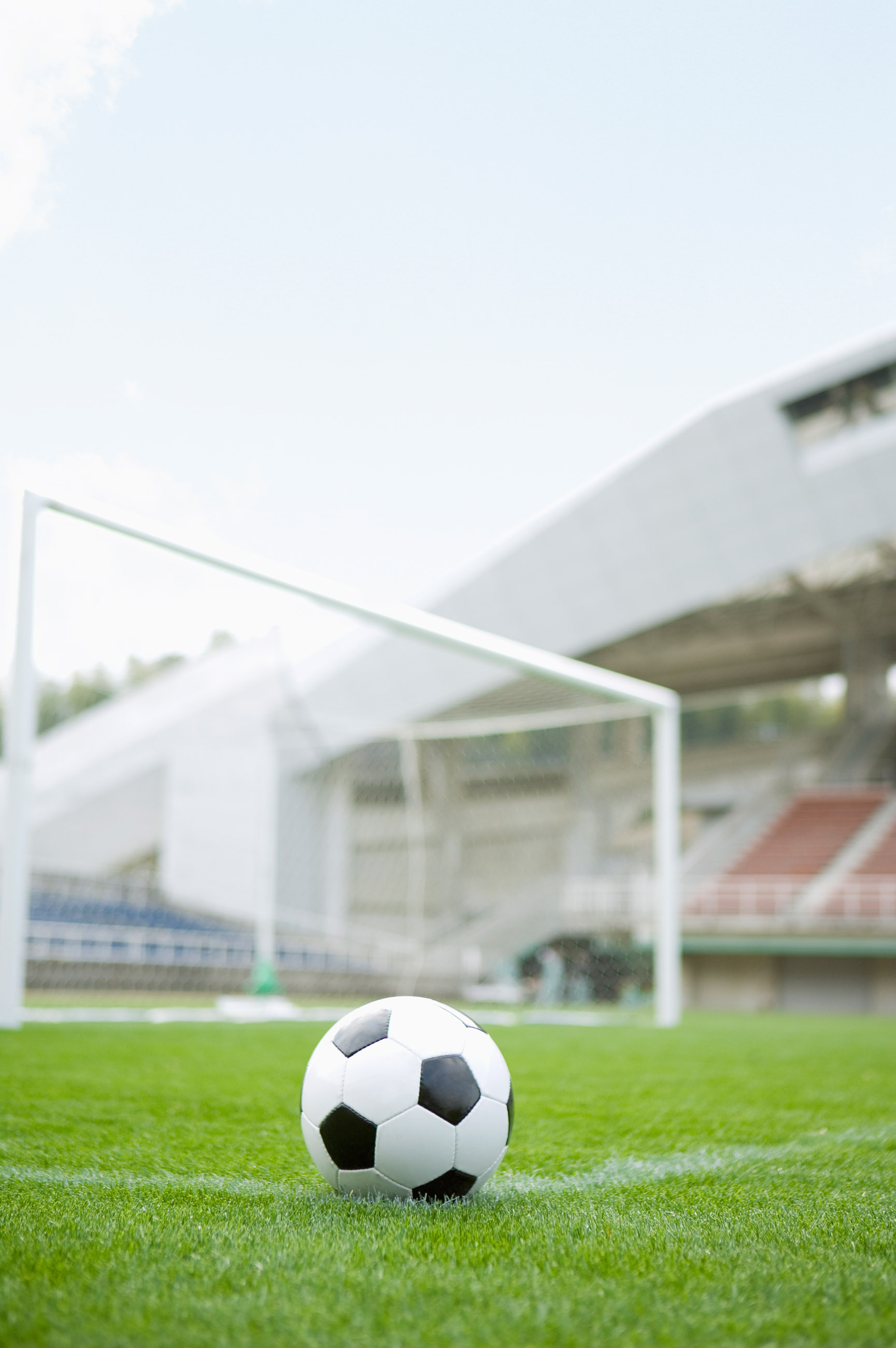 Whether you are a soccer fan or not, most people will have watched or at least heard of the historic semifinal during this year’s World Cup on Tuesday. Germany defeated Brazil, 7-1, an entirely unexpected upset. With this record-breaking score, Germany moves ahead to their fourth World Cup championship in a match against Argentina this Sunday. If they win, they will reclaim their long-awaited title, last held 24 years ago.

Since 2002, Germany has made it to the World Cup semifinal four times out of four, making everyone wonder what exactly are the secret weapons behind their success? An article published by Daily Mail highlighted four reasons: an iron will, key players, national pride and embracing culture. But did the article miss something else? I believe that Germany’s current successes should also mention the rising power of Big Data.

What is Big Data? In an IDC report sponsored by SAP, the term is defined as “a new generation of technologies and architectures designed to extract value economically from very large volumes of a wide variety of data by enabling high-velocity capture, discovery, and/or analysis.” If you think this term is too complicated to understand, you just need to remember “four Vs” that best characterize it – volume, variety, velocity, and value.

In June 2014, SAP and the German Football Association (DFB) announced their co-innovative project called the SAP Match Insights solution for football, which runs on the SAP HANA platform. The new technology has been providing the German National Team with an unparalleled quantity of quality data before and after each match of World Cup. It helps coaches to analyze the massive volume of this data to improve the performance of the players and the team. Oliver Bierhoff, SAP Ambassador and manager of the German national football team, illustrated this with a simple example. “In just 10 minutes, 10 players with three balls can produce over 7 million data point. SAP HANA can process these in real time… to customize training and prepare for the next match.”

In practice this has allowed the German team to identify individual details on each player like distance covered, shots on goal, and correct passes in matches. In particular Oliver Bierhoff stated that prior to the match against Portugal;  Jérôme Boateng (defender) received several key scenes with Cristiano Ronaldo on his app so he could study his every move in the penalty area.

From the German National Team’s recent performances, innovative technology seems to be changing the status quo of soccer management. It’s no longer enough for a team to simply rely on talented players and experienced coaches. The era of solutions tailored to specific players and particular problems is coming. If Germany wins this year’s World Cup, it could mark a turning point in the global awareness of the value of big data to all walks of life.