This is a document to show how we can maintain the server name in the OpenDoc Hyperlink across different environments like DEV, SIT, UAT, and PROD. It’s often seen that when we create a webi report with hyperlink in DEV environment and then move the report to UAT environment then we have to go and change the hyperlink and change the server name to UAT so that the target report opens from UAT instead of DEV. We can overcome this by setting few parameters in the database and use them in the reports.

Here the server name is highlighted in Bold and its pointing to DEV.

Below is the example of the parameter table which has the name and the key value for different parameters as per requirement. 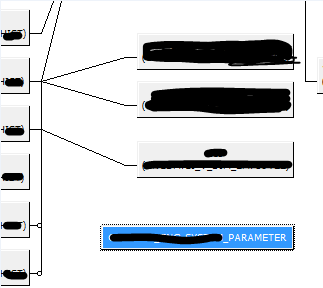 This table will be used to create an object in universe based on the parameter name and its key value. 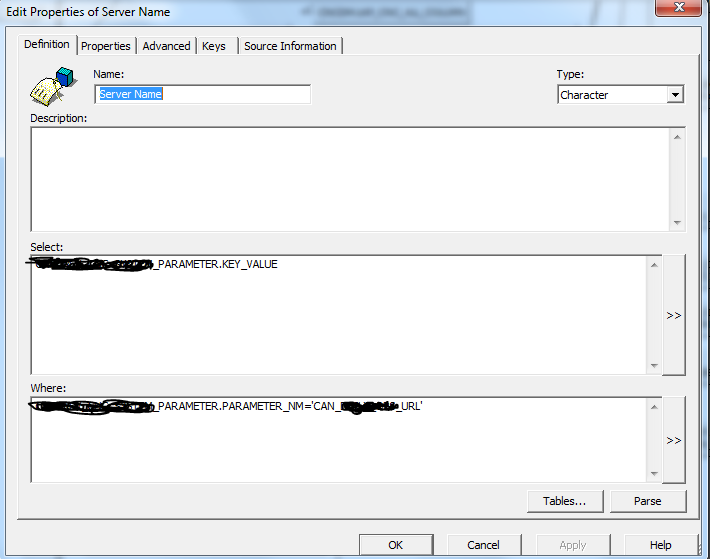 This object will give us the Key value (i.e. the basic OpenDoc URL as mentioned in point 1). So it will give the output based on the connection of the universe to which database this is pointing to. So for example if the universe is in DEV then it should be pointing to DEV database and we will get the URL which has the server name prefix as DEV or 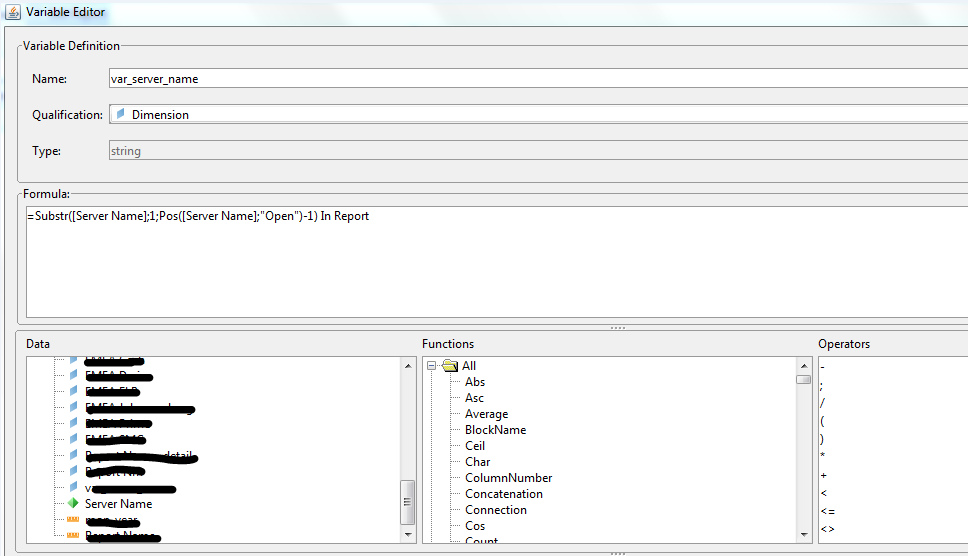 Now, If the report is refreshed by developers in the DEV environment then the URL will be as

Ultimately whatever report this URL points to(as per the iDocID), it will open the report of/in the same environment. We don’t have to manually go and change the server name every time we move the reports from one environment to other. This will help save lot of time when testing reports in UAT testing or anyother purpose

Thanks for sharing. Just to add, you can use relative links in LaunchPad in order to avoid re-mappings:

How are opendocument URL's within reports/documents handled during migration?