Partnering with the San Jose Sharks Foundation and VMC Foundation 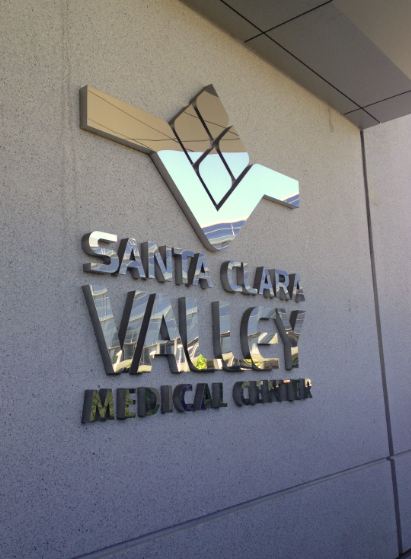 I recently took on a new volunteer project at work that is turning out to be extremely satisfying. As part of SAP’s naming rights to San Jose’s SAP Center (home of the San Jose Sharks), SAP has agreed to donate $750,000 over the next three years to sponsor the overhaul of Santa Clara County Valley Medical Center’s pediatric floor. SAP is partnering with the San Jose Sharks Foundation on this endeavor and on June 24th, both organizations were present for the VMC Foundation’s “kick off rally” to acknowledge the $5.75 million that has already been pledged towards this endeavor. The really big goal is to raise $25 million to create a Women and Children’s Center.  The “smaller” goal is for SAP and the San Jose Sharks Foundation to transform the 5th floor of Women and Children’s Center.

Over the next many months SAP will be working with the Sharks Foundation, First 5 of Santa Clara County, the VMC Foundation and Silicon Valley Creates to come up with a plan for the Women and Children’s Center and more specifically, a plan for the 5th floor which houses pediatrics. We’ll be aiming to transform the space into a bright, colorful, interactive experience for guests, visitors, patients and staff. If you’ve ever brought your children to the Children’s Discovery Museum in San Jose, that’s the vibe for which we’ll be aiming.

San Jose is the largest city in the United States without a free-standing children’s hospital. Creating a new, free-standing women and children’s hospital will be an effort undertaken by both public and private organizations and individual donors. As the South Bay Area continues to grow, the need for this kind of specialty facility will only become more acute.

The Benefits of a women and children’s center at VMC are many. First, they attract top talent – important for VMC where there is a high demand for specialty services like pediatric intensive care, neonatology, obstetrics and gynecology. Better staff means more productive use of existing resources. Second, it’s better for patients. A specialty center is able to better focus resources and services on unique populations. Urgent care, diagnostic, imaging, pharmacies and labs need to operative differently to best accommodate children. Women need their obstetrics and maternal health linked to their primary care provider. Combining obstetrics, maternal fetal medicine and pediatric care into a single entity will encompass the entire patient care continuum – bridging the inpatient and outpatient settings and providing higher quality, more efficient care at a lower cost. 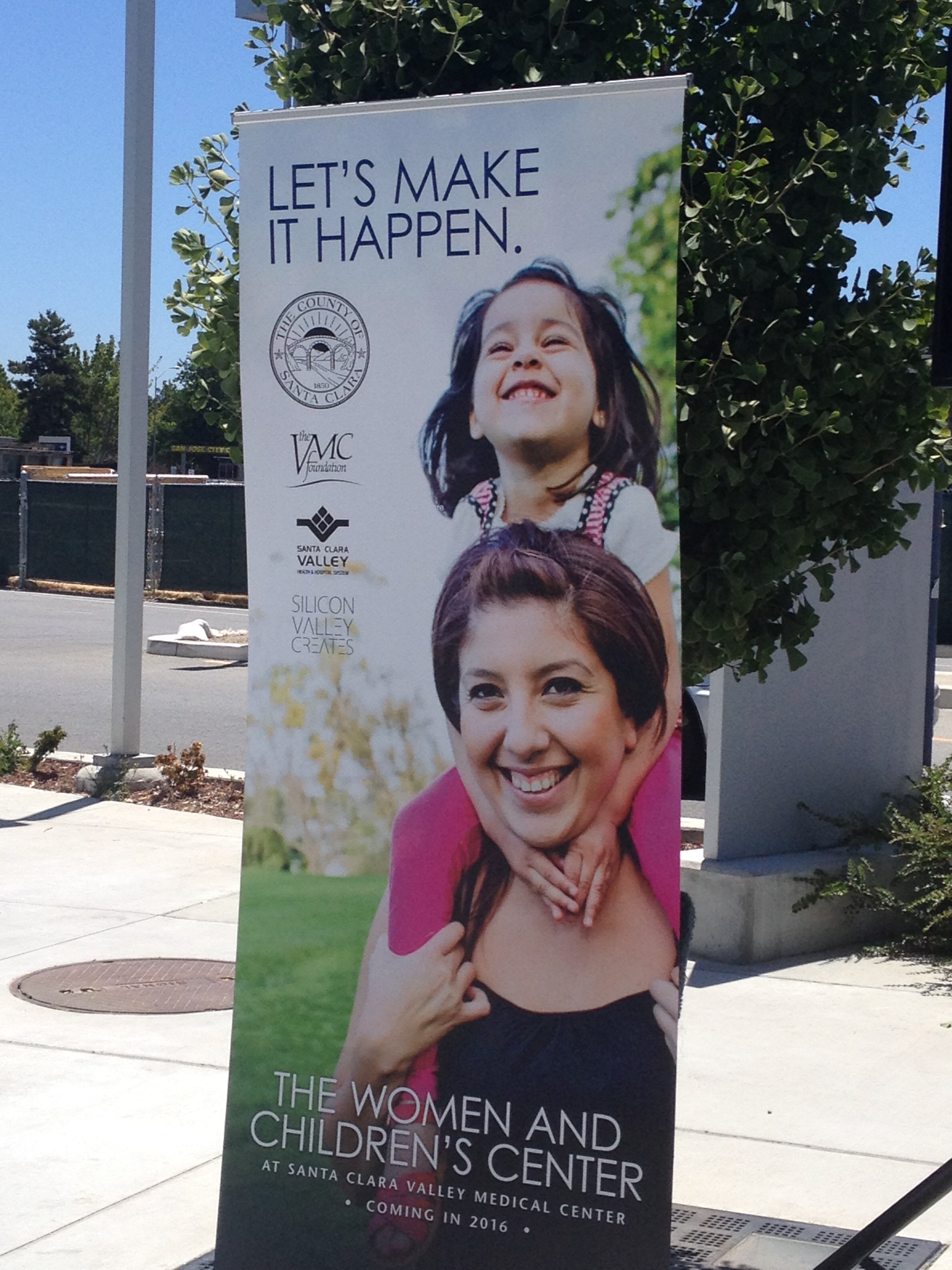 It was great to see the entire Santa Clara County Board of Supervisors present for the check presentations to VMC Foundation. SAP’s Jenny Dearborn, SVP and Chief Learning Officer, said a few words on behalf of the company. About 15 employees from our South San Francisco, Sunnyvale and Palo Alto offices were present. We also heard from the other organizations that are either involved in the project or have donated funds. 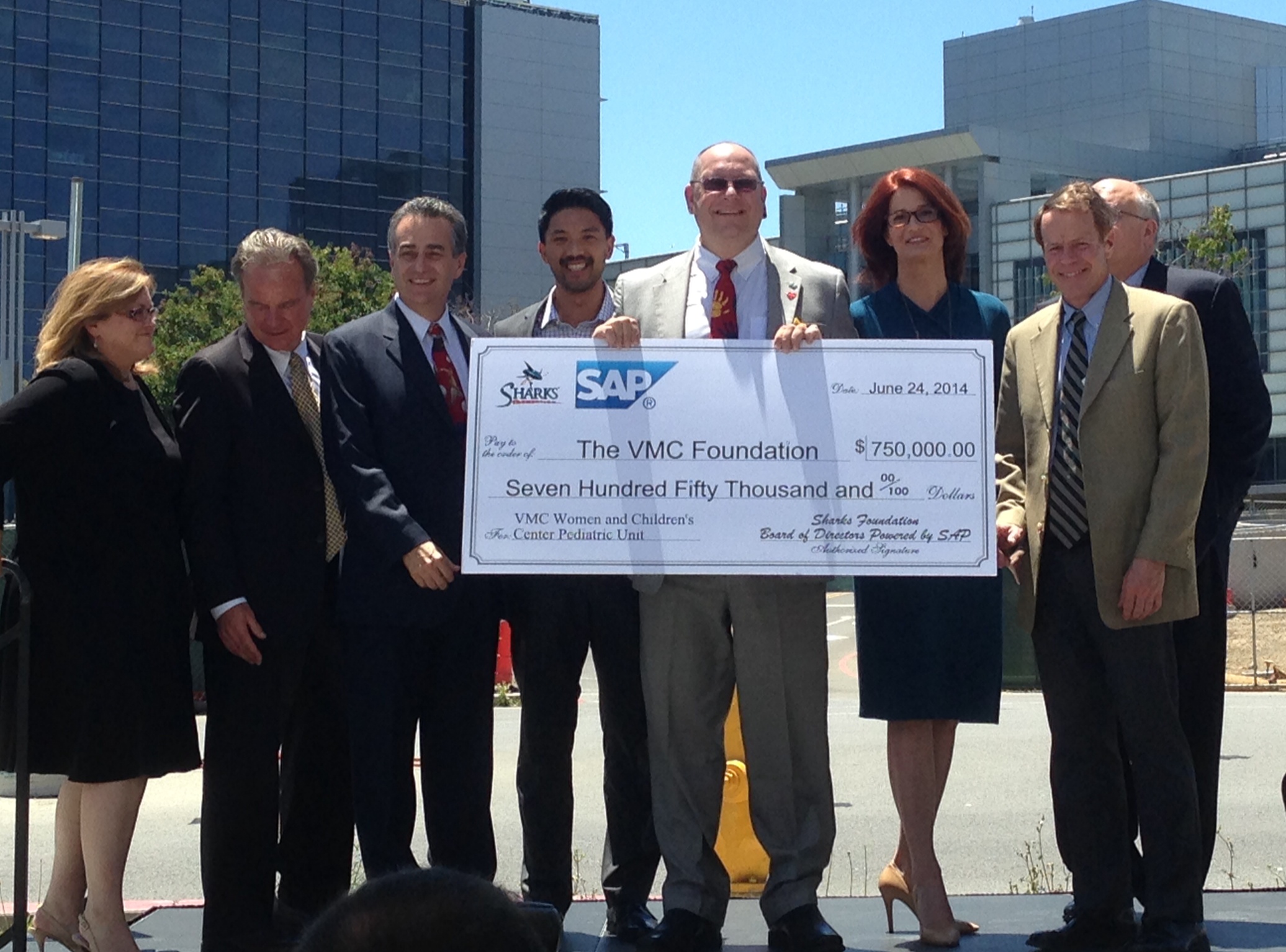 Santa Clara County Board of Supervisors with Jeff Cafuir of SJ Sharks Foundation, Chris Wilder of VMC Foundation and Jenny Dearborn with SAP After the rally and press event, I had arranged for a private tour of the pediatric and neonatal intensive care units for SAP employees. The experience was quite sobering. We were led into one of the NICU rooms by Dr. Balaji Govindaswami, Chief of Newborn Medicine at VMC. He quietly pulled back the covers on an incubator that held a newborn that weighed approximately 1 pound. Seeing a preemie that could fit into just one of your hands is quite a moving experience. Walking around both the NICU and PICU units, I became acutely aware of the possibilities of what could be done with the space. We also toured the 5th floor balcony that overlooks Silicon Valley and the SAP Center. Right now this space can only be used in a limited fashion because only parts of it are set up to accommodate children safely.  We plan to overhaul and redesign that area as well.

How to get involved

There will be more to come in the months ahead as we move forward on this endeavor. In the meantime, here are a few ways to get involved:

Here are some of the stories and press releases from the rally.

What a great project!

Christine, congratulations on the success of the event...a truly worthy cause!

truly great work with purpose! Thanks for sharing.

Thanks for sharing it with your network Natascha!