There are more nomadic workers now than ever before as people bypass long commutes to make wherever they are into an office. Many of these people have landed in what is called a co-working hub, a place where they can rent office space on an hourly, daily, weekly, or monthly basis. 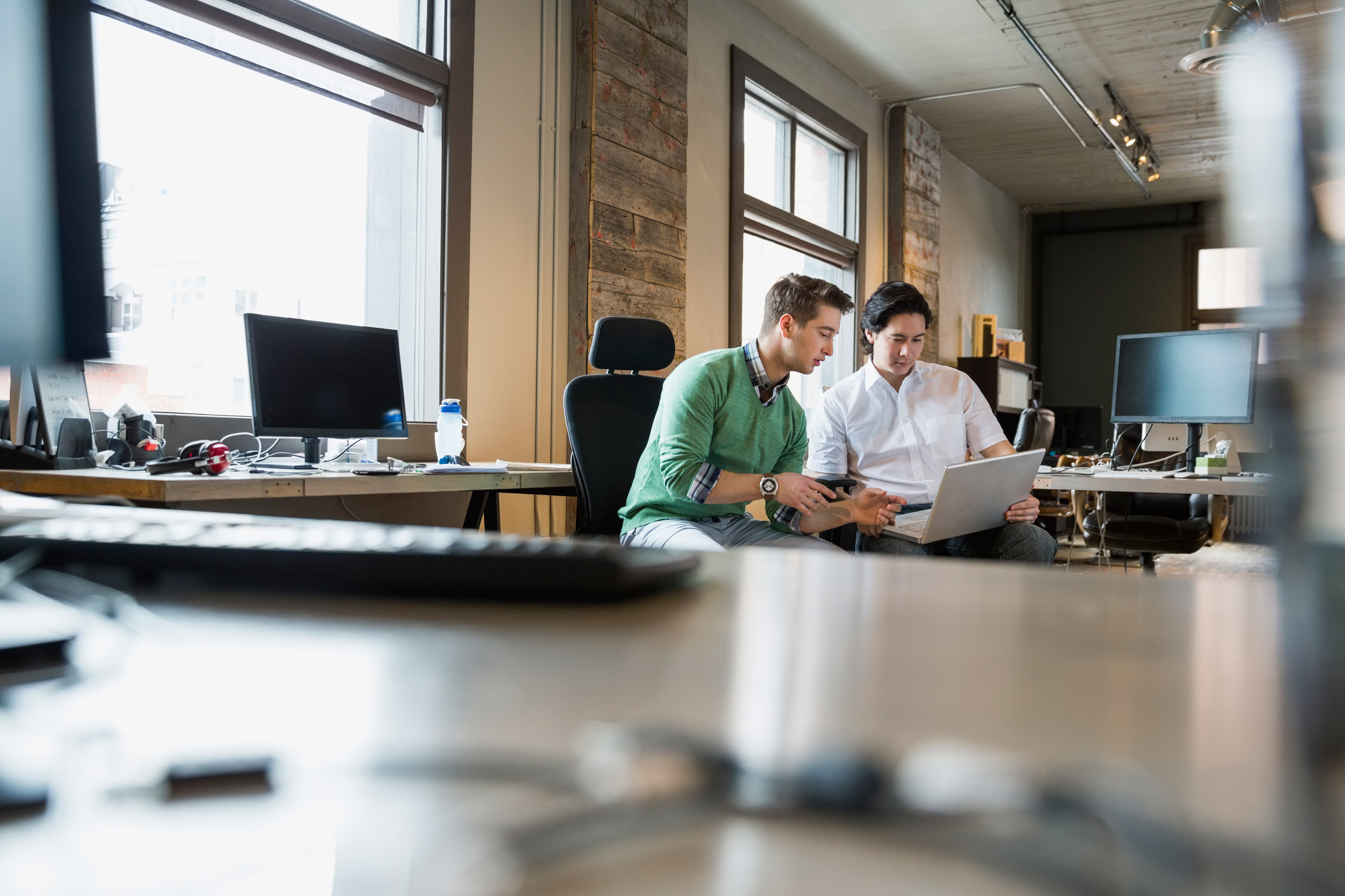 These hubs are on the rise, and in fact, according to a recent article in 360° – the Business Transformation Journal, there are already 250,000 people around the globe taking advantage of these kinds of offices.

The article’s author is Axel Gloger, who is chairman of the think tank Trendintelligence. He notes that the co-working movement started in California, in 2006 when Tara Hunt, a self employed marketer and social strategist, wanted out of her dining room. She created Citizen Space, which now exists in San Francisco and San Jose.

A new trend in the future of work?

These spaces, which are cropping up all over the world, are typically rented to anywhere from 10 to 30 people. They offer groups of workers, whether independent or in an enterprise, the ability set up an office in an environment that encourages innovation, networking, and flexibility. The rental fees typically include a desk plus other keys services, such Wi-Fi access, conference rooms, and photocopiers – and of course, necessities such as coffee and sometimes even draft beer.

One company mentioned in the article is Combinat 56, which has a “desk farm” of 30 working spaces, with conference rooms, a soundproof telephone booth, and an office kitchen. One of its renters works for a company that is a two-hour commute away from his home – and his customers. With his office at Combinat, he has better access to his customers, but also to other business-building opportunities, such as networking with other people in the hub.

The benefits are alluring – most notably the freedom from hours of commuting – but in addition, these office hubs are evolving into a whole new way of working.

Benefits for enterprises too

As hubs of networking, innovative synergies, and idea sharing, these office spaces are attractive to individual renters, but they are also catching the attention of larger enterprises.

In the article, Gloger discusses how small and large enterprises outside of the co-working universe can profit from the networking and cooperation that is found in these hubs. For instance, one multinational oil company took advantage of a co-working space to run a new market idea past the other renters. Thirteen managers from the company formed a creative project team with people from adjacent desks. Within a few days, the company had a batch of new ideas that it could use shape a business model for a new offering.

Gloger sees this trend continuing and shares that in tomorrow’s knowledge economy, he believes co-working spaces will become a place to exchange know-how beyond company boundaries.