As the central development site for SAP Lumira, it was only 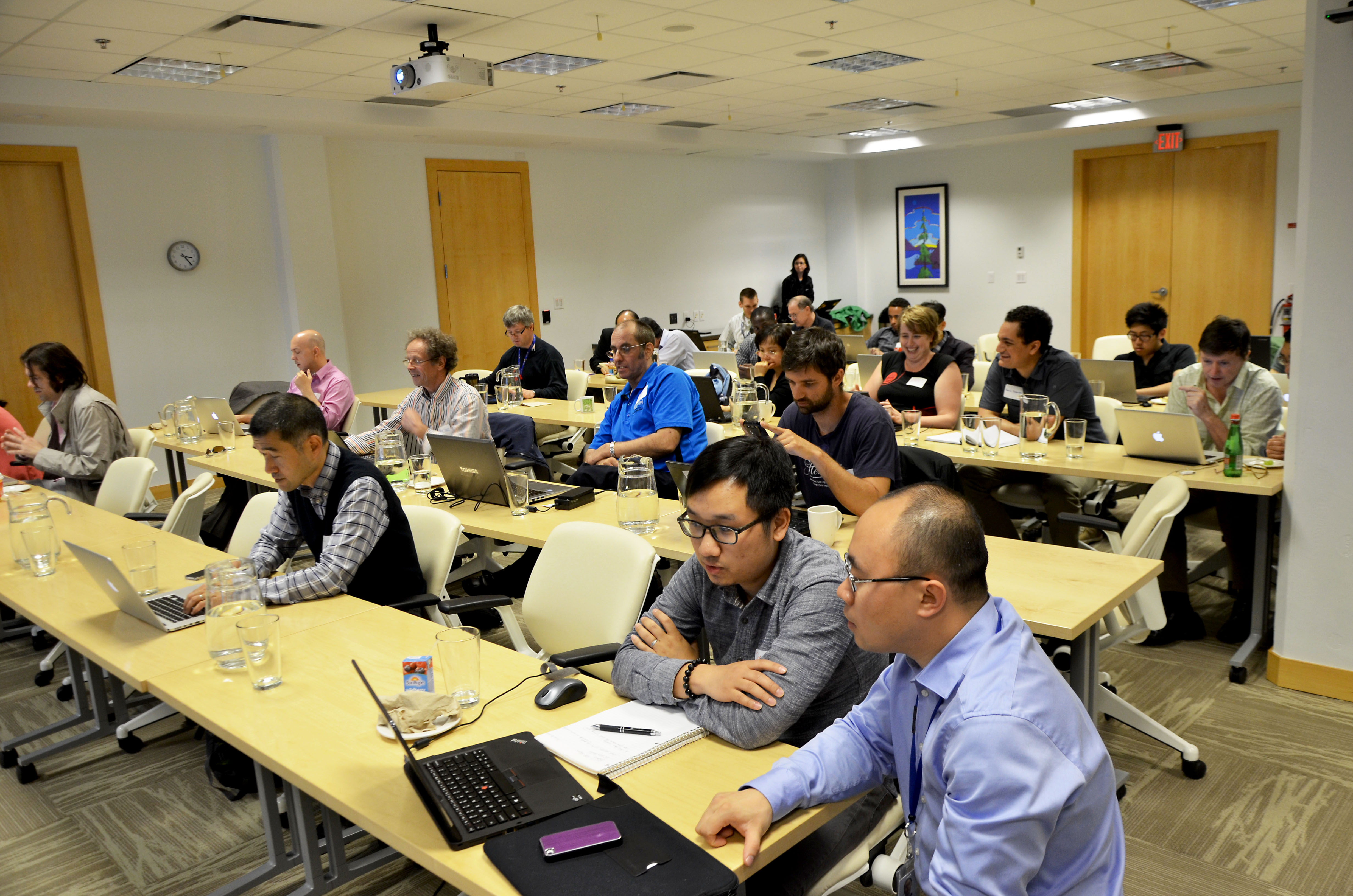 One of the more elaborate charts participants developed included an animated population pyramid. From there, participants quickly learned how to develop multiple chart types, perform   chart extensions, and more, all in one afternoon. 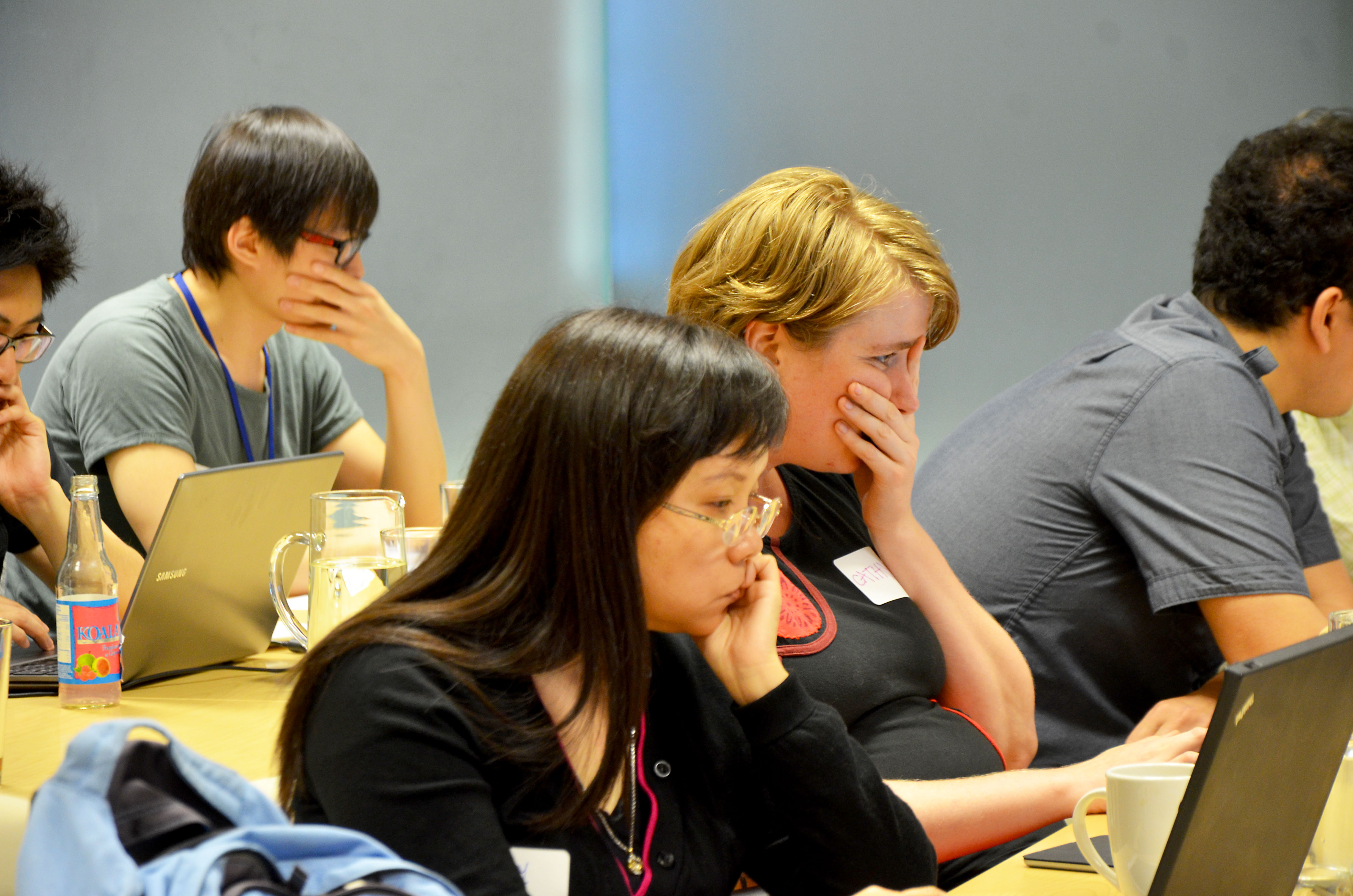 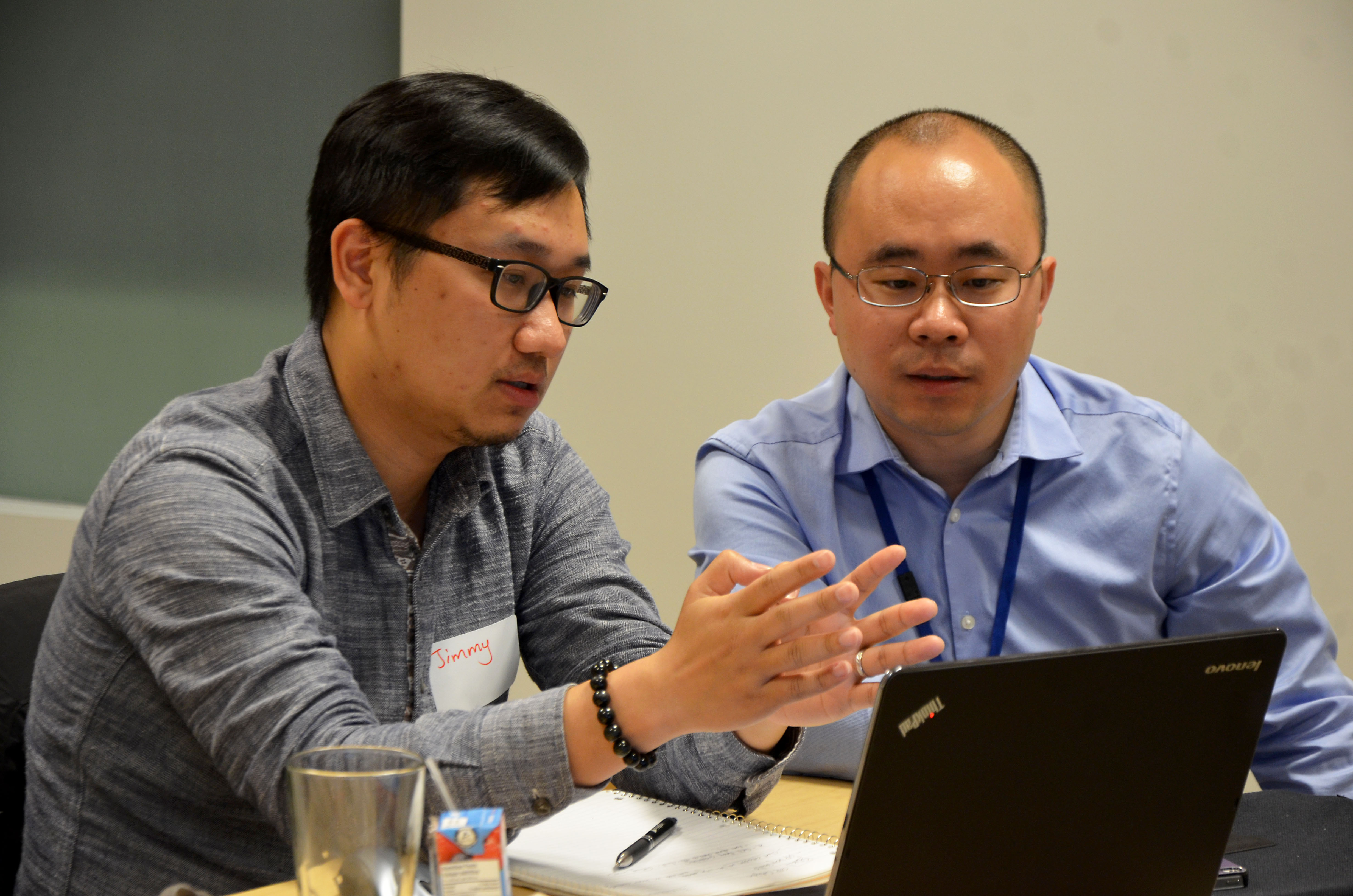 The CodeJam session, led by Lumira expert Dong Pan, not only provided participants with the opportunity to master Lumira’s visualization capabilities but also the opportunity to network with peers from their local developer community. 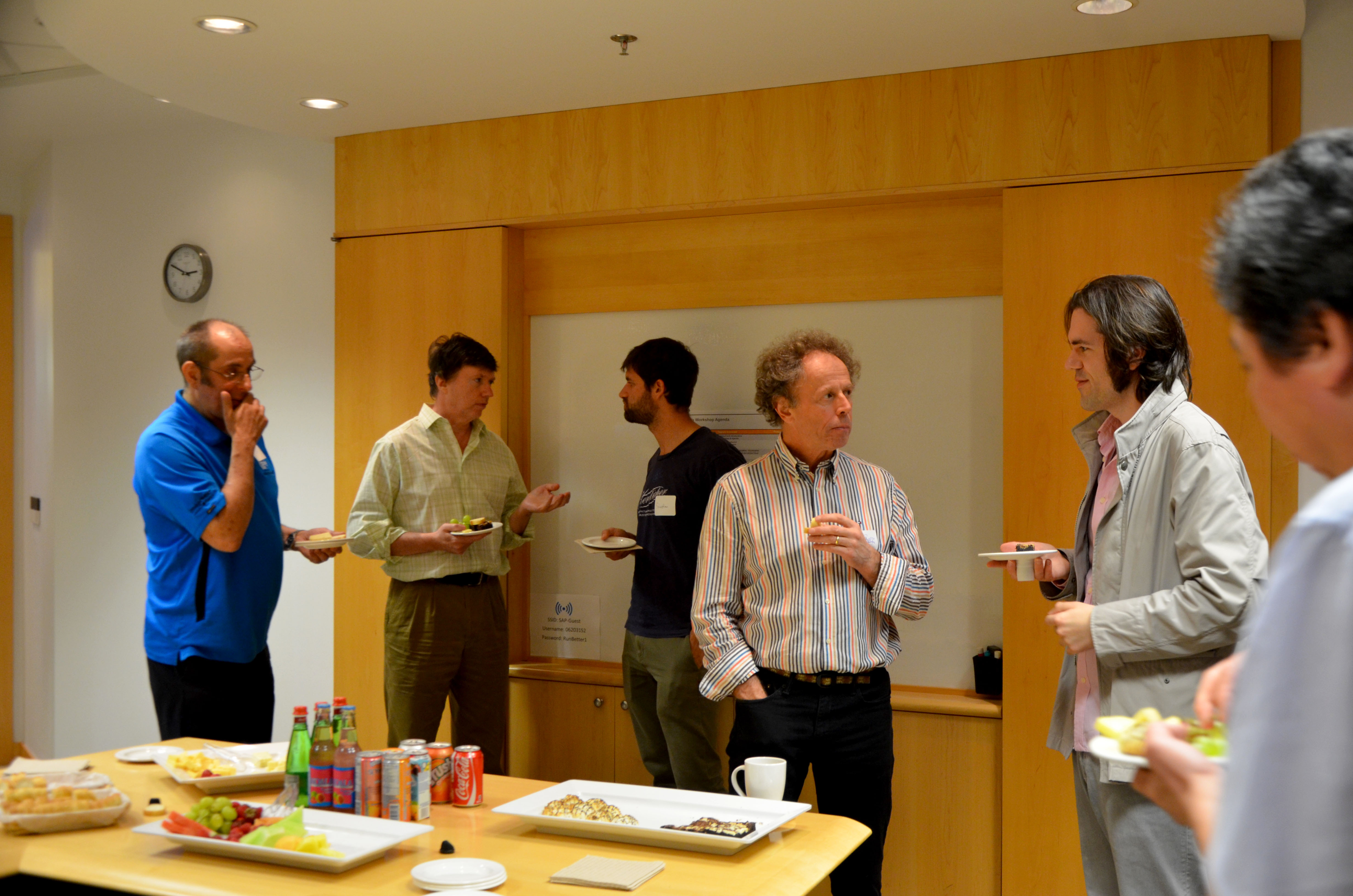 Want to learn more about all the chart types developed at the event? Take a look at Dong Pan’s blog where he dives into the more technical elements of SAP Vancouver’s Lumira CodeJam event.