On June 27 the SAP CodeJam ‘ABAP in Eclipse’ was hosted at the QSC AG, situated directly at the beautiful Stadtpark in Hamburg, for the first time. 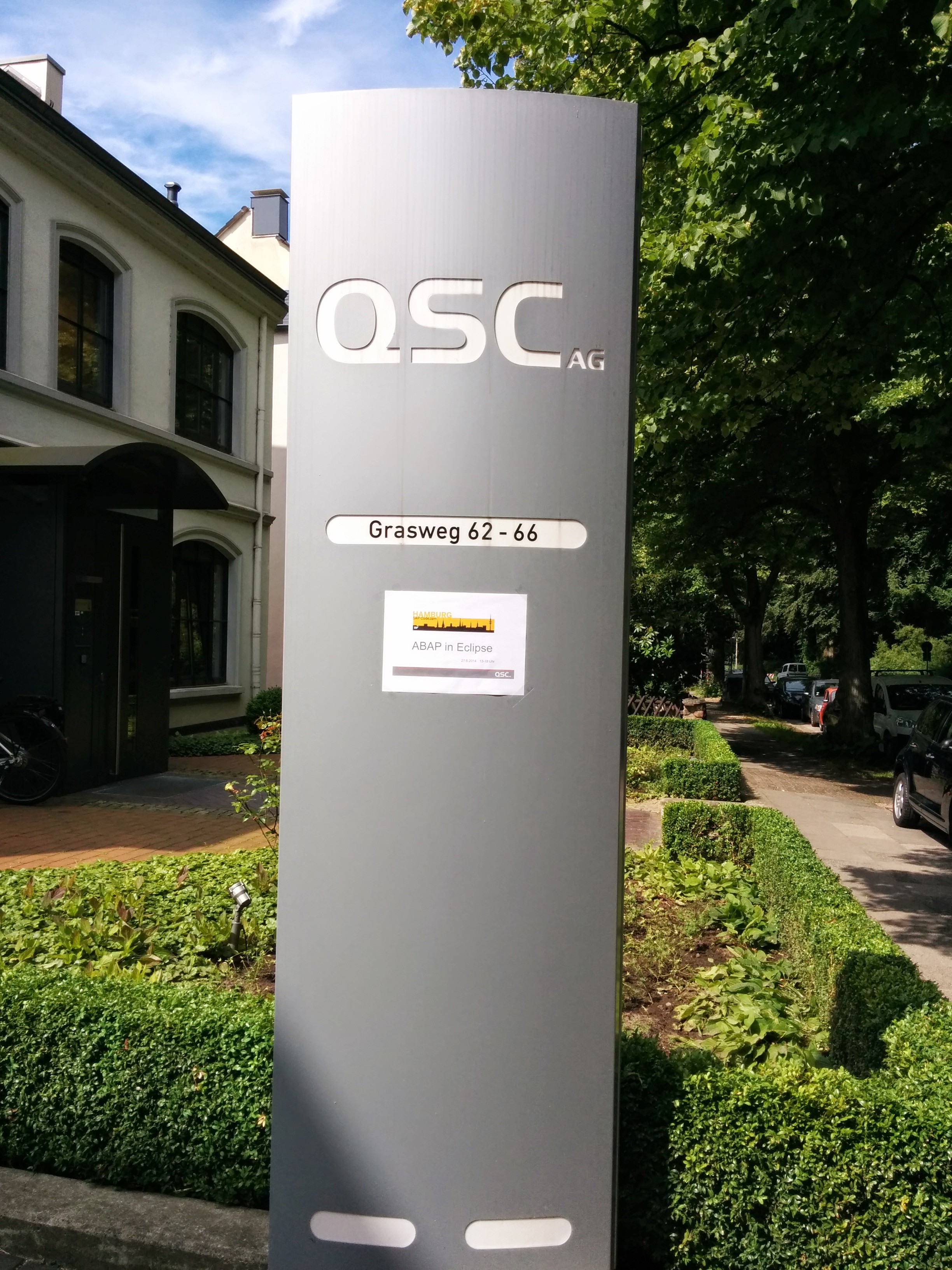 Despite hosting the event on a Friday afternoon during the FIFA World Cup the session was fully booked with thirty curious developers joining in. Even more CodeJammer were also involved in parallel events on the same date in Aachen and Rosmalen.

With Thomas Schulze zur Wiesch and Thomas Alexander Ritter SAP sent two developers of the ‘ABAP in Eclipse’-Team as instructors for the CodeJam. With their excellent knowledge about ABAP in Eclipse we not only completed many hands-on examples but also learned a lot of details about all of the features included in the ABAP Development Tools.

After a short introduction we soon started coding, interrupted only by short visits to the buffet. 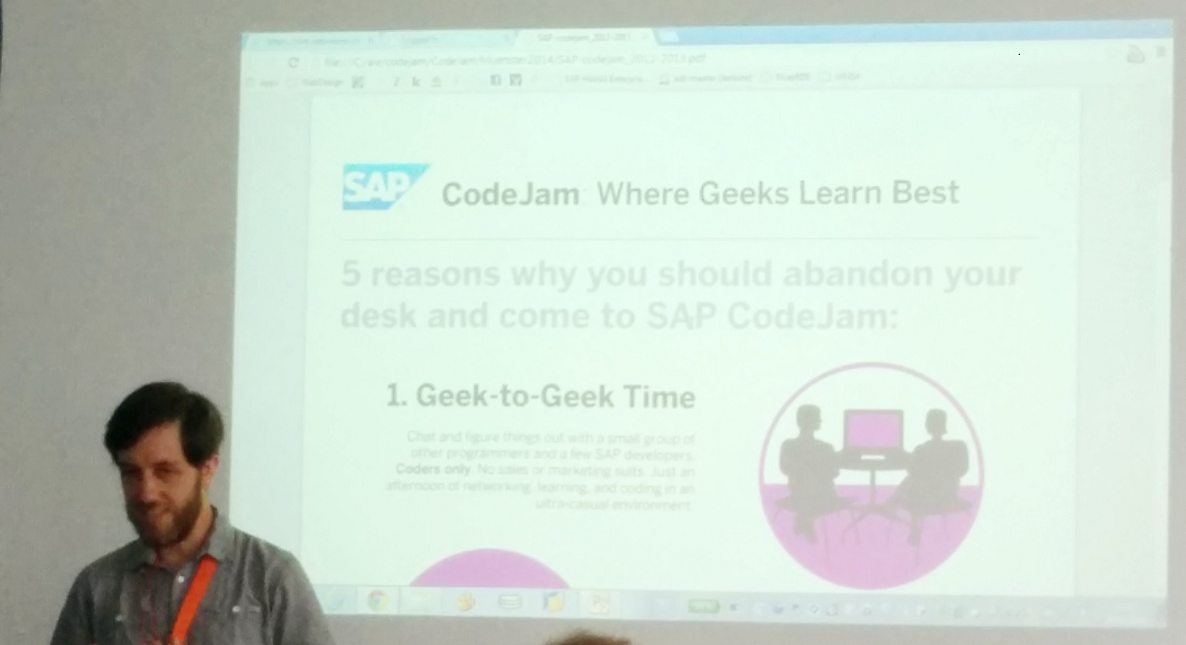 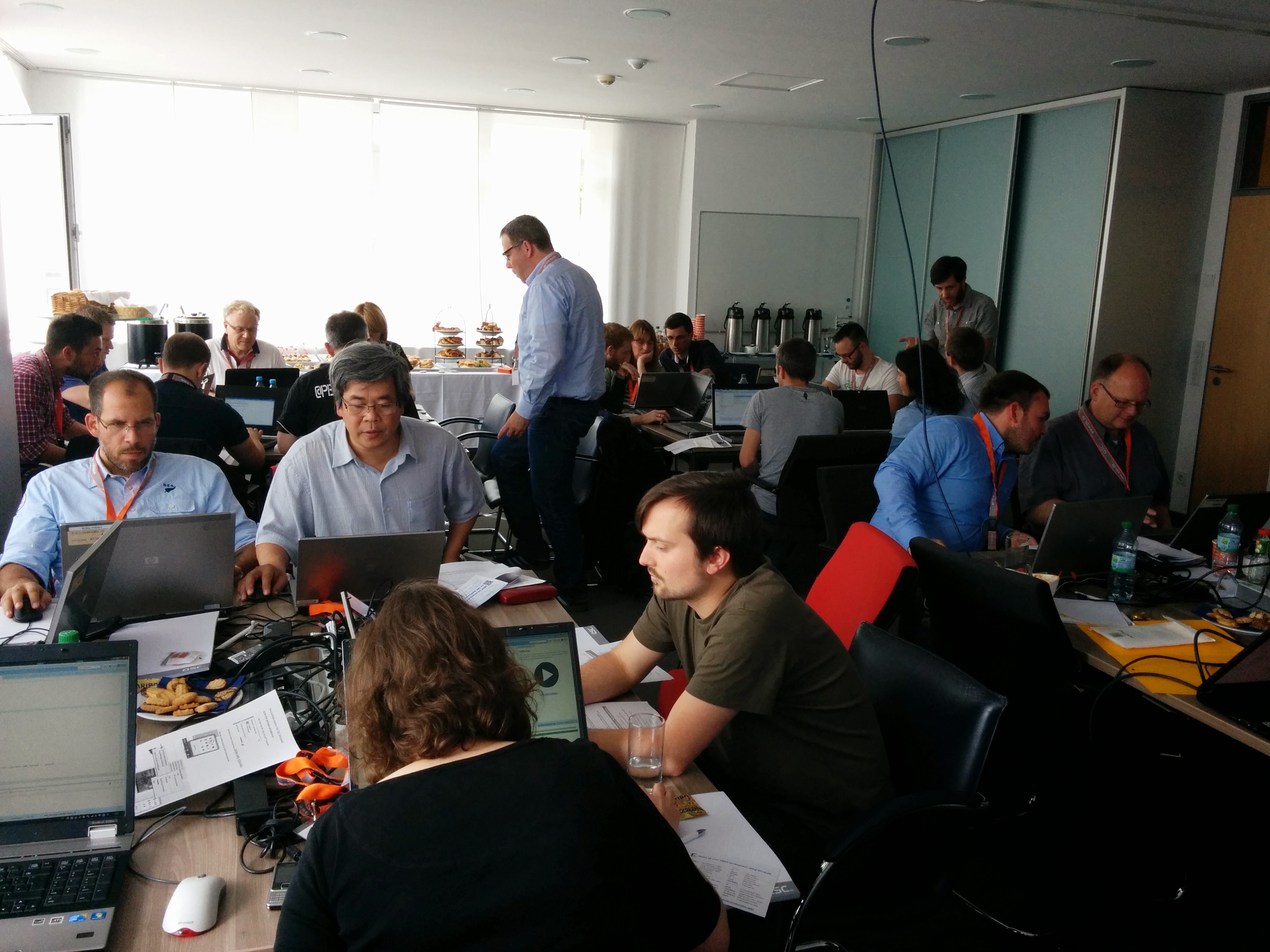 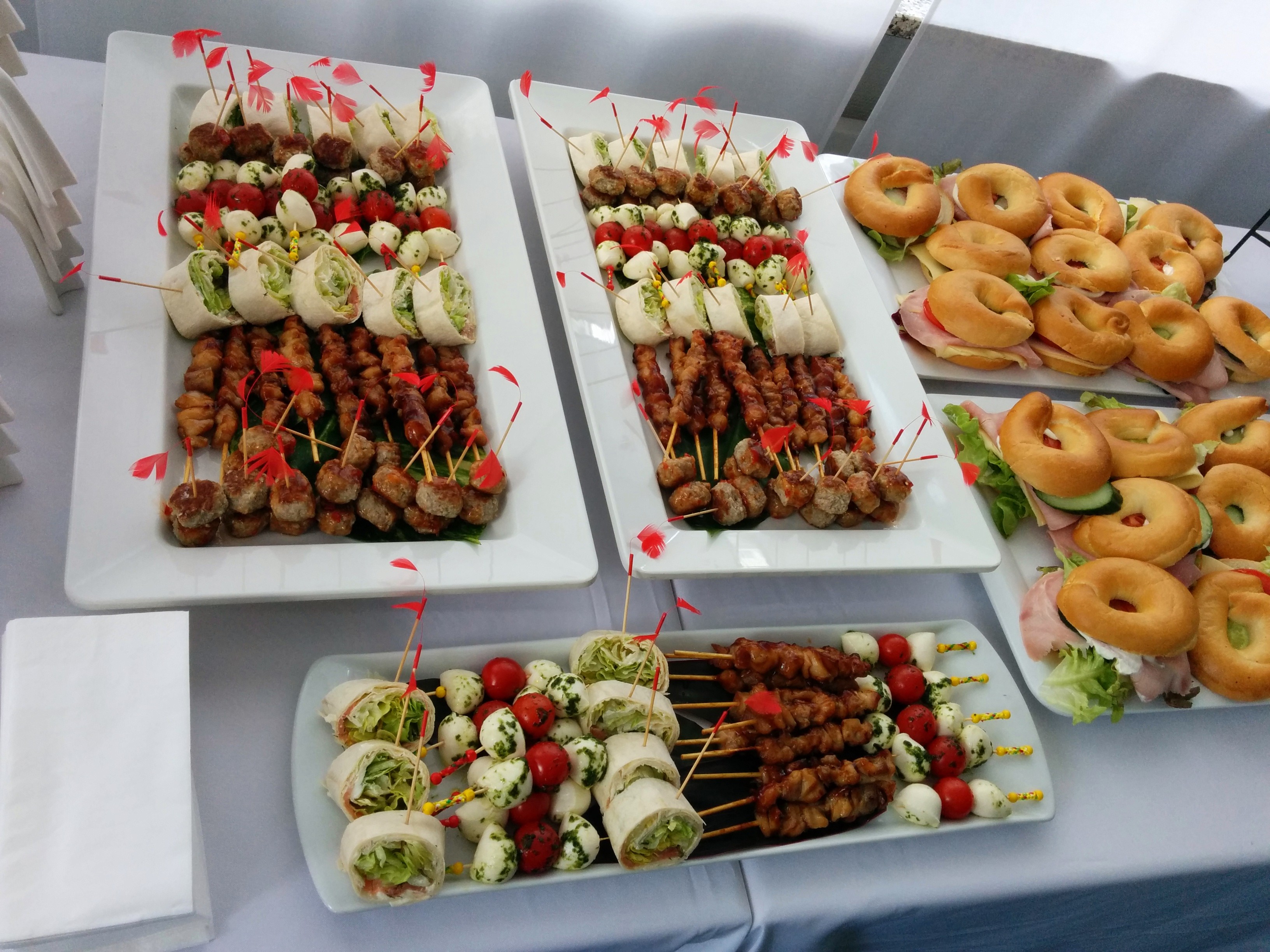 I would like to thank SAP for allowing us to host such a nice event at our site. Special thanks go to the instructors and all the participants, that made this Friday afternoon a very special time for all of us.

I really enjoyed SAP Codejam in Hamburg and learned a lot.

Thank you for organizing and QSC for hosting the event.