These are good times for North America and tight oil resources like shale oil and oil sands. A Thomas Reuters article reports the International Energy Agency (IEA) now believes the United States will surpass Saudi Arabia and Russia by 2016 to become the world’s top oil producer.

Still, production declines over time remain a concern. And these decline curves can be particularly steep with tight oil. 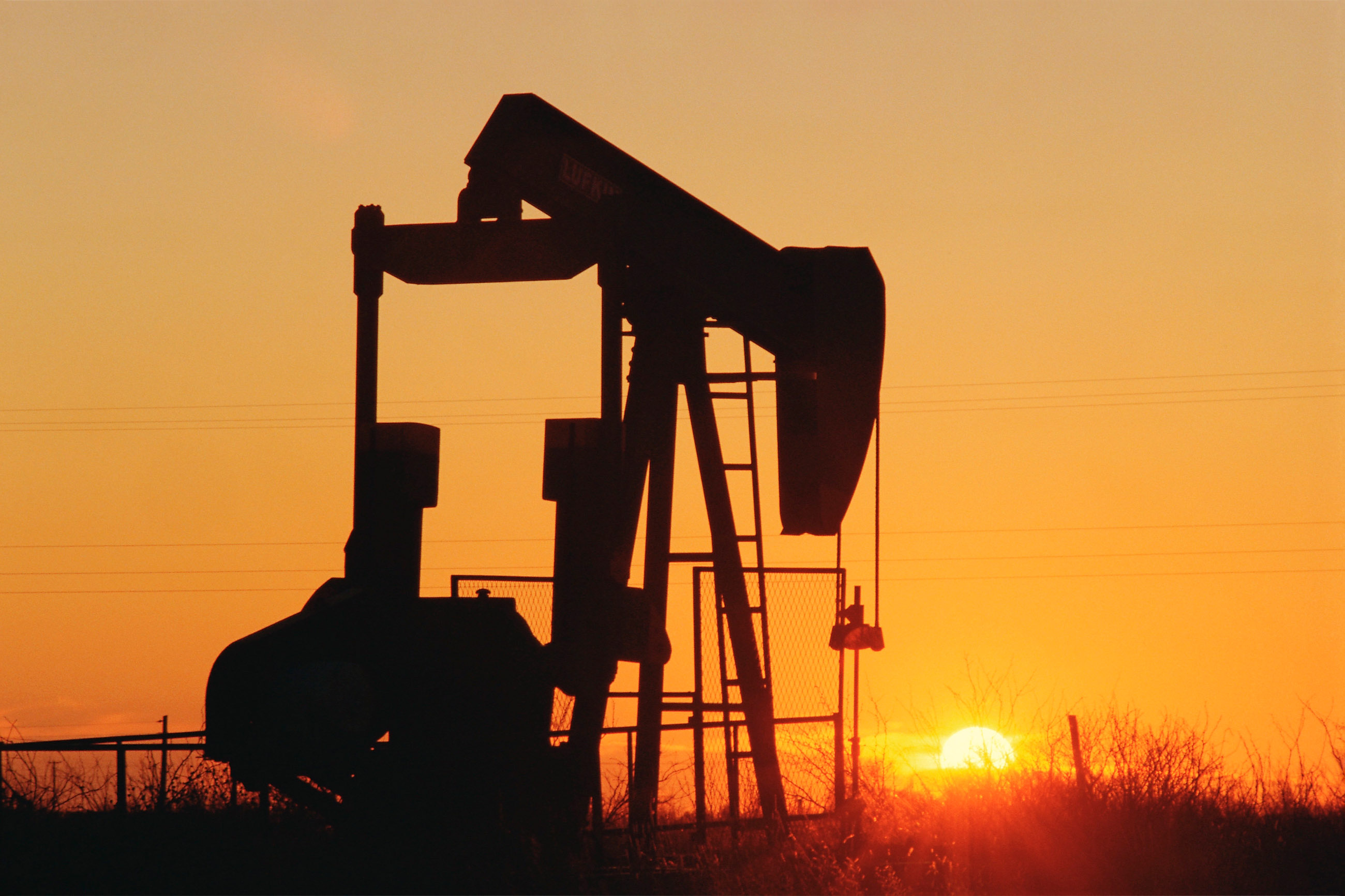 But the combination of innovation and new technology  –  in the oil fields and in the back office  –  will continue to make a significant difference in getting the most from these unconventional oil plays.

A Passion for Tight Oil

Devon Energy Corporation has a passion for tight oil. In fact, a couple of years ago this independent energy company decided to divest all its international assets and reposition the company around high-growth onshore North American oil and gas resources.

Today, the Oklahoma City-based oil company holds roughly 13 million net acres, with assets from the Athabasca oil sands in northeastern Alberta down to the Barnett shale formations of north Texas.

Innovation and technology have played a big role in Devon’s strategy. It pioneered the commercial development of natural gas from shale and coal bed formations, and the company is a proven leader in using steam to produce oil from the Canadian oil sands.

“At Devon Energy, we want to innovate and use technology wherever we can to help reduce the decline curve of our resources and get as much oil out of ground as possible,” says Rosie MacLean, Senior Manager of Information Technology at Devon.

New Visibility for an Updated Strategy

This philosophy isn’t limited to the equipment and techniques used out in the oil fields. Devon is also making the most of technology like integrated business software.

“We started looking at new business software as part of our strategy to move toward more consolidated onshore operations,” explains Stephen Lefebvre, Devon’s Director of Integrated Business Services. The company’s existing systems were disparate and simply couldn’t provide the support needed for the updated business model.

So in 2012, Devon completed a big-bang rollout of the SAP ERP application. This very successful implementation  –  delivered on time and within budget –  included functionality for HR, finance and accounting, asset management, supply chain, joint venture accounting, production and revenue accounting, and portfolio and project management.

More than 5,000 employees and contractors use the new system. “Now we have a system of record,” notes MacLean, “we can input information just once and not have it spread around in 5 or 6 legacy systems.” This helps give Devon exactly the type of consolidated business view it needs to support its increasingly integrated oil and gas operations.

Every Drop of Value

Devon has nearly doubled its onshore North American oil production since 2008 and has a deep inventory of development opportunities to deliver future oil growth.

Add one more asset to Devon’s valuable portfolio  –  a single business platform on which to drive greater visibility, standardization, and consistency across Devon’s various locations.

With the right business process functionality in place, Devon is turning its attention to even greater operational excellence. “We’re now asking ourselves how we can get every drop of value from our business systems,” says Lefebvre. “That’s an exciting and compelling conversation to have as we move forward.”

It seems there is no decline curve when it comes to innovation.

You can learn more about what companies like Devon are doing to remain on the cutting edge of a quickly changing market at the upcoming Best Practices for Oil & Gas Conference in Houston this September.

And be sure to join me on Twitter at @JohnGWard3.