Getting Started with Kapsel – Part 13 — Cache Manager (New in SP04)

This plugin provides a persistent cache of the HTML content that is used by an online app and can detect when an SAP Fiori app has been updated and purge the cache.  It is currently intended to be used only with the SAP Fiori client.  For additional details on the cache manager plugin see the JavaScript file in a project that includes this plugin at

or the JS Documentation at Kapsel Cache Manager API Reference.

The aim of caching is to reduce the load time of the application and data usage by reducing the number of files that must be transferred from the web server to the browser or webview.  If the contents of the web app have been previously requested and they still exist in either memory or on the file system, they do not need to be transferred again the next time the application is opened.  Headers in a request and response are used to indicate which files a browser should cache and for how long.  This can be demonstrated using TcpTrace, Chrome and the example used for the Online Application plugin. 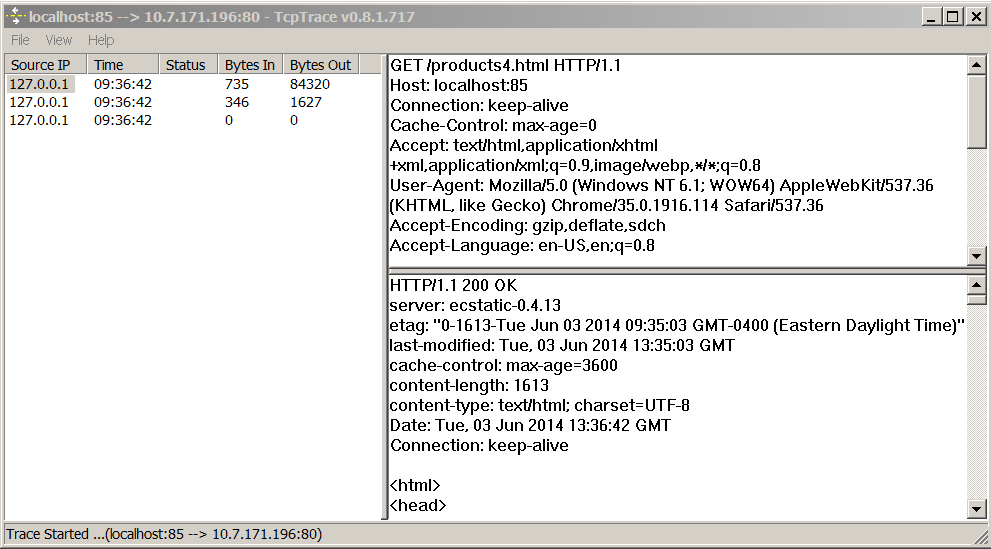 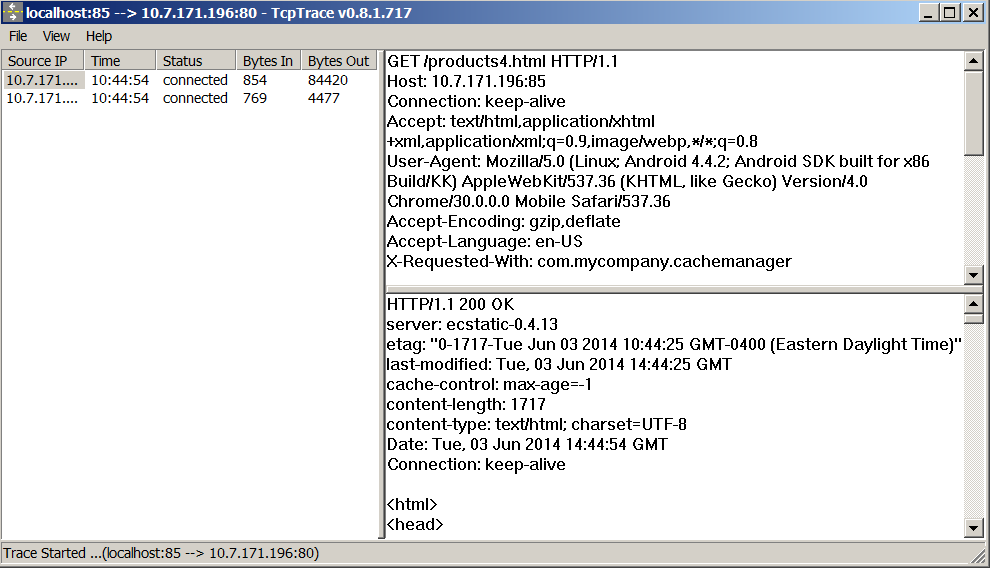 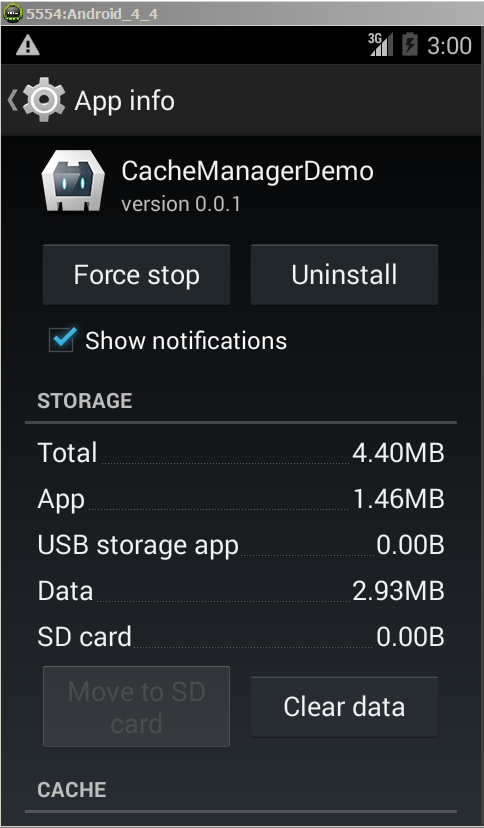 Anyone can throw light on the below one:

What is the difference in functionality between browser cache and the above cache manager plugin?

On iOS, I believe there is an issue with the browser's cache being cleared.

As a developer in general I don't believe you have control over when the assets in the browser's cache are replaced/removed.

I think this is becoming less of an issue as current devices have more storage space and a larger cache.

This plugin also provides support for the UI5 Cachebuster feature when used in the Fiori Client.

None of the combination is working.

can you please help me out , where i have make changes??