iView height is not rendered correctly (or: Quirks and Standard mode)

As the number of browsers and their version is increasing, the need for a standard way of writing client side code (HTML, CSS, JavaScript etc…) so one syntax will be interpreted the same way on all browsers, is increasing as well.

This is known as “standards mode” rendering in browsers.

Today, browsers support also web sites which were written before the standards were created and published by W3C so those web sites will still be accessible.

This backward compatibility support is known as “Quirks mode”.

We at SAP are also in constant evolving and supporting the new way of rendering sites so every now and then we come across client side bugs that start to surface due to the more and more relevancy and adoption of the standards mode. 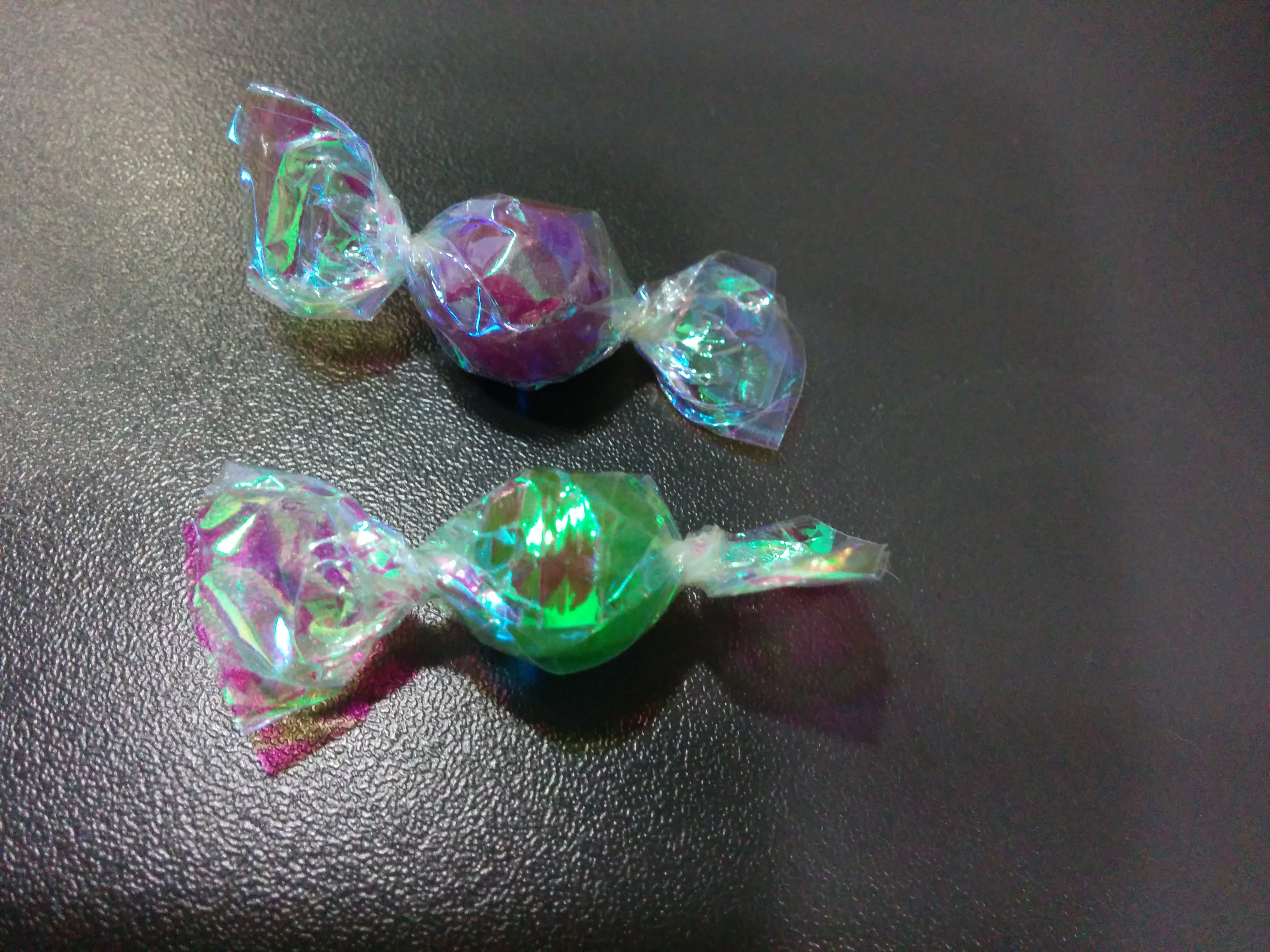 (In the picture: quirks and standard…)

More about Quirks mode and standard mode can be found here:

One of these bugs causes iViews for wrong height calculation in IE versions prior to IE9, as the window.innerHeight property is not supported in those versions with standards mode.

The solution was to use “window.screen.availHeight” instead.

A good solution for rendering issues and browsers support is to use jQuery which has specific API which is the same on all browsers so that the developer does not need to implement many “if” statements in order to support all browsers by duplication of code with visual properties changed.

jQuery is also becoming more and more in use in SAP, but of course we still support our products which were not developed with jQuery.