If you want to reach the real facts about the CodeJam then scroll down.

Otherwise hang on and consume the preface at your delight.

Back in 1996 I got in contact with ABAP development with the good old SE38 which evolved to SE80 in the subsequent years.
Sometimes when I saw the notebook-screens of peers in the flat share or friends doing in IT somewhere aside SAP I peeked some nice and sleek IDEs and I wondered why SAP does not provide such a geeky stuff.

Ok, I thought, nobody needs cool IDEs obviously. All the major companies worldwide running SAP achieve their ABAP-goals with a bunch of mid-aged developers hacking into SE38 or SE80, so

Then some young folks who got a modern education (e.g. Java and Eclipse) joined our totally SAP-minded company scc and complained:

“is SE80 really the most modern and feature packed IDE provided by SAP? I can’t believe. Ok, Integration with DDIC and Transport Management is veeeery cool, even the (new) debugger is cool but the Stone-Age development environment SE80 drives me crazy!!! 😥 “

I told them to ceep calm and carry on 😉

And then at Teched Berlin 2010 I remember a Lab preview for ABAP in Eclipse, the session CD106 was crowded like hell and Q&A did not end and caused delay for the subsequent session 😎

THAT WAS THE BIG BANG

Universe had it’s big bang some billion years ago, SAP Development had it’s on teched 2010!!!

Sure, it took a while for the initial release of ABAP Development Tools to hit the road and it took another while to have the necessary systems available.

AND, not to forget, it takes a time to switch your tool you know for almost decades and you can operate at light-speed (=SE80). In 2013 I only had 1 customer with NetWeaver 7.31 where I could get a grip on the new and totally unfamiliar tool.

But I did not give up and tried again and again and the feeling was getting better and the first ideas for improvement (to serve the old-school-SE80-users better) formed in my head.

With a load of that stuff in mind I went to Teched Amsterdam 2013 to meet and ask the product owner Thomas Fiedler himself.

After some months of scattered email-discussion about feature-wishes and some strange behaviour (aka bugs) of ADT Thomas asked me to host an SAP CodeJam at scc Vienna.

We clarified the resources, applied and with the help of Craig Cmehil we got the paperwork done within minutes.

OK, here we are, 5 minutes prior to the official start. All attendants were present and some of them got help setting up their notebooks with a fresh Eclipse and the ADT.

At 1100 the SAP-Expert Marco Werner-Kiwull started to introduce us to the motivation of the tool (refer to the preface;-) and delivered the first examples and little challenges. Everybody concentrated… 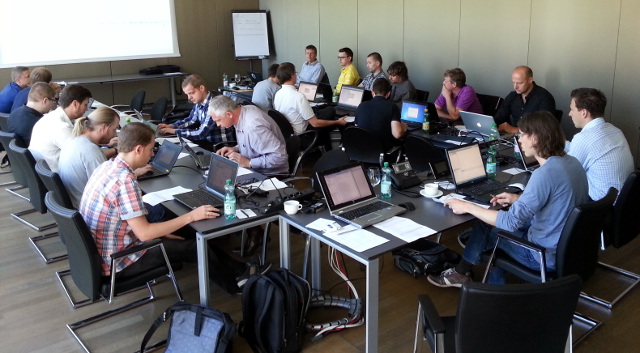 Marco delivered a list of handy shortcuts in combination with the well-known developer obstacles and encouraged us to get familiar with them.

In fact, what we did was to identify the most valuable shortcuts which allow one to operate at a high pace without searching the (extensive) menu.

And there are lots of shortcuts!

I guess storage for blog content is limited, so I pick only 3 highlights of new features available in ADT ONLY.

You really have to experiment on your own to get a feeling how you can leverage ADT in favor of SE80.
And please be fair if you encounter a bug or missing feature compared to SE80. SE80 had quite a lot of time to evolve and is mature software.

Drop an email at Thomas Fiedler and be sure to get feedback. SAP is interested in providing a hassle-free IDE for ABAP in the 21st century.

With your input and some effort at SAP the ABAP in Eclipse/AiE/ADT will soon become more feature-rich than you can imagine and a real replacement for the soon-to-be-retired SE80.

Our excellent finger food lunch was “powered by SAP“. Many thanks!!! 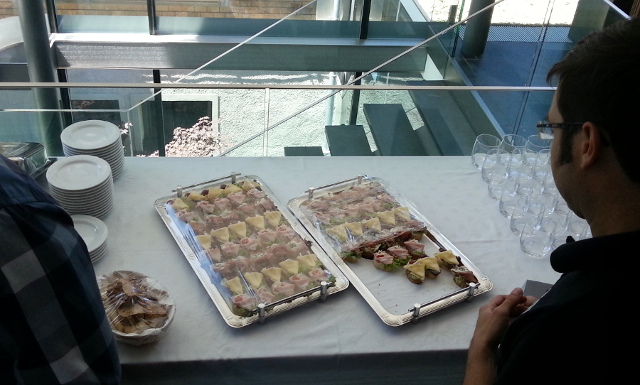 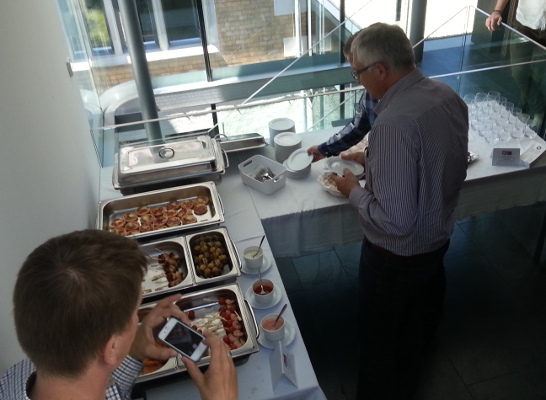 Fortunately we could use the roof of our HQ to enjoy the meal and discuss: 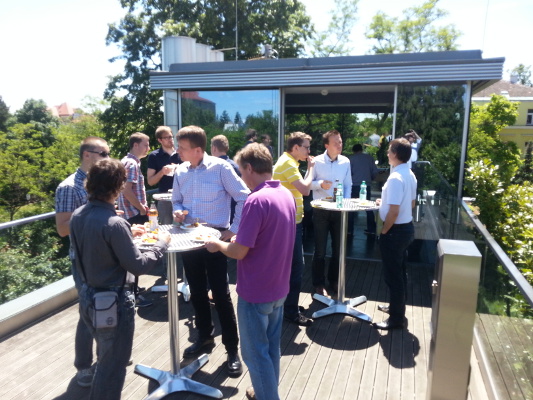 Beeing satisfied with an exhausting and informative day we left at 1700.

And I want to thank Thomas Fiedler for this really nice souvenir: 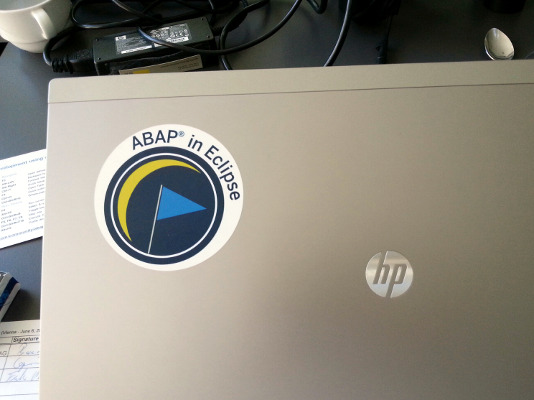 A few days later I met one guy who attended: he did a switch from SE80 to ADT as soon as he entered the office after our CodeJam 😎 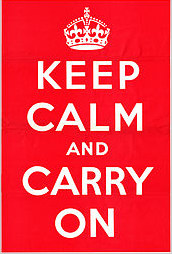 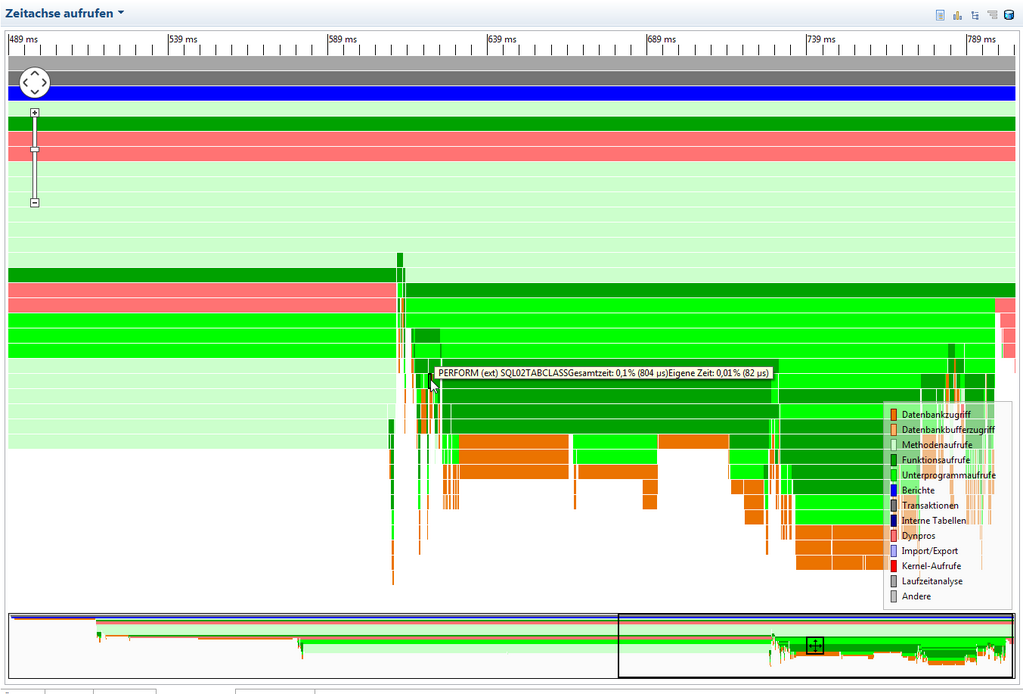 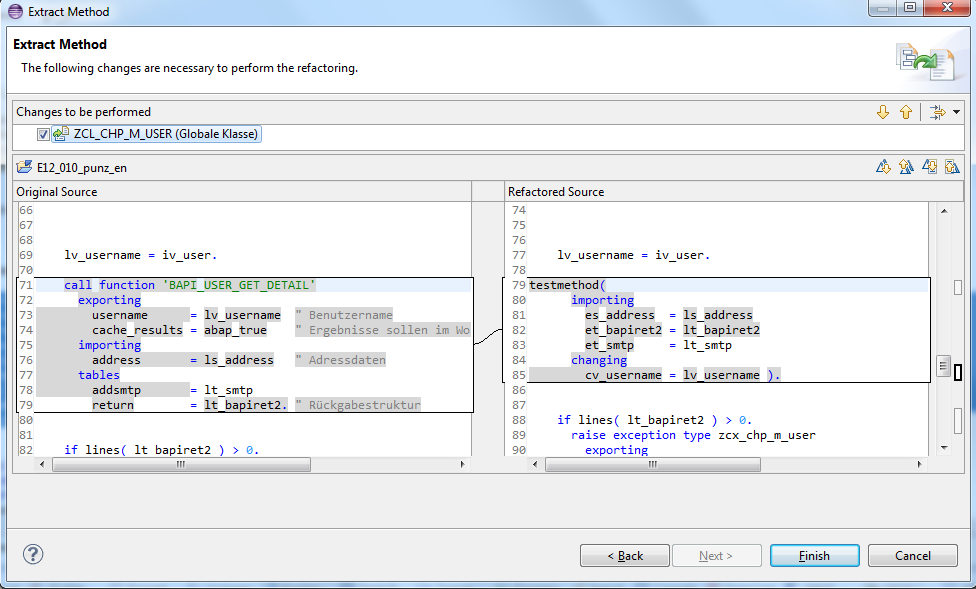 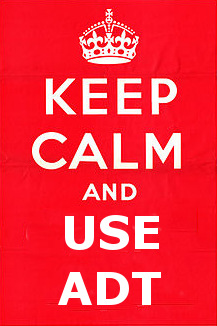 Thank you very much, Christian and scc!

It was a delight for me to conduct this session for such an enthusiastic community of ABAP developers.

I'd have loved to be there as well!

Were there any public announcements, or was the event public at all?

of course the event was public (like any other SAP CodeJam) and it was announced here on SCN, see for example Vienna waits for you! ABAP in Eclipse CodeJam

Hope to see you next time! 🙂

Will do my best to not miss the next chance!