Business looks pretty sweet for Tate & Lyle. New global opportunities abound for the London-based company, which makes its bread and butter supplying ingredients to the food and beverage industries; soon it could also be providing the sweetener used on your dining room table.

Sweetening the pot, Tate & Lyle recently announced a shareholder dividend for this summer, and at least one analyst firm has raised its price target on the company’s stock.

But it’s not all cupcakes and candycanes for Tate & Lyle, which is still undergoing a transformation put forward by the company’s CEO in 2010. Making Tate & Lyle stronger and more diverse requires changing the company’s processes and increasing its efficiency.

“We want to develop ingredients for new recipes and bring them to market faster … and we need to operate in global markets with different regulatory requirements,” Tate & Lyle CIO Steve Byers told SAP in a company video. “We also wanted to take advantage of industry best practices.”

Tate & Lyle is transforming with the help of SAP MaxAttention, an IT solution that enables the company run more smoothly while remaining agile enough to work across the globe. Shortening the design debate about best practices was MaxAttention’s “secret sauce,” according to Byers.

“I had to decide how to support two major business units in a common way across the globe,” Byers said. “That established the strategy of a single global IT platform based upon SAP.”

MaxAttention offers long-term high-level IT support to organizations that partner with SAP. The solution is especially useful for lengthy activities — such as Tate & Lyle’s transformation — because it:

“We sped through the build process, meeting our deliverables on time,” Byers said. “And the biggest reason we were able to do that is because the design was solid.”

Tate & Lyle baked into its project an Innovation Control Center, which reviewed solution requests to minimize custom resolutions — optimizing best practices from the start. Dedicating company resources to work with SAP was crucial to the value Tate & Lyle continues to derive from MaxAttention, according to Byers.

And as the company continues moving into new markets, such as tabletop sweeteners, its prospects still look as sweet as ever.

Talking Technology and Indian Food on the Streets of Boston

Getting Educated on SAP Just Became a Whole Lot Easier 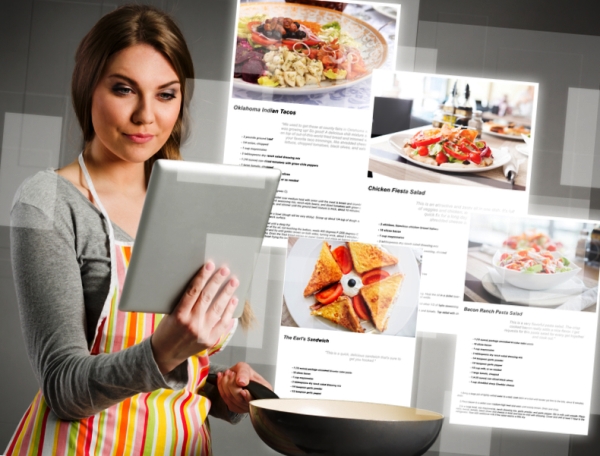