The Cloud is here. What’s next?

“Oh boy“, you are probably thinking, “another boring, rambling blog post on the future of the cloud”. But then you see the picture of fishes in the ocean. And you are wondering “what does that have to do with cloud?”. Let me explain why I chose this analogy to predict what’s going to happen after the hype 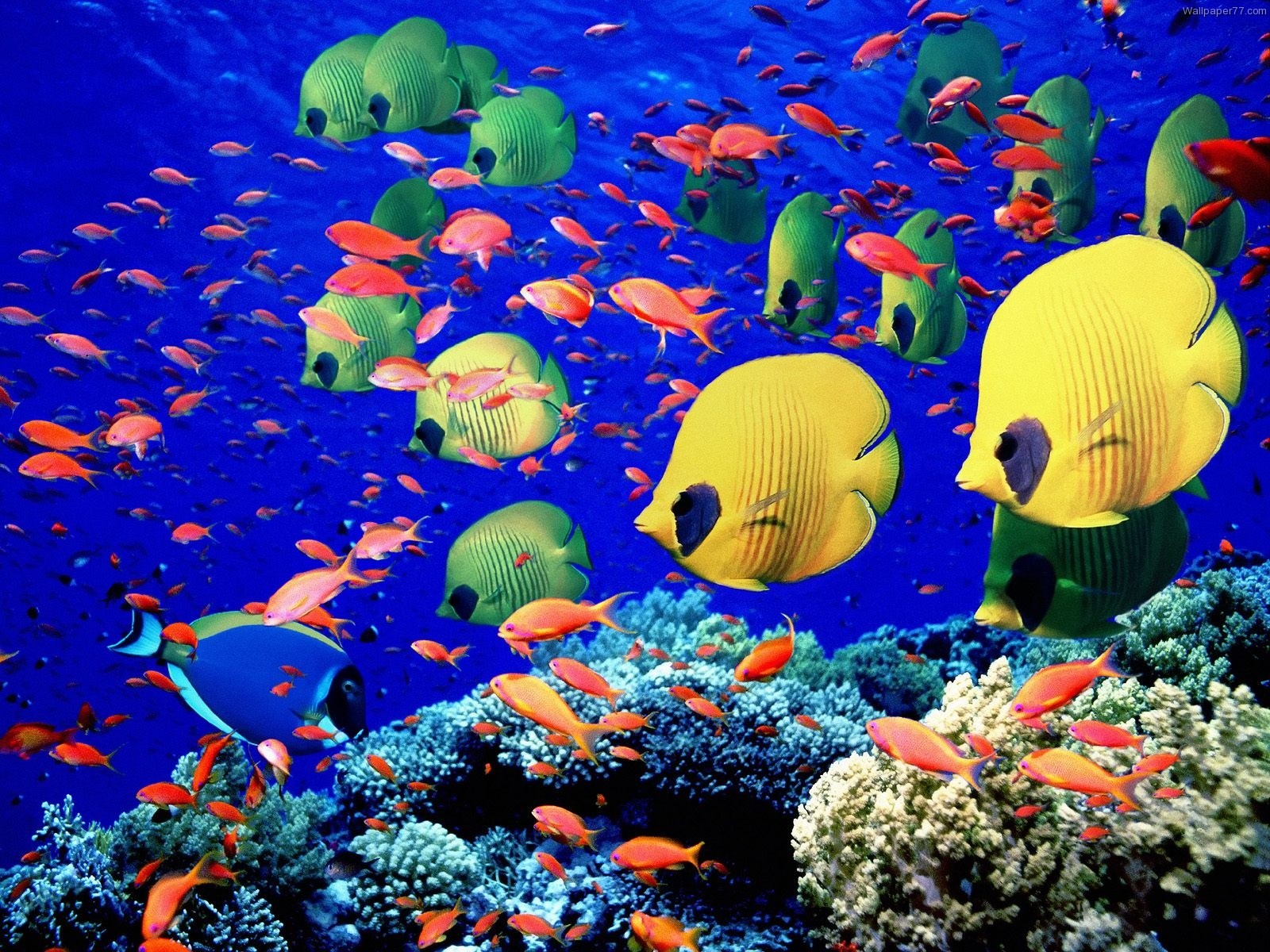 around cloud computing has calmed down. If you imagine you could ask a fish about the concept of the “ocean”, they would have a hard time understanding what you are talking about. Not just because they are fish, (and, therefore, by definition, they don’t have a lot of skills or experience with having conversations about abstract concepts) but because they are living in the ocean, and, as a matter of fact, they are a part of an ocean. Fish depend critically on the existence of the ocean, they contribute to it, and to varying extent, are shaping the specific part of the ocean they are living in, without actually being able to understand it. That’s why this concept reminds me to what’s happening to Cloud Computing.

At this point, Cloud Computing is still largely defined by technical concepts, with vendors arguing about the differences between “public” and “private” clouds, and whether the various cloud flavours are truly and fully “cloudy” enough. This frenzied stage of buzzword wars and technological bickering is actually  quite normal for emerging IT concepts (e.g. Mainframes, Minis, Personal Computers, Desktop Publishing, Client/Server, Object-Oriented Languages, Internet, E-Commerce, Service-Oriented Architectures, ..).  But, sure enough, this phase will pass and another high-tech band wagon will roll into town. And I am loathe to throw my hat in the ring trying to predict which will be the next buzzword to take the IT-world by storm. I, for once, cannot wait until the hype around “Cloud” has subsided, until the “peak of inflated expectations”, as Gartner Group calls this stage, has truly passed. I think we are getting very close to this stage.

So, what I really meant to express with this blog post is this:

Like I said before, I am somewhat hesitant to predict the next buzzword that will take the place of “cloud” on the winners pedestal of hype. But, for purpose of finishing this blog’s train of thought, I’d like to pick a term: “The Grid”. The term “Grid” has been around for a time, and has a reasonable chance to acquire an increased share of IT fame in the next 5 to 10 years. So let’s assume, for the sake of argument, that “The Grid” is about to emerge as the concept to replace “Cloud Computing” as term-de-jour in the industry. What will be the main attributes of “The Grid”?

The “Grid” will come in 5 layers, each of which are interlinked and essential to deliver the next evolution of Information Technology. The 5 layers are listed from the physical to the more abstract/logical levels:

So as we move from “The Cloud” to “The Grid”, the requirements on a software developer like SAP are changing massively and extremely rapidly. While we can still leverage over 42 years of experience of providing the software that is literally running a major portion of the planets processes, our software will have to evolve to comply with the requirements of the emerging Grid. For me, that is the true meaning of our statement that SAP is the Cloud Company powered by SAP HANA. This is not simply about the cloud, or simply about SAP HANA. This is about understanding, driving, and defining the next stage of information technology for a world in which hundreds of billions of networked people and things are always on, always connected, always informed, always enabled and always empowered. It’s about taking complexity and turning it into something simple, so information technology can turn into an “ocean of potential” we can tap into without even being aware of it, or having to to explain or define it.

I look forward to that journey

We will see a totally different vendor & competition landscape within 5-10 years..