Last week I had the pleasure to moderate in the AppHaus in Heidelberg the first “Gründerwerkstatt für Sozialunternehmertum” – so to say a one day startup weekend for future social entrepreneurs.

“As usual” for such events we invited 10 founders and founder teams to present their ideas for a social business and to work together with them on the next steps toward a running business and real social impact. When I started the discussions about the concrete agenda with Ian McDonald for SAP´s CSR department, we decided to focus for this event on a topic, which is always mentioned to be important but sometimes not consequently realized – the interdisciplinary of the people, coming together to work on an idea.

Therefore we first looked for really different and interesting founding ideas for areas like eduction, health or manufacturing. Second we enriched this interesting mixture of founders and ideas with around 50 people to support the founders in 10 teams. We invited SAP colleagues and design thinking coaches, students from different universities and backgrounds, the startup managers from the University of Heidelberg and also from the Karlsruhe Institute of Technology, real and successful founders and even some people from the energizing startup scene from Berlin. 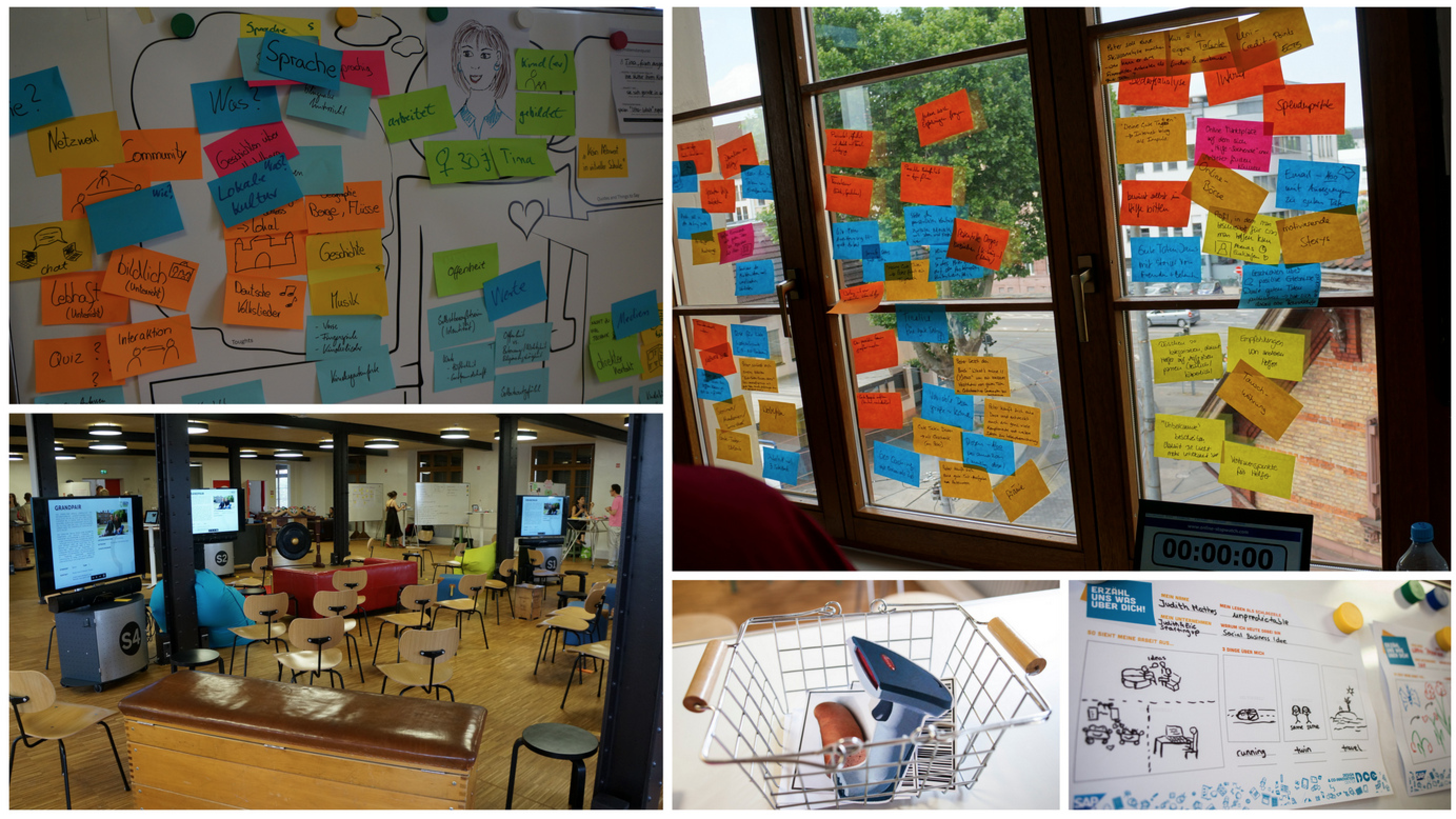 But to even enrich this quite interesting bunch of people we invited last but not least some experts to give short and crisp inputs about relevant topics: a team coach talked about the importance of differences between team members, a ethnologist gave insights about his kind of empathy work. A street artist talked about creativity and how to start new projects, an architect described his perspective to prototyping and a voice trainer emphasized the important of voice and body language also for the next startup pitch.

With this really mixed people, perspectives and opinions we worked during the day in the three relevant questions: WHO is your user? WHAT does she or he need? And HOW can you solve this need?

To sum it up: everybody enjoyed this day, learned a lot, get new perspectives and opinions, enriched his or her network and had a lot of fun. Therefore I strongly recommend to you: invest into getting a real mixed and interdisciplinary group of people – it is worth to do. 🙂 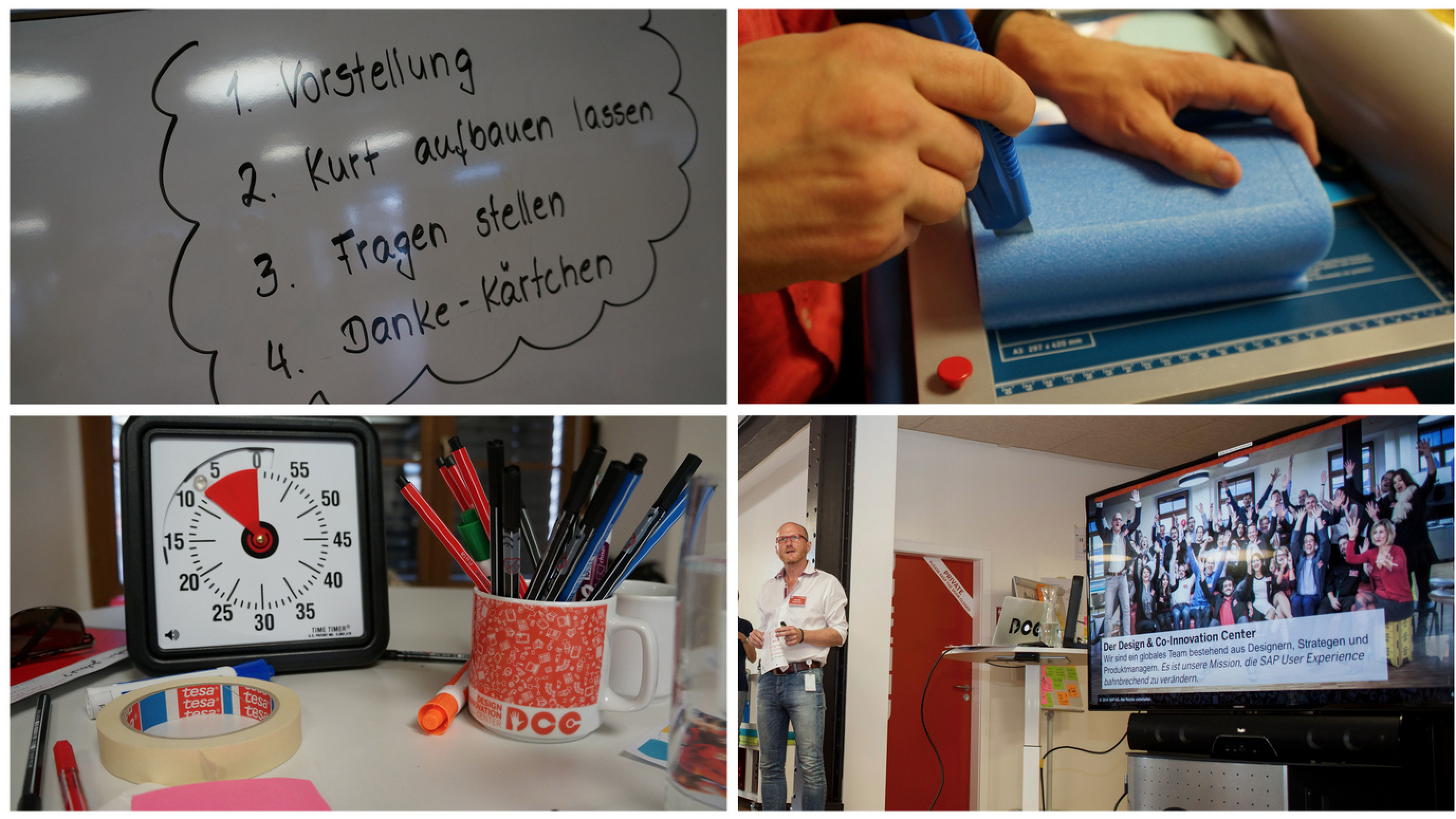