This is a brief recap of today’s SAP Mentor Monday webcast.  A replay is available here https://sap.na.pgiconnect.com/p1gtodvdt7f/ 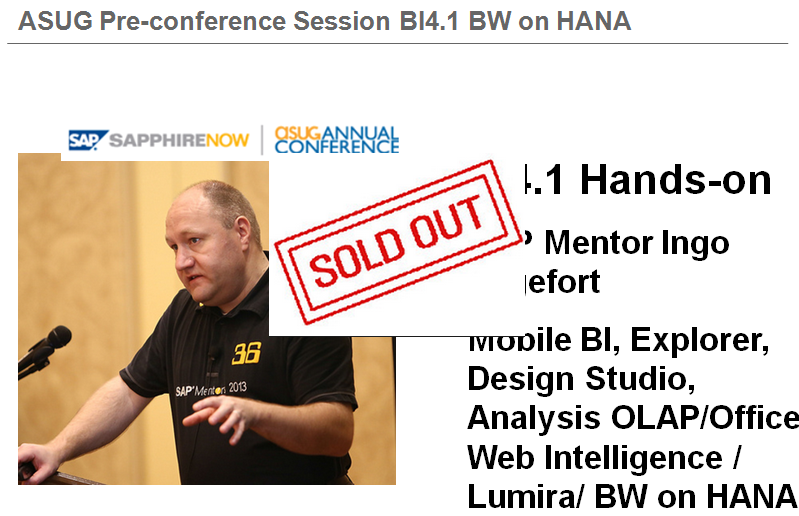 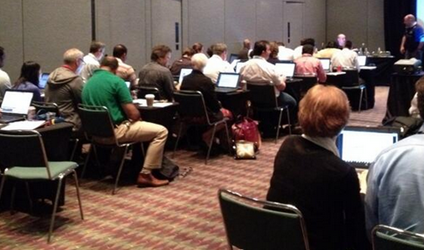 Figure 2 is a picture of the ASUG pre-con with Ingo.  Attendee feedback was positive.

Don’t forget, Monday, October 20th is ASUG pre-conference day at SAP TechEd, so save the date. 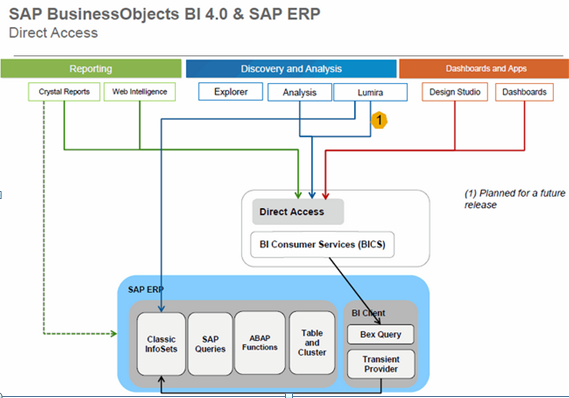 Figure 3 shows a popular slide during the pre-con, the BICS/BEx query connectivity with SAP BusinessObjects Lumira which went GA this past weekend.  See Lumira Desktop 1.17 – A First Look at BEx Query 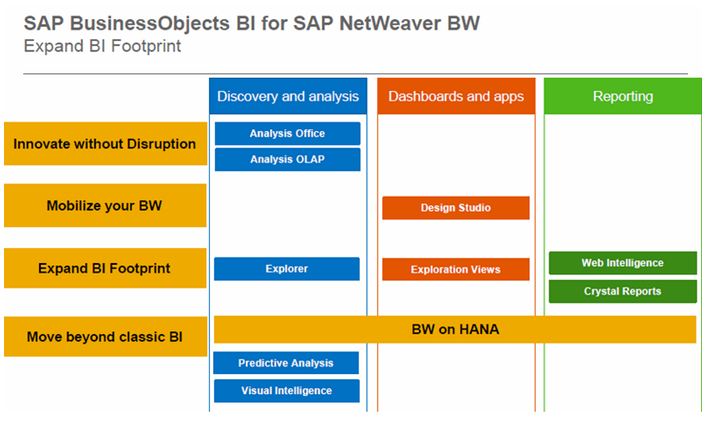 Figure 4 shows how to expand your BI footprint.  If you are a BW user, SAP recommends starting with the Analysis Suite, don’t start with Predictive Analysis first. 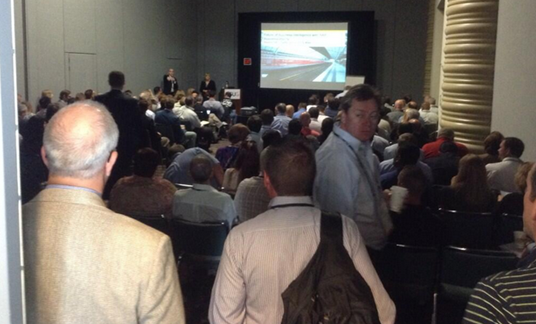 Figure 5 shows an overcrowded ASUG session at ASUG Annual Conference.  This is the BI roadmap session which had to be repeated.  Similarly, the HANA Roadmap ASUG session was repeated 3 times. 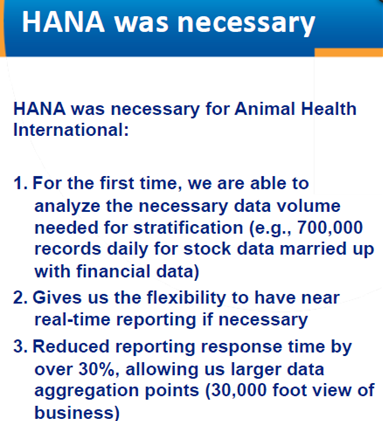 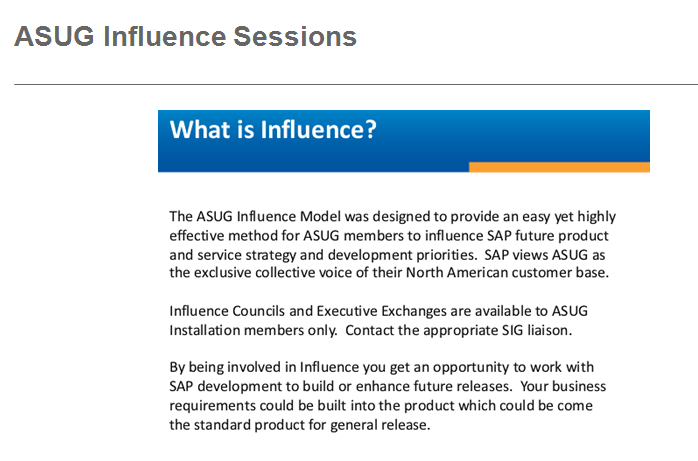 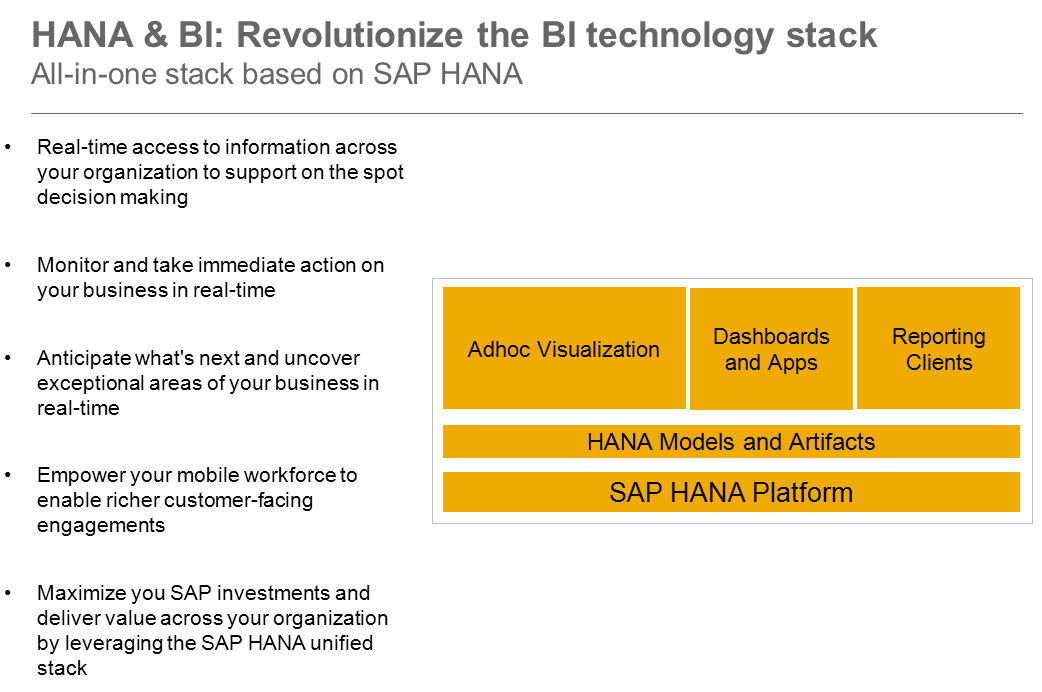 Figure 8 shows a continuation of what we first heard last year – more BI clients are becoming native to the HANA Platform. 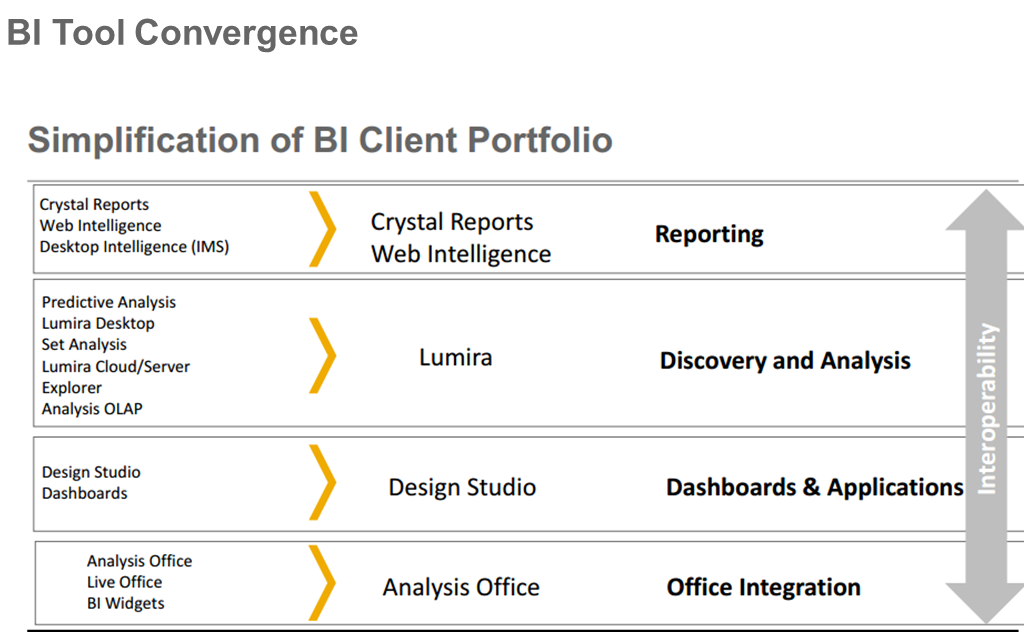 A week before conference SAP’s Steve Lucas said we would see a simplification of the BI portfolio.  Figure 9 shows this.  For more information see http://www.asug.com/discussions/docs/DOC-37897 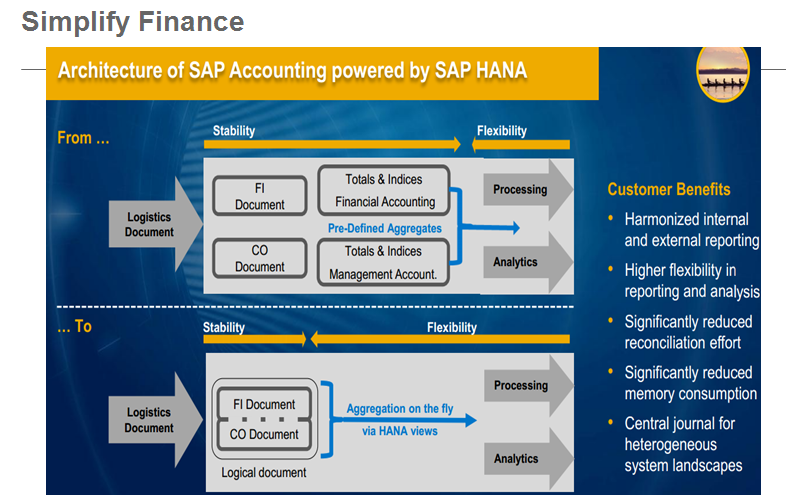 Figure 10 is a brief explanation of what we saw in the keynote regarding simplify finance.  For more details see Gaining an understanding of simplification – Finance, BI – SAPPHIRENOW ASUG Annual Conference

Registration is now open at http://www.sapdcode.com/2014/usa/home.htm 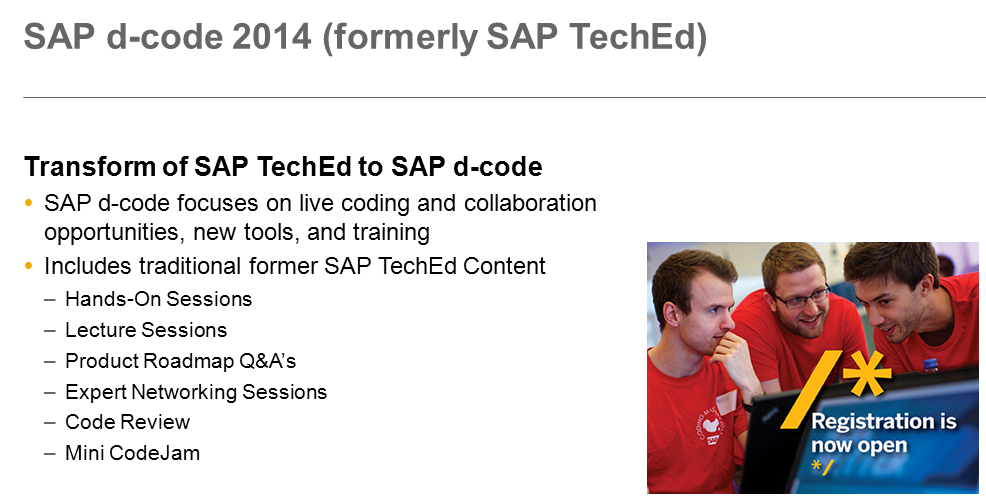 SAP d-code is a superset of TechEd; all the familiar things of TechEd will be available but additionally as shown in Figure 12 there will be code reviews and mini code jams for developers.

If you can’t attend the whole conference this year SAP is offering floor passes at http://sapdcode.com/2014/usa/registrationHotel/pass_details.htm

SAP’s Moya Watson worked with Thorsten Franz to provide community sessions at SAP d-code.  The idea was to take the best speakers from SAP Inside Track 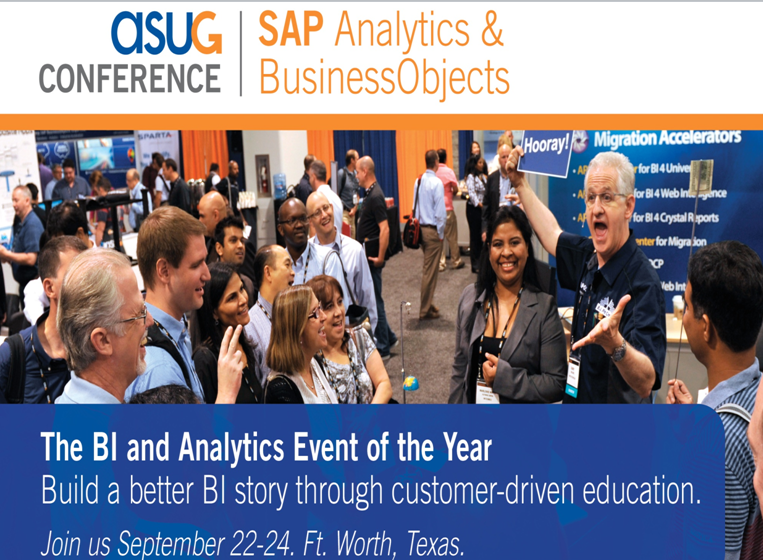 Registration is open for the ASUG SAP Analytics BusinessObjects Conference in Fort Worth.  Call for sessions is still open through this Thursday. 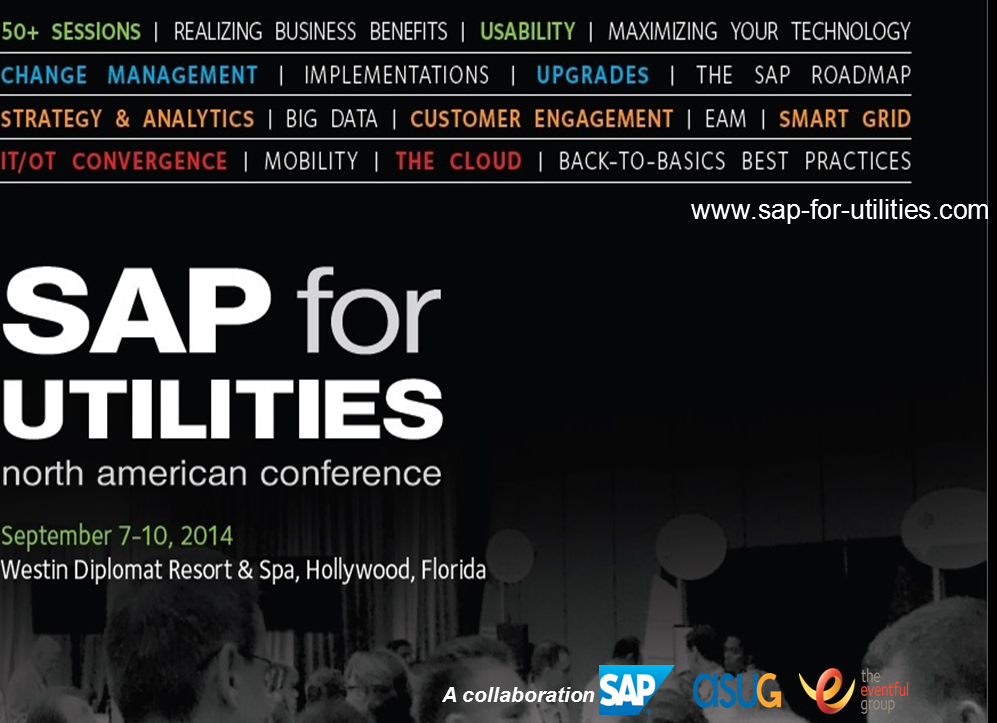 Registration is open for the SAP for Utilities Conference in September.  SAP Mentors presenting include SAP’s Ingo Hilgefort.

Eventful produces the event in collaboration with ASUG and SAP.  It is the SAP for Utilities event of the year in North America.

Did I miss anything?

My take-aways and verdicts on #ASUG2014 and #SAPPHIRENow

Hi Tammy - thanks for taking the time to summarize and share your opinions and thoughts from the events - these notes, and the time you take to create them, are really helpful.