10 Reasons Why LeBron James Will Sign With the 76ers

Congratulations to the Spurs for winning the NBA Finals, the best team won without a doubt. And while Tim Duncan hoists his 5th championship trophy, the aging Miami Heat and Lebron James remain at the center of attention. This was their last year as the favorite to win and it’s clear that the Heat are on the decline while other teams continue to even the playing field. Not even Carmelo Anthony can save the Heat and so the question that everyone will be asking this off-season is “will LeBron opt out of his contract?” But the question they should be asking is, “when LeBron opts out, which team will he sign with?” This is where the fun begins but first, lets dive a little deeper into LBJ’s psyche: 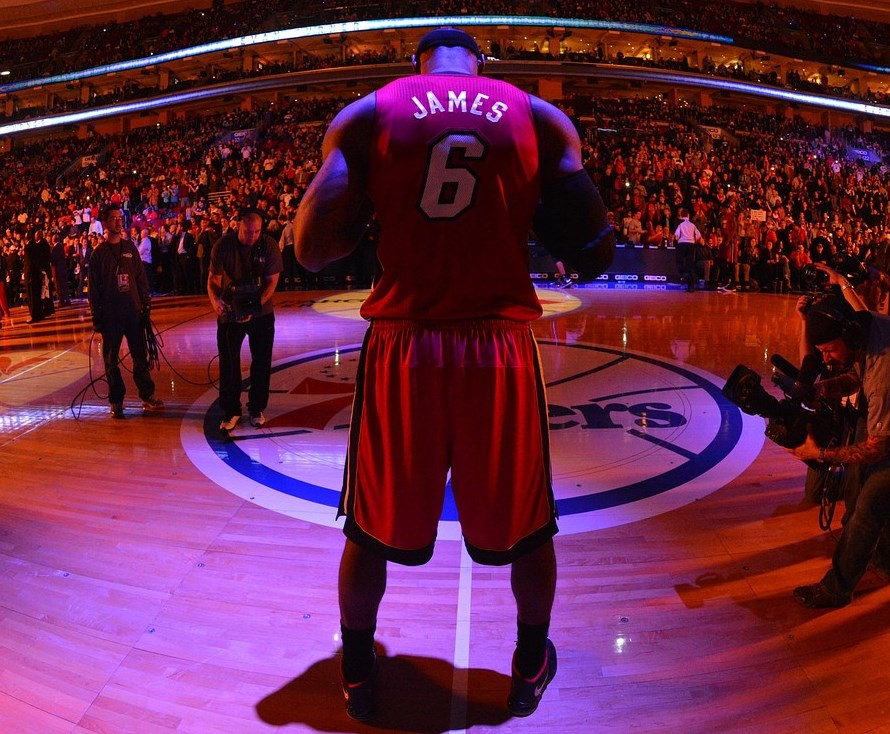 While “King James” undoubtedly has a team of trusted advisers discussing options, communicating with teams, and building packages for the almighty to study, his next “decision” will send him to Philly and here are 10 reasons why.

After years of mediocrity, the Sixers finally committed to build for the future. They built the right coaching staff, traded players, cut salary, lost a ton of games, acquired draft picks, and pretty much cleaned house. Unlike other sports, the NBA Championship can be won with a few great players. LeBron James is a beast (check out his advanced snapshot here) and any team he plays for becomes an automatic contender. Over the next few years, no team (not L.A. in the highly competitive Western Conference, nor the “salary-ridden” New York Knicks) provides a better opportunity to win multiple championships than the Philadelphia 76ers.

Admittedly, I’m a Philly Fan and biased toward my Sixers. Tell me why I’m crazy and where you think he’ll land, and while you’re at it, debate with me on Twitter and LinkedIn too. 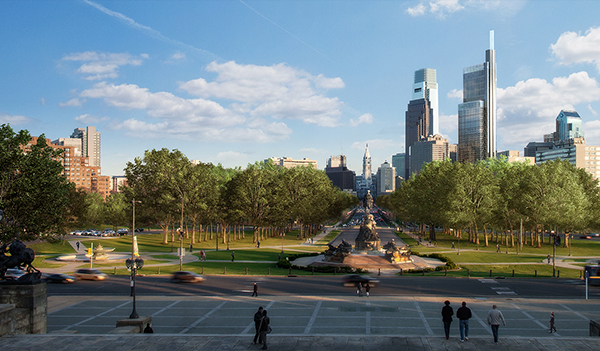