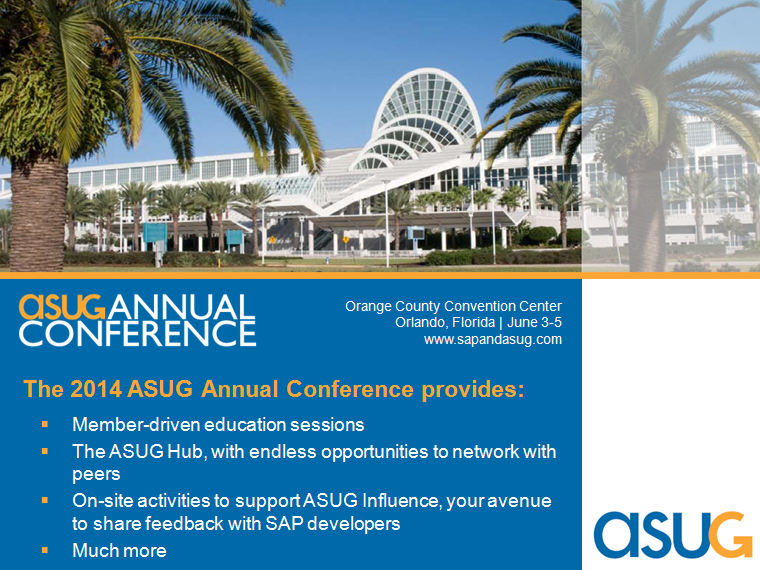 Which sessions were popular?  What is behind this tweet?

@esjewett @tpowlas thx, it was a team effort, including Infinite Insight, other technology, millions of people, and of course @BarackObama

Yes, at an ASUG session we had the data modeler from the winning Obama 2012 campaign discuss how they used SAP software to determine what campaign strategies worked. 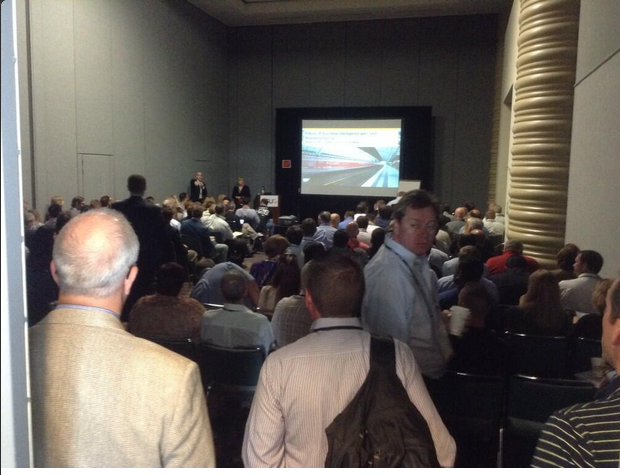 Which sessions were overcrowded?  Find out tomorrow on the Mentor Monday wrap-up 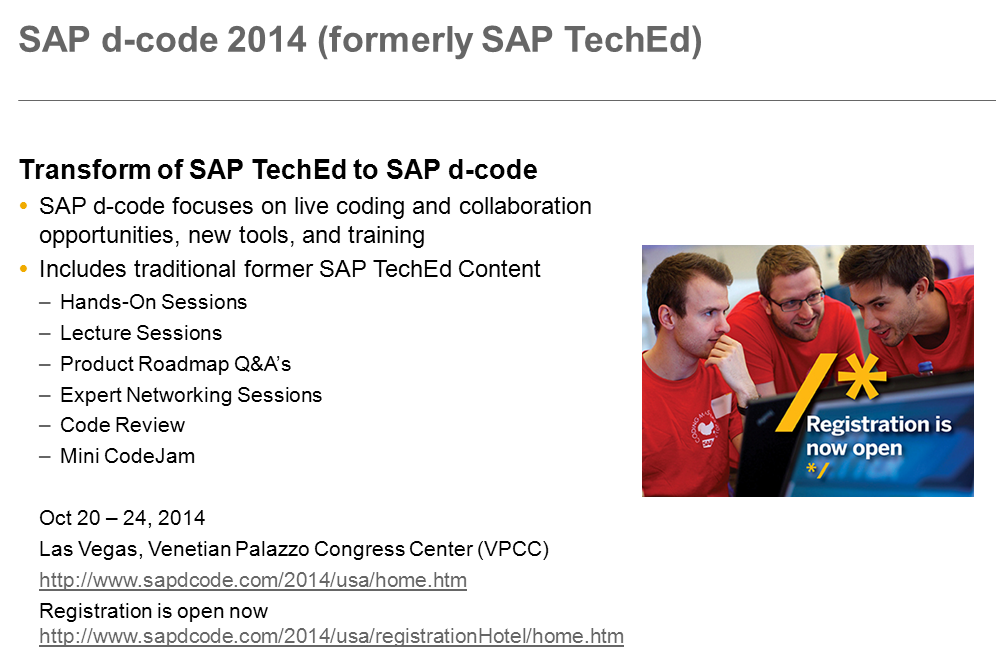 ASUG has 100 hours of content at SAP d-code Las Vegas.

You can register today at Registration | SAP d-code Las Vegas

Some sessions (not ASUG) were selected from SAP Inside Track.  Which ones?  Find out tomorrow.  Follow the @SAPInsideTrack twitter handle.

ASUG also has call for presentations for the SAP Analytics BusinessObjects Conference in September – presentations are being accepted through June 19th – see http://www.asugonline.com/asug-sap-businessobjects-user-conference/

via @aiazkazi: @SAPMentors – Think anyone would notice if you put on your mentor shirts + play for team #France ? #WorldCup.– LOL my accent 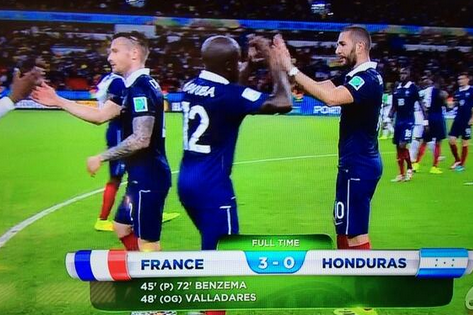 Why is the France Soccer team wearing SAP Mentor shirts?