What is new in BusinessObjects Mobile 6.0.3 (a subset of features)

Looking at the user experience improvements, I noticed the following: 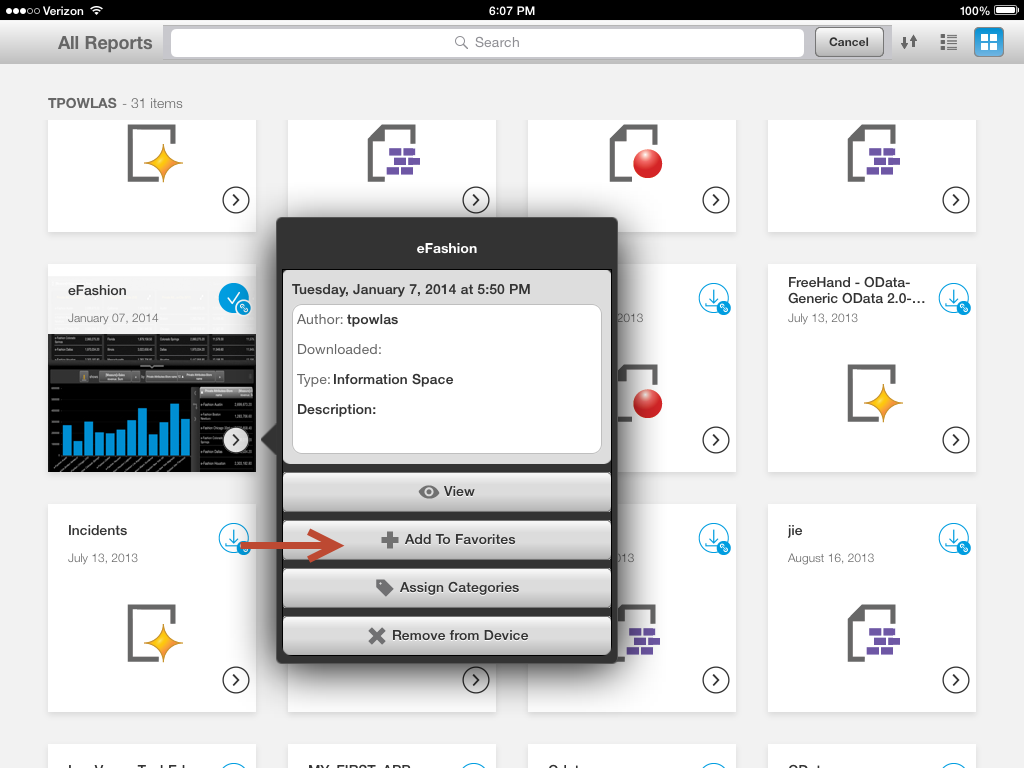 Figure 1 shows adding to favorites is available as a separate action. 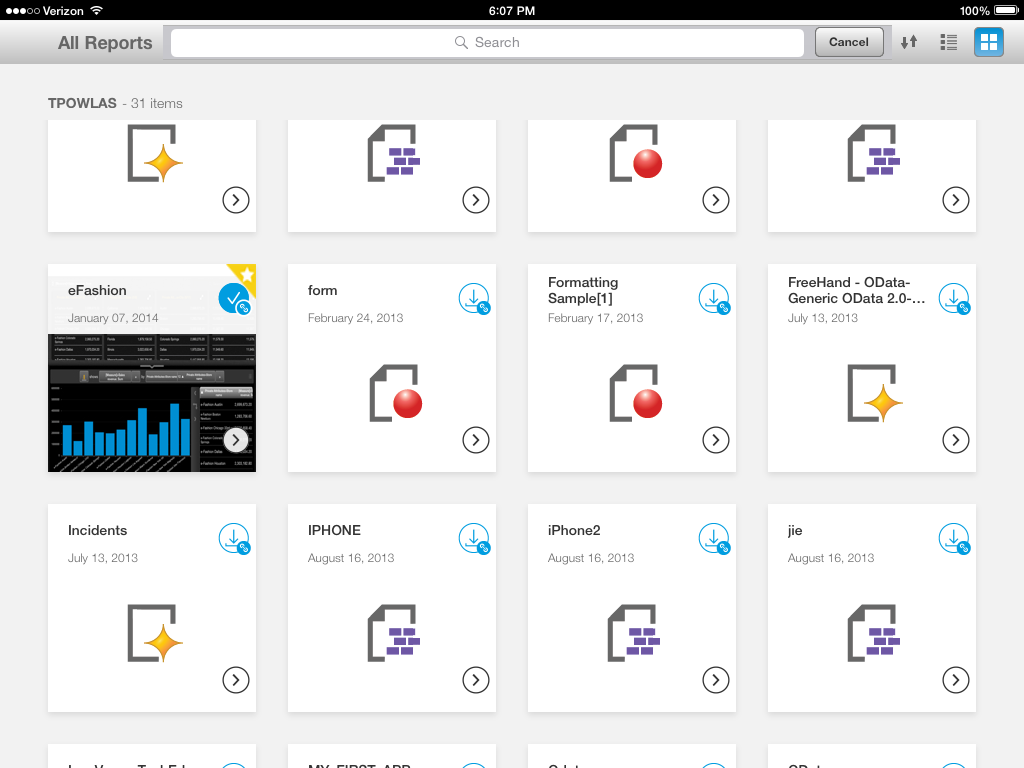 Figure 2 shows new icons for what can be downloaded to the device and what cannot.  I also selected eFashion document as a “favorite”. 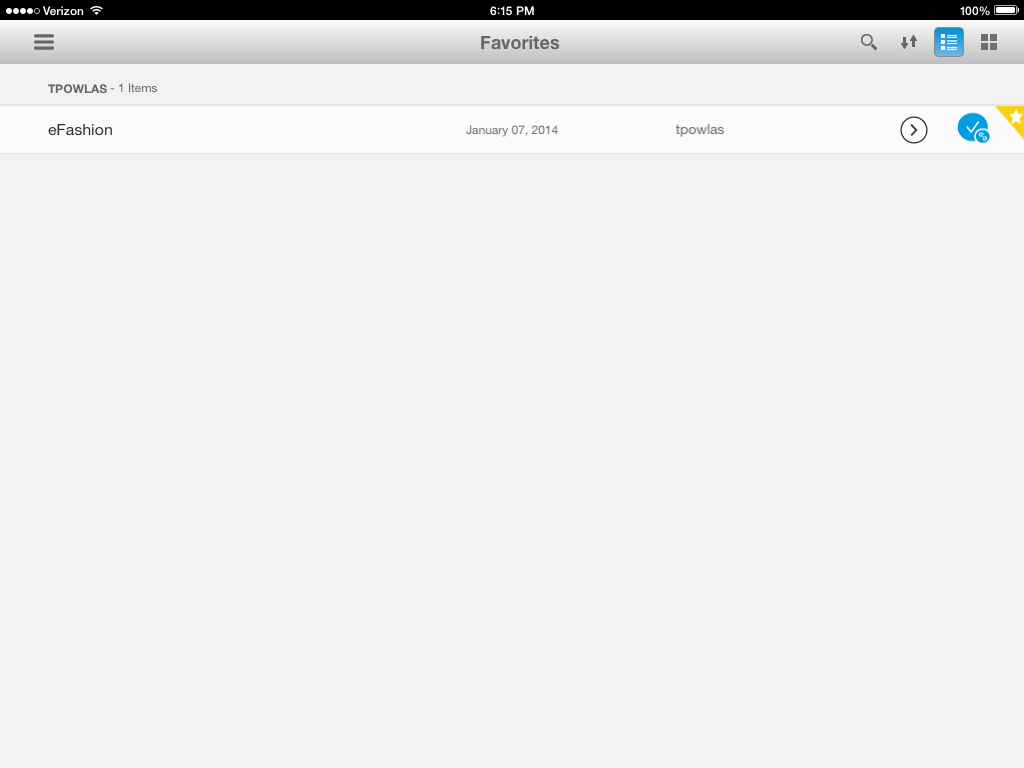 The next time I log on to Mobile BI, it takes me straight to “Favorites” instead of “All Reports” as shown in Figure 3. 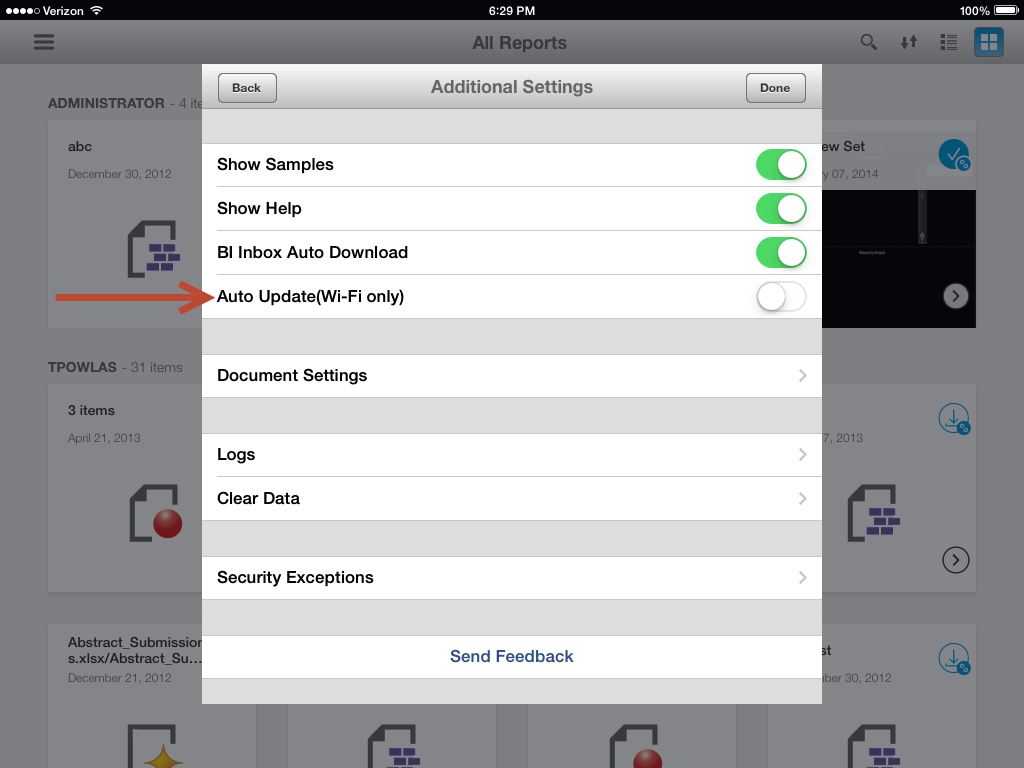 Figure 4 shows a new feature to automatically update documents when connected to wi-fi. 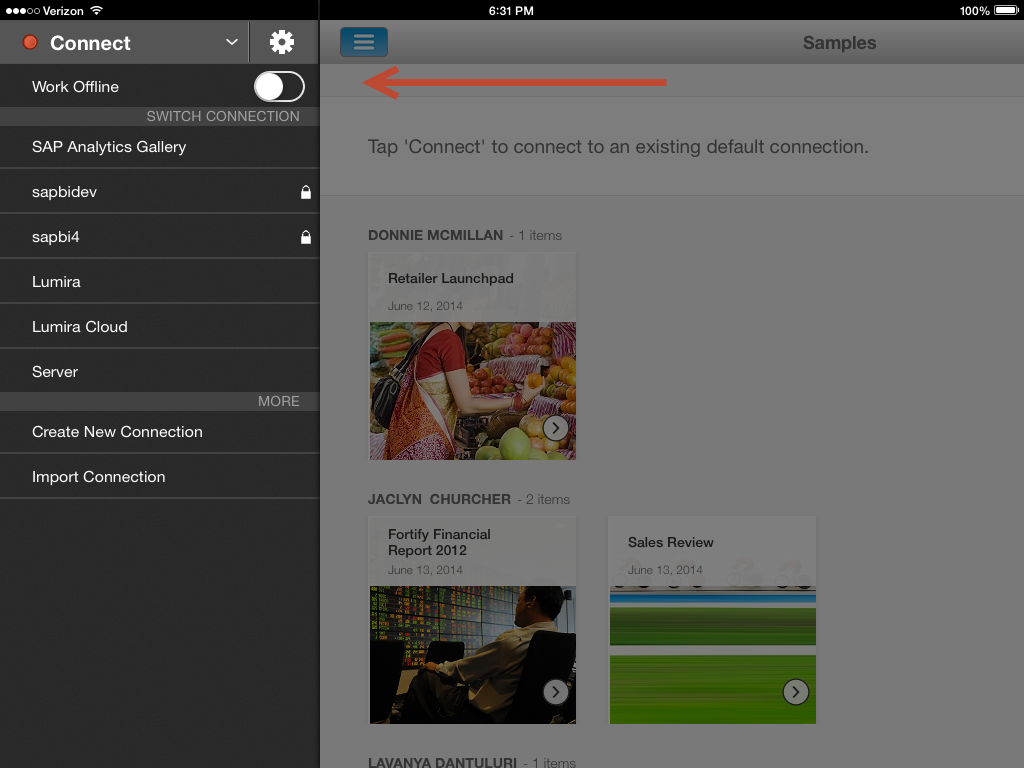 Figure 5 shows the Work Offline button is now available in the Connections listing on the left panel.

I haven’t downloaded the ESRI trial and I am not a big user of Web Intelligence, but I may try.

I am sure we’ll hear more details next week on this ASUG webcast:

I was not able to find any information when the SDK for this new version will be released. Do you have any idea or experience how long it usually takes?

As I have no experience with the SDK, I recommend posting this question as a new discussion so others may reply.

SDK is frequently behind the app version, in many cases skipped for minor releases.

For the 6.x: Tammy is great at following up at the Webinars, so we will see what answer she gets today.