The Mission (or why mankind needs more features to explore)

Later, we switched to Amiga and had all we need to code assembler and have fun for a long time. It was good enough.

In business life as software engineer, we work with C on Unix within IBM3151/VT100 terminals and

Again, it was good enough to solve the business requirements.

Is it finally good enough now ?

To answer that question, I think it’s a matter of efficiency. Or in other words: “How many people are you (as a developer) able to make happy per time unit ?”

As mankind (at least in the capitalistic parts of the world) are (by definition) never efficient enough, I think the question is answered quite fast.

After Java came up and SAP changes some of its own tools (like MaxDB Studio) to Eclipse framework, it was worth to have a look on it. The A4E was shown at TechEd in the past and I tried to get a NW ABAP backend in our environment which was new enough to support A4E.

With NW 7.4 everything matches better together and setup/usage is simple enough.

So let’s start with updating the ABAP4Eclipse package and find “the mission” inside Eclipse.

But finally, everybody has to decide itself, how efficienty can be increased in daily work. 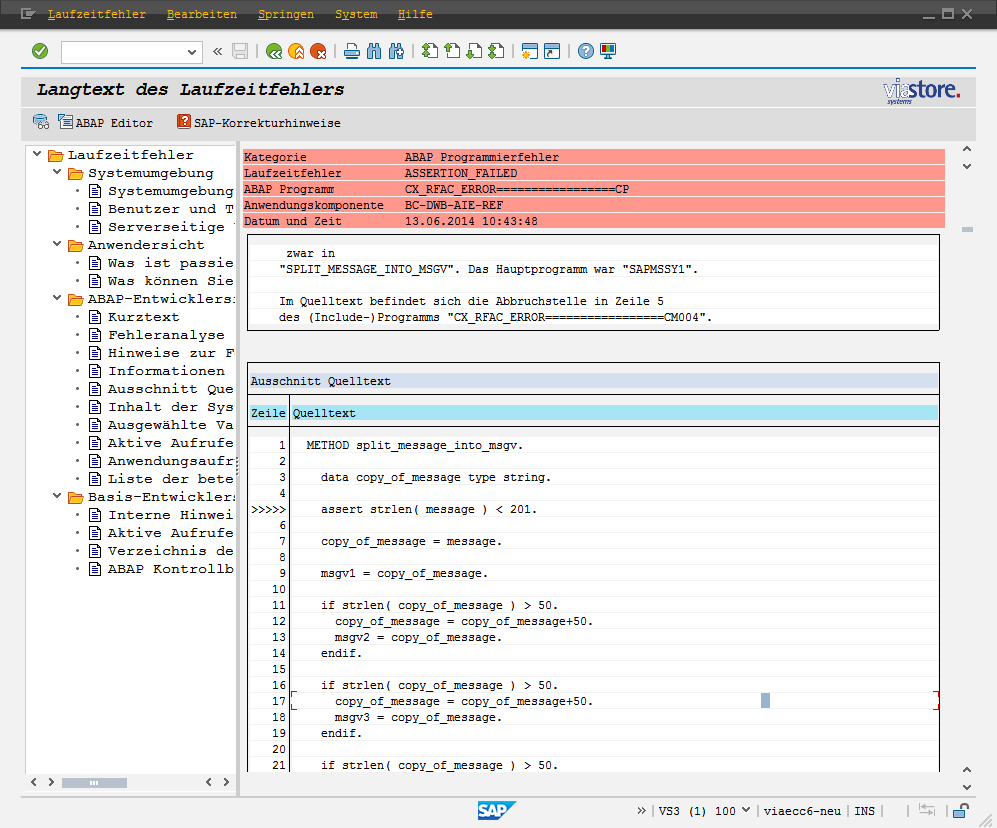