Thank you Chandra Shekhar Agarwal for introducing me to BIF chain, I really appreciate it. And I really liked your blog.

For any doubts regarding BIF, kindly visit Blog It Forward Community Challenge

Once you complete your own BIF, update your details in the BIF chain – Blog It Forward (BIF) Chain

I am Arunkarthick  from Salem,Tamilnadu,India ,Currenty Working as a  Basis Consultant  and  I’m totally happy with the company I work for and the clients that I have. 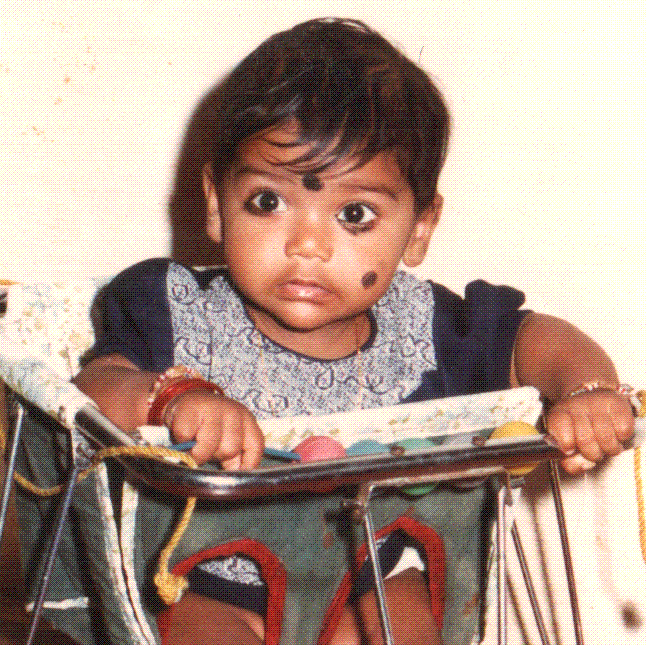 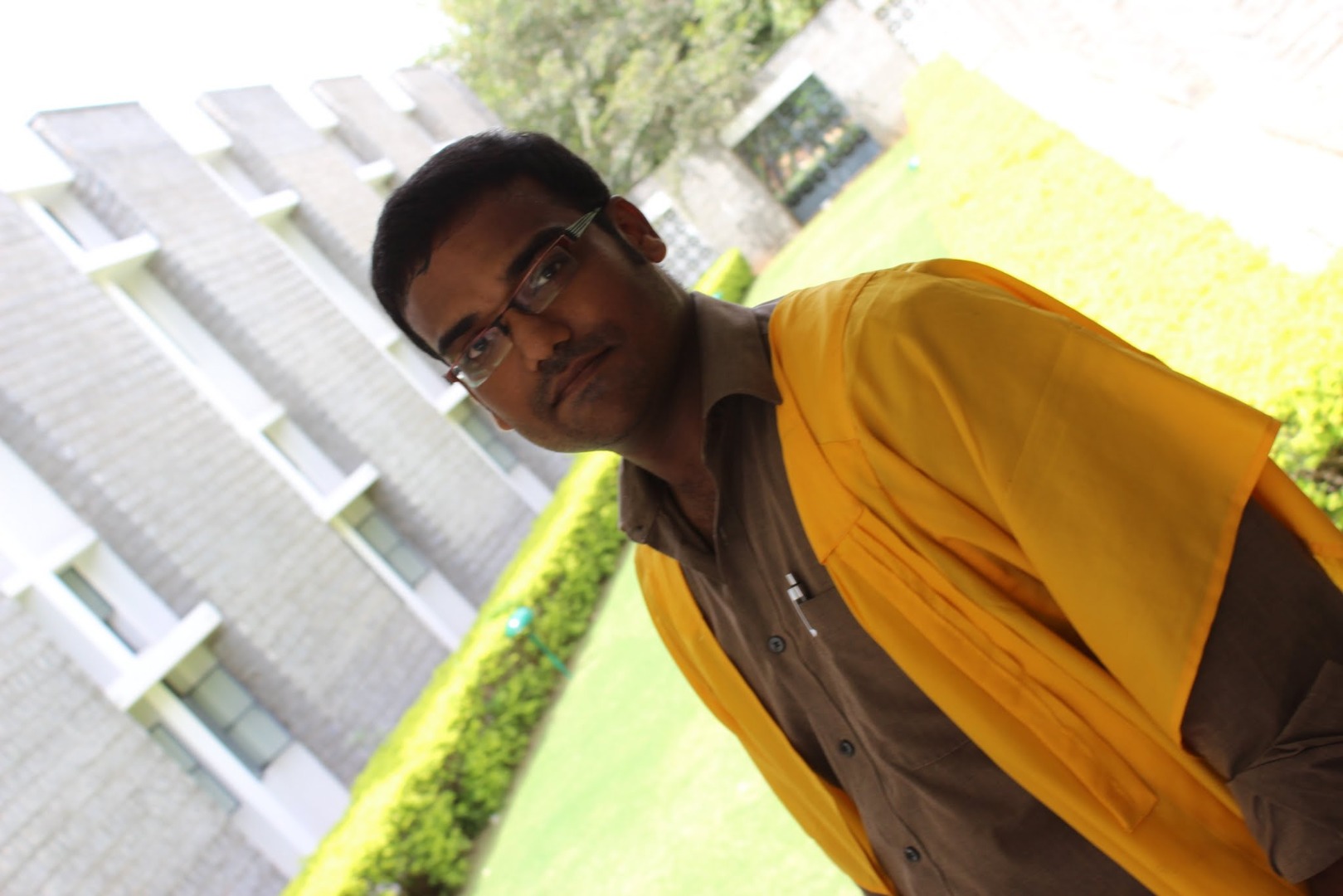 My father is a Retd Govt Employee and Mom is Home maker I have an Elder brother he is working for L&T Info Tech . I love to spend more time with my family.

About My Native Place:

My native is a Small Village named Pappampadi; it’s Near to Salem City. Agriculture is the main thing in my village. Salem is a big city which is near to my village .It was surrounded by Shervoray hills .Yercard is the Famous tourist Place in Salem and alsoTamilnadu biggest Dam Stanley reservoir  is in Mettur near to Salem  . Another important thing is India’s IT Hub  Bangalore is near to Salem, It take only  2 ½ HRS by road to reach Bangalore. 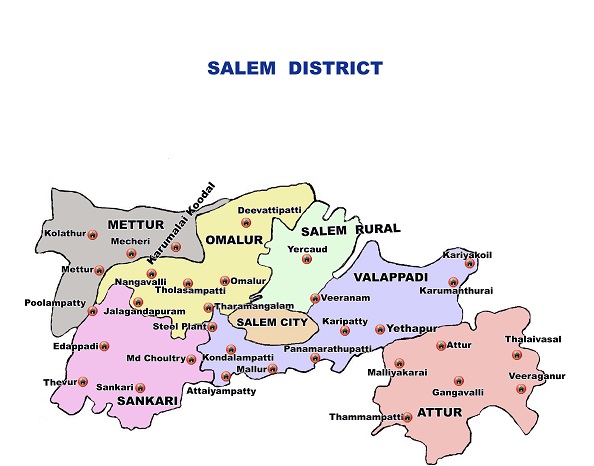 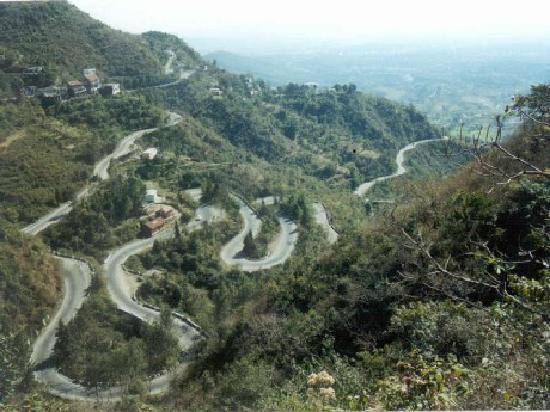 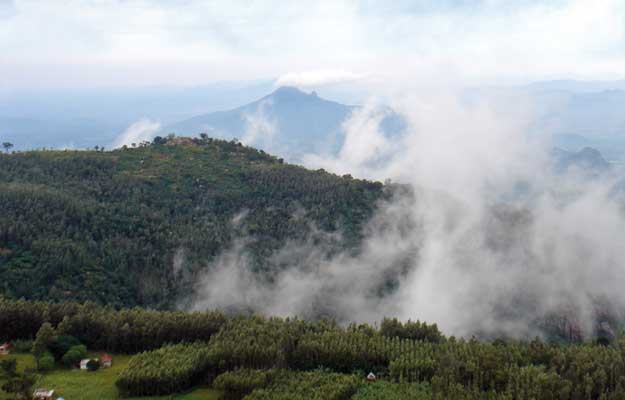 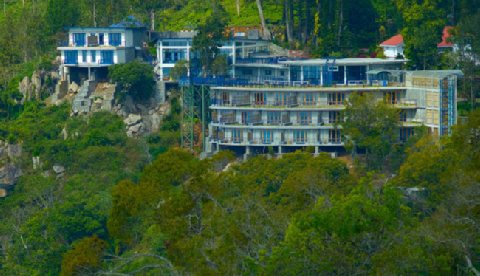 SALEM is also called as Steel City, Agro City, Limestone City, Electric City, and Mango City. Which itself gives a definition for the name ‘SALEM’.

Steel city – The Existence of Steel plant in the City. Agro City- Salem is gifted with large area of Agricultural lands in and around the city and Salem District. 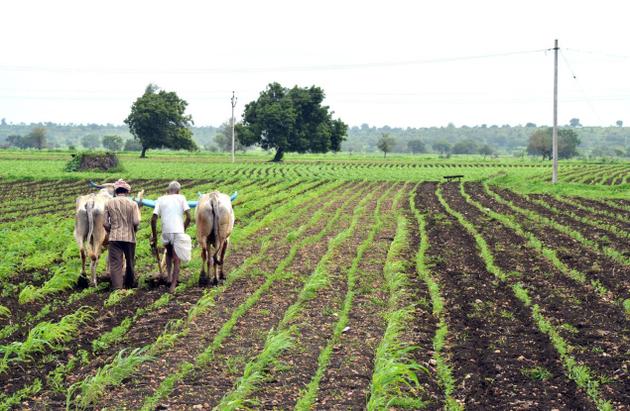 Limestone City– Salem is also gifted with natural resource like Limestone, Magnesium carbonate and iron ore in the foothills of yercaud. Thus the availability of limestone gives this name to the city.

Electric City- The power grid in Mettur Dam situated near the city. This is a very important source of power for northern parts of TamilNadu and even to Bangalore city in Karnataka. 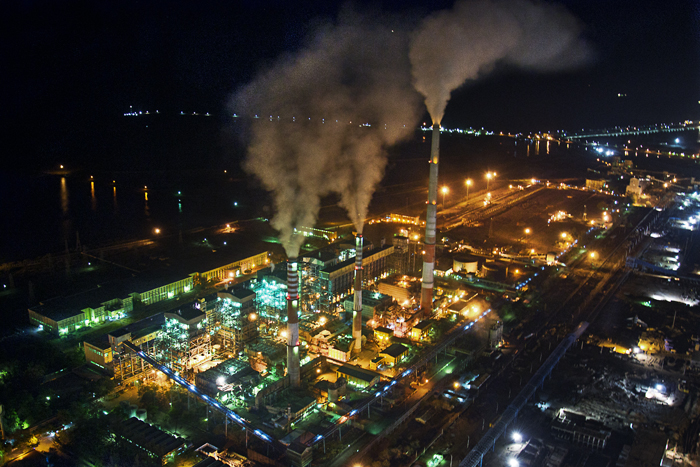 Mango City- This is the name this city is called right from the earlier days. Salem is larger and biggest market in south India for Mangoes. 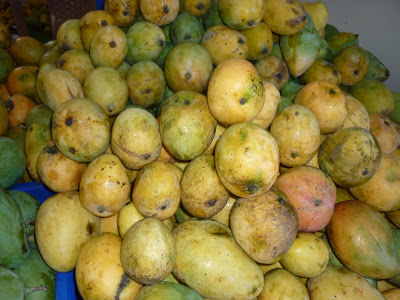 Salem is one of the largest producers of traditional silver anklets, which are popular among women.

Salem has one of the largest magnesite deposits in India. Companies like Dalmia and TANMAG have mines here.

The Leigh Bazaar market is one of the largest regional markets for agro products.

Since my childhood I was very much interested on computers and  bikes , always do something on my dad’s  bike to changing the parts,  many times it won’t work properly  but he didn’t scold me.i was very naught boy in my School days.Always having fun with my friends.

When I was studied  8th standard  my dad told to join a computer class that event  give me the excitement  to see the computer and feel it. On the first day they told me to how to start the computer and shutdown it . 🙂 🙂 After the days go on i have very much interested to learn on it.  After one year  I have been completed  the C , C++  and VB in the same instiute and they conduct  a test to evaluate my level of proficiency  thank god I have cleared too.

And i have interested to computers hardware also so i have done a course for that too. 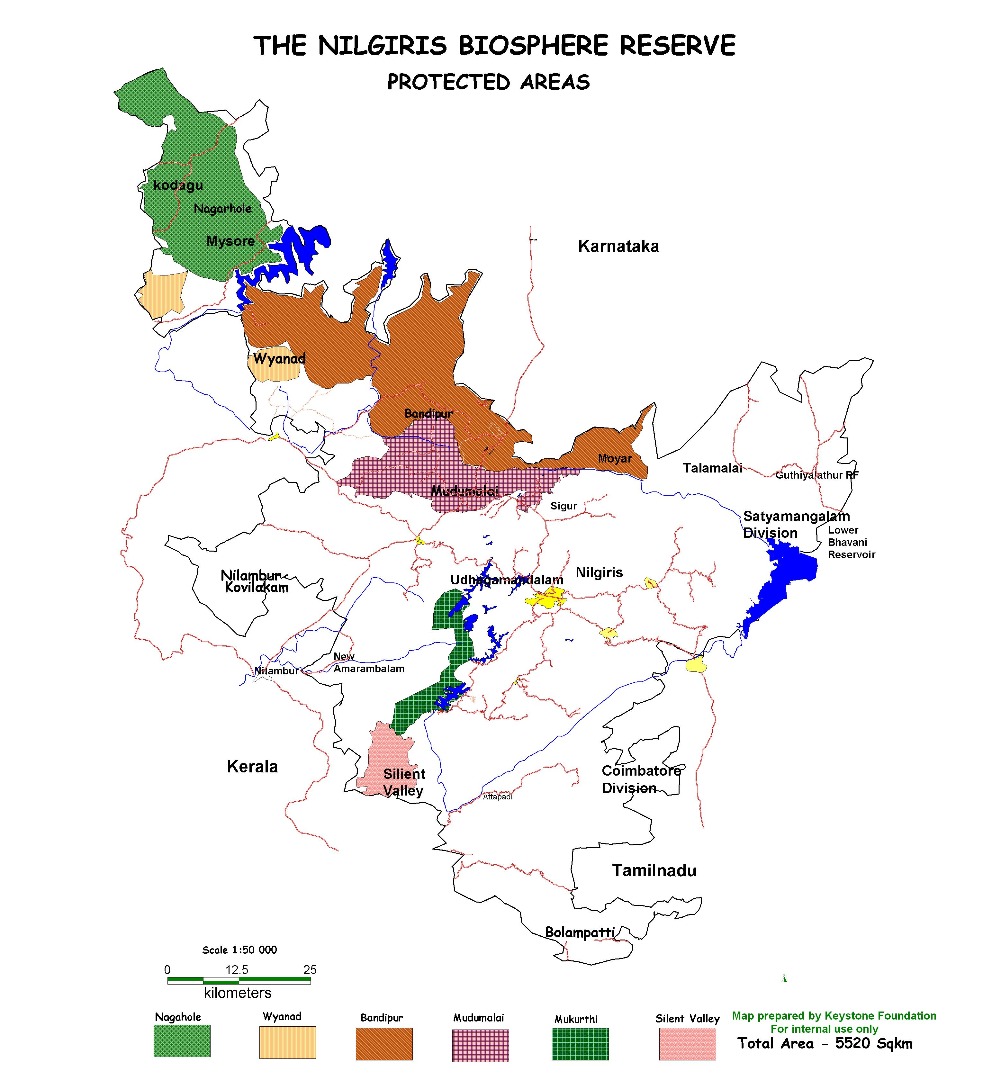 I love my PG College days because my college is   near to the Tiger Reserve forest of Tamilnadu State,  I have spent  most of the  times at the  forest only I never attend the classes regularly in my Post Graduation days .Ever week end Me and my friends  are going for trekking .Near my college we have lot of places to visit . 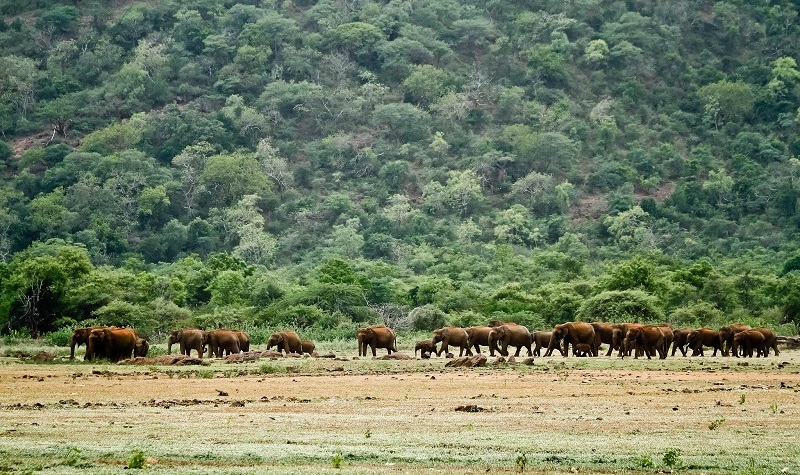 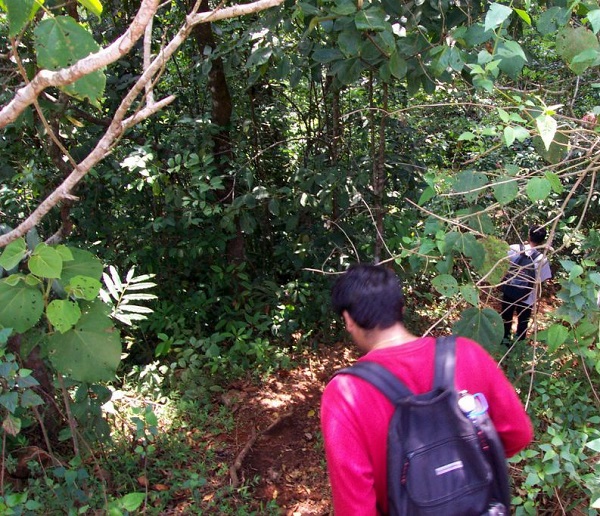 The community itself. The help, the information that is stored here and the willingness of the individuals to share their knowledge, although one might be competitor in one or another field.

Ever you want to do, do it with Passion, never GIVE UP to achieve your goals! and never be AFRAID TO FAIL! is worst if you dont try it, but learn for your faults, the next time yo will do it better! 🙂

I would have been a Mechanical Engineer.

It looks to me a perfect job. I think this is even more fulfilling than working in the SAP space 🙂

What makes you smile/laugh?

Be with my Family

I want to be  SAP Architect

Thanks a lot for reading my blog.I would appreciate your valuable comments and feed-backs. 🙂 🙂

Your childhood was quite similar with me.

Its cool to read your BIF..

I have already done my The specified item was not found..

Yercaud is the awesome place I have ever seen.

Wishing you a bright future ahead 😉

Nice to know all about you. Welcome to BIF family..! 🙂

Nice blog. Glad to Know that you are from TamilNadu. I also belong to same state.

Nice BIF... Well written about the fact on Salem city.

Nice to meet your story!