The Cost of Doing Nothing 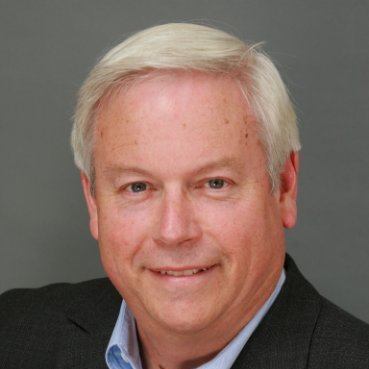 I had a manager tell me the other day that he didn’t want to manage someone out as he was concerned that he wouldn’t get a replacement headcount. His rationale was “A person who is a below average performer is better than no one in the role.” I replied in my usual subtle way, “You couldn’t be more wrong.” The fact was that his team had figured out a long time ago that this person was a non-performer and they were wondering what was taking him so long to figure it out and take action. It was likely impacting their engagement and their confidence in him as a leader. They were covering for the low performer and in fact doing more work as they worked to cover mistakes or missing work from the employee in question. I told him that by not taking action he was in fact negatively impacting the team’s performance and his as well. The risk was not that he wouldn’t get a replacement headcount but that some of his best people were already thinking about leaving. Even worse while they may not have quit and left the team they may have quit and stayed. Meaning they too were now a drag on the team’s productivity and performance.

I had another discussion recently with a manager who had several top performers who were significantly under market, from a compensation perspective. She was saying, “What can I do I don’t have budget to give them an increase?.” I went back and looked at what she did in the recent merit round. She gave everyone on her team an increase close to the average given for the merit cycle. Top performers were within a percent of average and even those who were rated success (middle of the range for us) were given increases close to those who were rated consistently exceeds.

“What am I supposed to do?” she said, “I don’t want to upset anyone”. Well, the reality is that by doing nothing and giving everyone something, the effect likely had a high cost to the long term engagement of her top performers. Employees know all too well who the best people are, they work with them every day. They see that they have the most compelling ideas, and that their engagement is stronger. They are the people others go to for help or advice.

Invest in your best and help those who are not up in their game or invite them to build their career with our competition.

Thanks for the post, David, and the cross-posting on life at SAP (that's how I found it on twitter).

There are so many ways how doing-nothing can lead to worse results. I tend to recommend people to change perspective to create some empathy for those high performers in your second example. Maybe two of them would be fine with recommending themselves thru an extra challenge, a project where they can extend their network and show what they have on offer. That can lead to more opportunities for them in midterm and subsequent salary increases, too.

I have seen a lot of people that tell me they want to earn more but digging deeper - it is seldom around that. Some have issues on different fields with their management (lack of empowerment, refused personal development), others need to understand that more money will also mean more responsibility. And not everyone is up to that in the end.

The contribution that I can bring as an HR person here is to engage in those discussions with colleagues over lunch, during workshops or events. It is about growing the understanding of our countless opportunities to get to a better situation for everyone involved.