Those of you creating beautiful dashboards for iOS platform using SAP Dashboards (Xcelsius) should have come across the common requirement to provide iOS style slider/ switch rather than using the mundane toggle button or check box to toggle between two values.

Below I will demonstrate a workaround we did for a recent project, which have the similar functionality, look and feel.

Let’s say you need a slider to switch between ‘Unit’ and ‘Value’ of a product.

To start off, let’s list down the components we would need to achieve this- 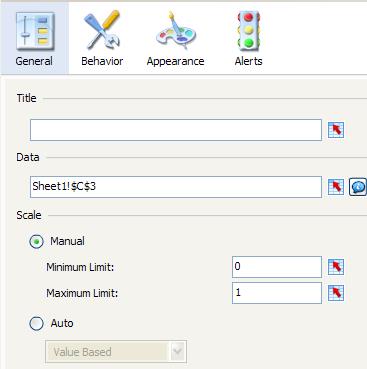 5. In Behavior tab of the slider component, set the slider movement property to increment by 1 and set the maximum and minimum limit as fixed 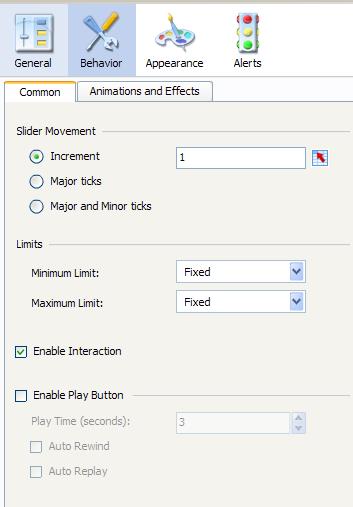 6. In the appearance tab of the slider component, disable the ticks and deselect the Title, Value and Limits property 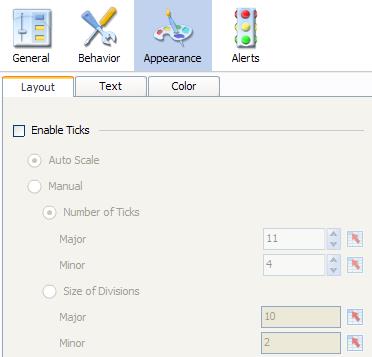 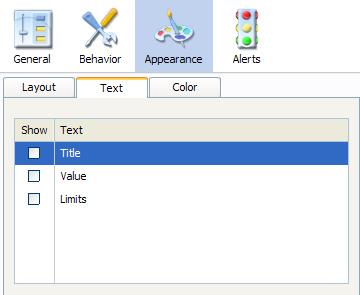 8. For both the image components, make sure ‘Block Mouse Events’ property is unchecked. 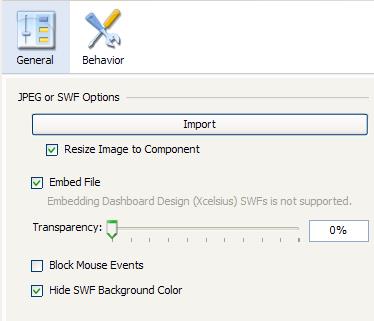 9. In the object browser, your components should be ordered like shown below, so that the slider component is not visible to the user

Now based on the value of cell C1, you may display different charts for Units and Amount and you will get the look and feel of an iOS platform switch.

This is an awesome trick which would definitely help the mobile users to feel the swipe feature from Xcelsius. Please post more tips.